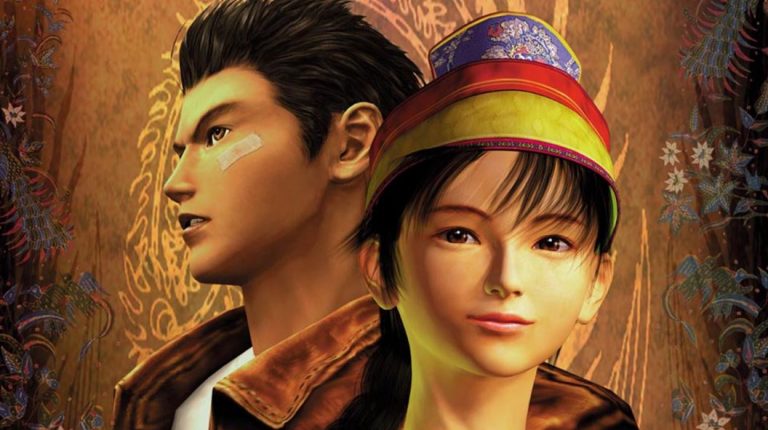 We probably should have seen this coming. After recently announcing they would not be at E3 this year, the team behind Shenmue 3 have today confirmed the game will be delayed until “the second half of 2018”.

In a video sent to Kickstarter backers, series creator Yu Suzuki explains the reason for the delay is due to utilizing new technologies which has made the upcoming project bigger and better than he initially anticipated, thus increasing the time needed to finish the game. This can be taken two ways.

Either that the finished product will have been given due care and attention and not rushed to meet a deadline or that it’s just PR talk covering up an underfunded project that has been forced to push back its release.

It’s hardly surprising seeing as barely anything substantial has been revealed about the game aside from some crude character modelling videos. With an initial release penciled in for the end of 2017, it wasn’t looking good.

Personally, this is a massive blow as I, amongst many others, am more than excited for this release, as my earlier articles might suggest. However I’m taking the positive route and I’m happy to wait another 6-12 months or even longer for something I’ve been praying for since 2001.