There are some promising elements to Shapeless, but it needed more of a structured approach. 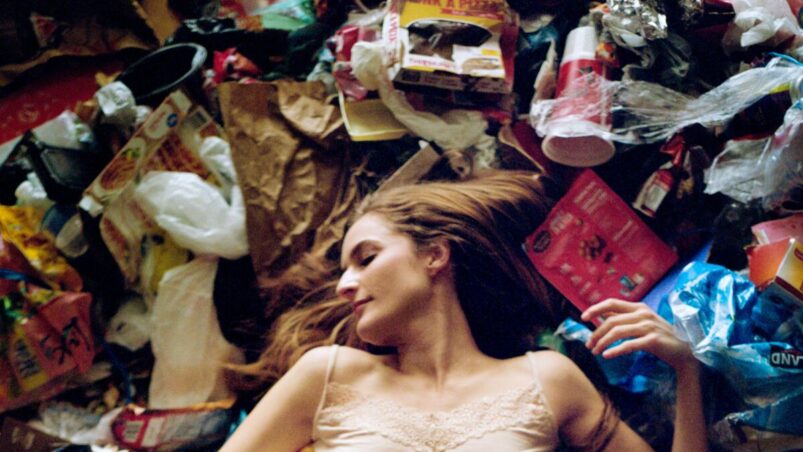 Shapeless, directed by Samantha Aldana, portrays the life of a young woman battling an eating disorder. Ivy, played by Kelly Murtagh, is a singer with a golden voice. Though she has high hopes for herself, her eating disorder hinders her self-esteem and relationships with others. As she struggles to maintain the body she lives with, she risks being eaten alive by this growing disorder in her head.

Such a premise is pretty self-explanatory and full of potential. Kelly Murtagh does a good job as Ivy, who’s undergoing a severe psychological crisis. Not only does Murtagh play the lead in this film, she also serves as the writer for the script, having endured an eating disorder herself in life. She is both the protagonist and antagonist rolled into one.

Shapeless is set in New Orleans, where Ivy performs regularly in nightclubs. Apart from the lighting associated with the nightclub scenery, the remainder of the atmosphere is quite dark and foreboding. This obviously reflects the darkness that Ivy must constantly live with on a day-to-day basis.

Even with the good casting and cinematography, more was needed to save this film – much more.

The film’s biggest weakness is how it approaches the topic. We’re bombarded with numerous shots of mundane moments that are exaggerated in terms of sight and sound. When Ivy washes dishes, we get an up-close shot of her scrubbing vigorously at them. When she eats, the scene has an ambient background noise to enhance the tension. When she hears the beeping of a checkout aisle, the noise becomes deafening to her ears. These scenes are obviously meant to convey Ivy’s burdens, which weigh heavier on her by the day.

Yet, these episodes are presented in a very disjointed – if not random – manner. One minute, Ivy is singing, then she’s eating, then cleaning dishes, then she’s taking a bath, and then she’s singing again. It becomes overwhelming real fast and makes the film’s 1 hour and 20-minute runtime seem much longer.

At the same time, we’re treated to occasional shots of her body transforming into something ugly. Towards the beginning, she hears a gurgling sound and notices her fingers have all fused into an ugly mold. Later on, while speaking with a gentleman in a bar, she looks in a mirror and notices a second mouth forming on her cheek. Ivy doesn’t necessarily suffer from hallucinations, so much as it’s a visual representation of her disorder coming to the surface.

Unfortunately, this approach does not work. The hallucinations may have a psychological purpose for the character, but it leaves us wondering if she’s really undergoing a transformation or if this is somehow in her head. Just when we think Ivy is about to transform into something, we’re treated to something different (say, dishwashing), and this further wears on the viewing experience.

Worse yet, it isn’t until 40 minutes in that we finally learn what Ivy’s problem is. The first half of the film is so congested with these disjointed moments that it is anything but apparent that Ivy is battling an eating disorder. Only when she finally locks herself in a bathroom and begins eating (and subsequently purging) do we finally understand what her real crisis is – but we have put up with so much to get there.

I understand what the creators were trying to do in this case, but the “shapeless” approach with such a film doesn’t work. Without a firm grasp on the basic formula behind such a flick, the creators end up making a mess – which this film is, unfortunately.

Again, this is no disrespect to Kelly Murtagh, who carries all the film’s depth as both the lead and the writer drawing from personal experience. Shapeless covers an important topic, but more was needed to tell a good story. 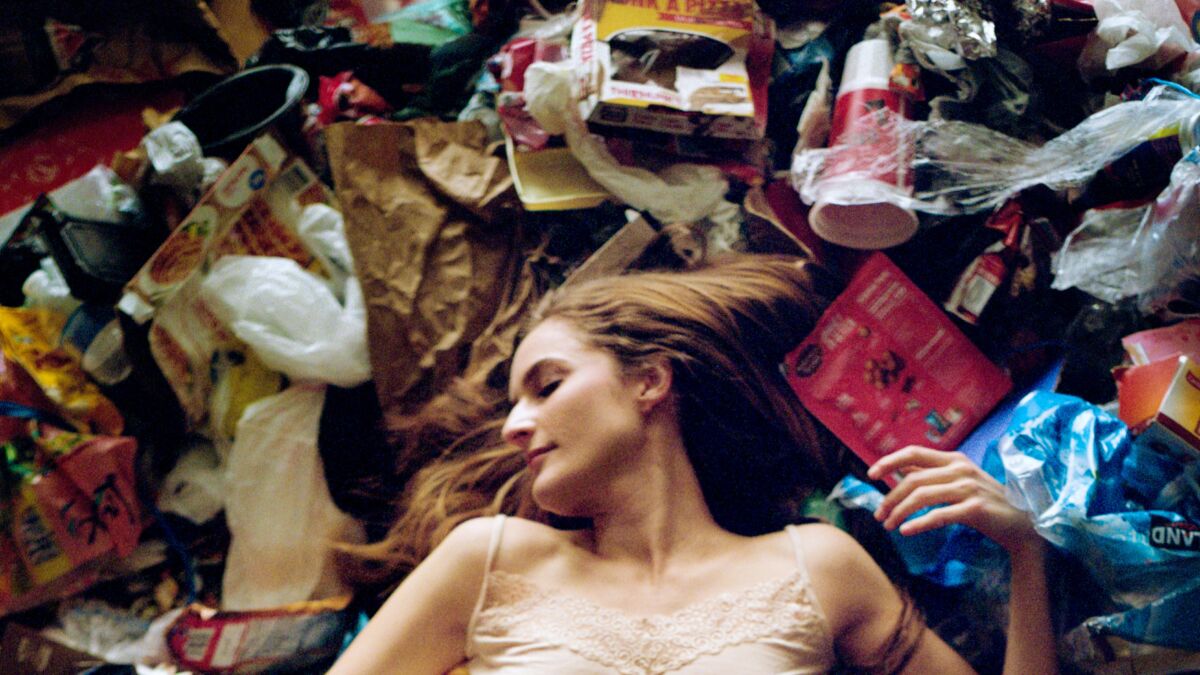 Verdict
Shapeless is a mundane attempt to tell the story of an individual with an eating disorder. The performances and the visuals are good, but with no clear structure, the film - and the audience - suffers for it.
4
Cultured Vultures is a pop culture website established in 2013 covering all things gaming, movies, and more. We eat your words.
All The News On Your Favourite Games