Aground & Space Invaders Available Via Xbox Games With Gold Now 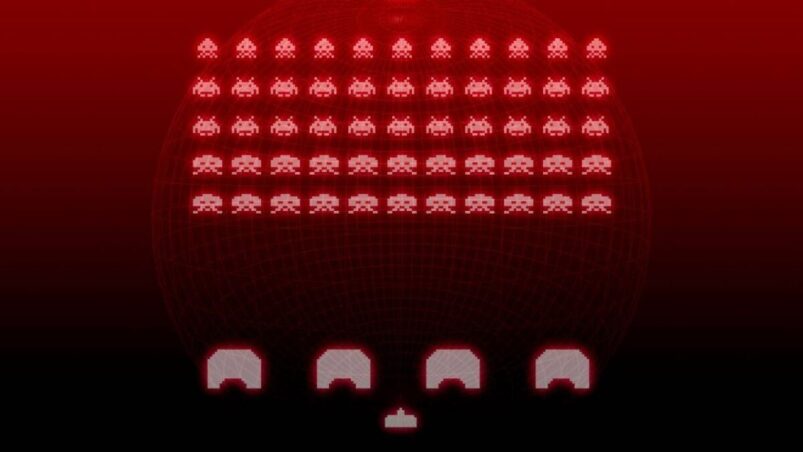 If you’re in the market for free games, Xbox’s Games With Gold have got you covered, as the second set of games for January 2022 are now available. With a definite theme surrounding space for these two games, there’s plenty of variety to enjoy.

Old school video games fans will get a kick out of Space Invaders Infinity Gene, a more modern take on one of the oldest games ever made. Infinity Gene includes 143 total stages, each of which offers a remixed and refined take on the classic alien blaster, with new power-ups and visuals that amp up the chaos as you progress.

For a game called Aground, the premise involves doing everything in your power to escape the grasp of terra firma. To do so, you’ll be crafting and building, making the most of new technologies and the ability to raise a dragon to help prove that the sky isn’t just the limit.

While it was already available at the start of the month, the second half of January will allow players to claim NeuroVoider, a twin-stick RPG that supports co-op play. With hordes of killer robots looking to kick your ass, you’ll get to utilise a host of nuclear-powered weapons to beat them to the punch.