It’s all or nothing in the Ice Queendom. 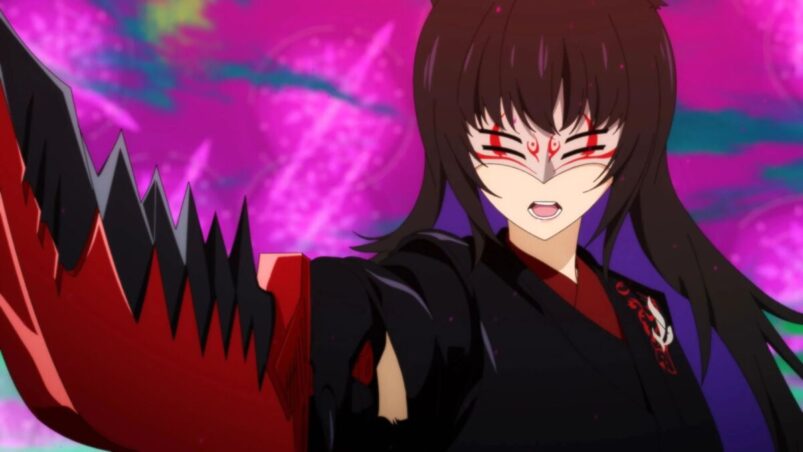 ‘Mirror Of Darkness’ opens up with what Yang and Blake were doing when Ruby and company tried to storm the empire in the previous episode, where Blake willingly accepts Jaune’s Nightmare to help battle Nightmare Weiss.

The animation for this sequence as the Nightmare takes over Blake is cool, but in terms of the plot, it’s a bit questionable. Even though they use one of the dream coins to get approval from Ozpin and Shion, who is the resident expert in hunting Nightmares, this can go wrong in so many ways. Instead of dealing with one big problem, now multiple lives are at risk.

Also, he may be the headmaster of a monster hunting school, but surely Ozpin – who’s been fighting Grimm for God knows how long and isn’t shy about using others in his war – would still at least have some responsibility of care and think before letting a Grimm infect a first year student. At least he shows some restraint when the rest of team JNPR offer to jump into Weiss’s dream.

Child negligence aside, ‘Mirror Of Darkness’ catches up where the previous episode left off, with Yang meeting up with the rest of the group and the newly birthed Negative Blake giving Nightmare Weiss a run for her money. But this is where things start to slip up a little bit in terms of the production value.

With the events of the Ice Queendom reaching its conclusion, the Weiss and Blake fight had such a strong opening at the conclusion of the previous episode. Now both of them are infected by Nightmares and face off against each other, both in combat and idealogically. Meanwhile, Yang is distracting the Nicholas statue on Bumblebee to give enough time for Ruby to defeat Weiss’ Nightmare.

With so much buildup to this moment, you’d think that this is where SHAFT would pull out all the stops in terms of animation. However, that isn’t quite the case. There are a couple of obvious moments in ‘Mirror Of Darkness’ where bits of animation are recycled, like Yang jumping through the air on her bike. Instead of getting the full view of the Weiss vs Blake fight, the times we do actually see it are fleeting – a good deal of it is rendered as a panning view of the empire while the sounds of swords clashing can be heard in the background.

This is a bit disappointing. Since the show is in its final act, I half expected ‘Mirror Of Darkness’ to have the same animation quality as the Dust shop fight. As previously mentioned, it could be a question of the budget for the show starting to run low – Neon Genesis Evangelion is a good example of an anime whose quality dropped towards the end – or it could be that the best is still yet to come, but to have the best animation at the beginning then drop towards the end sucks as a viewer who has enjoyed the show so far.

Anyway, Mirror of Darkness finishes with Weiss and Blake continuing their fight, Jaune is about to go head to head with the Nightmare Geist, and Ruby going toe-to-toe with Weiss’ Nightmare.

Mirror of Darkness does have some good moments – when facing up against Negative Blake, Weiss is almost begging her to come to her senses, which is interesting. And speaking of Blake, her Nightmare design taking inspiration from Adam Taurus and her weapons looking cruel and wicked instead of sleek and elegant is a cool design change.

As previously mentioned, I’m disappointed with this episode. While RWBY: Ice Queendom hasn’t been the most polished in terms of animation, it’s still managed to range from average to very good. However, the noticeable drop so close towards the end is such a shame. Hopefully, this is just a temporary thing, and the quality will pick up in the last two episodes, but for a show that has consistently been doing well, I’m worried that Ice Queendom will stumble on the finish line. 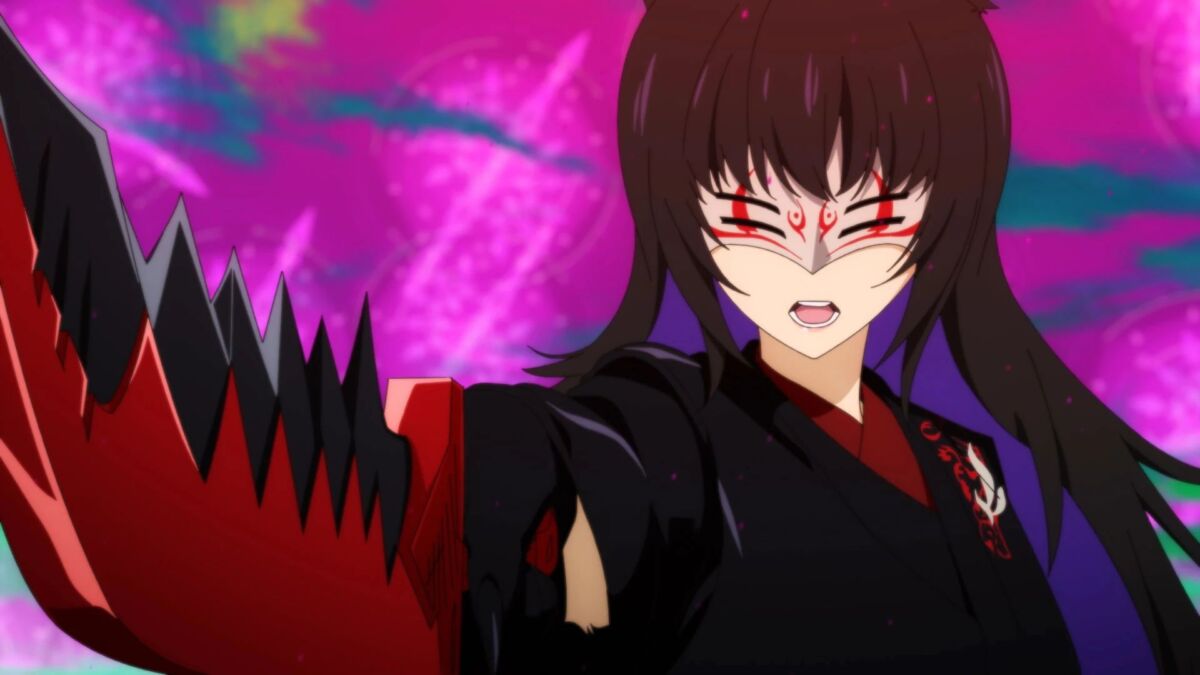 Verdict
Mirror of Darkness is a largely decent episode that suffers due to its drop in animation quality.
6
Cultured Vultures is a pop culture website established in 2013 covering all things gaming, movies, and more. We eat your words.
All The News On The Biggest Games