On the Road: Berlin – Arrival 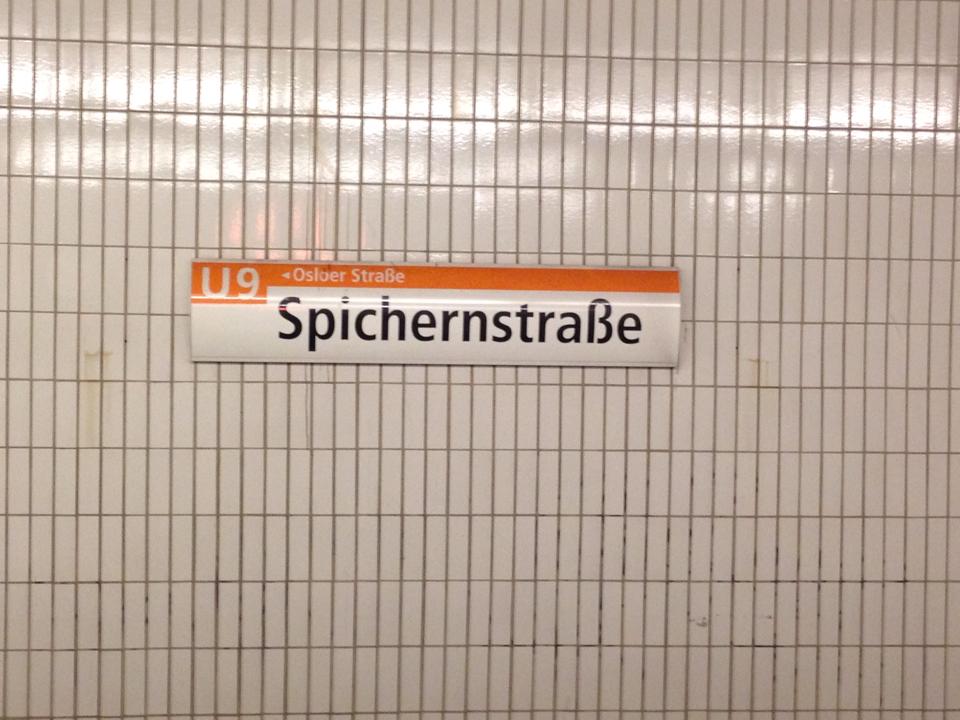 Alex McInnes continues the On the Road series with his account of his stay in Berlin.

As I sit here in my hotel room on Ulhandstrasse with 23hr58mins left in this wonderful city, I find myself feeling the urge to document my stay in this city. I cannot figure out for the life of me how I had never considered visiting Berlin before, especially as I have a big interest in modern history. I have been lucky enough to visit many places in my twenty three years, however there are three places that really stick out in terms of compelling me to want to return just for the sheer beauty. These cities are Amsterdam, Budapest and now thirdly, Berlin.

This is only the second time I have ever travelled on my own, the first being Amsterdam last year. When I mention to people that I am going away by myself, I get mixed reactions. The majority think it’s great that I do it but others give a funny look, as if to say ‘What kind of person travels on their own?!’. Well, let me try to explain. Ideally I wouldn’t travel solo but it’s not always possible for my friends and family to get time off work or have the funds for it, you get the picture. I do not let this deter me. If I truly want to go and see something then I will not let anything get in the way of that. You can miss out on so much if you just rely on other people all the time. I guess it’s called being strong-willed but the way I look at it is more an adventure, if you will.

Throwing yourself in to a different country or culture is a scary thing, don’t get me wrong, but it’s the best thing I have decided to do to date. When you land you do get a sense of ‘Oh shit…what am I doing?!’ but that soon passes, it just forces you to be confident and try new things. Another thing I really rather enjoy about it is being in a place where nobody knows you and coming from where I do, that’s gold dust. I can’t urge you enough to try it if you ever have the opportunity, you’ll thank me. 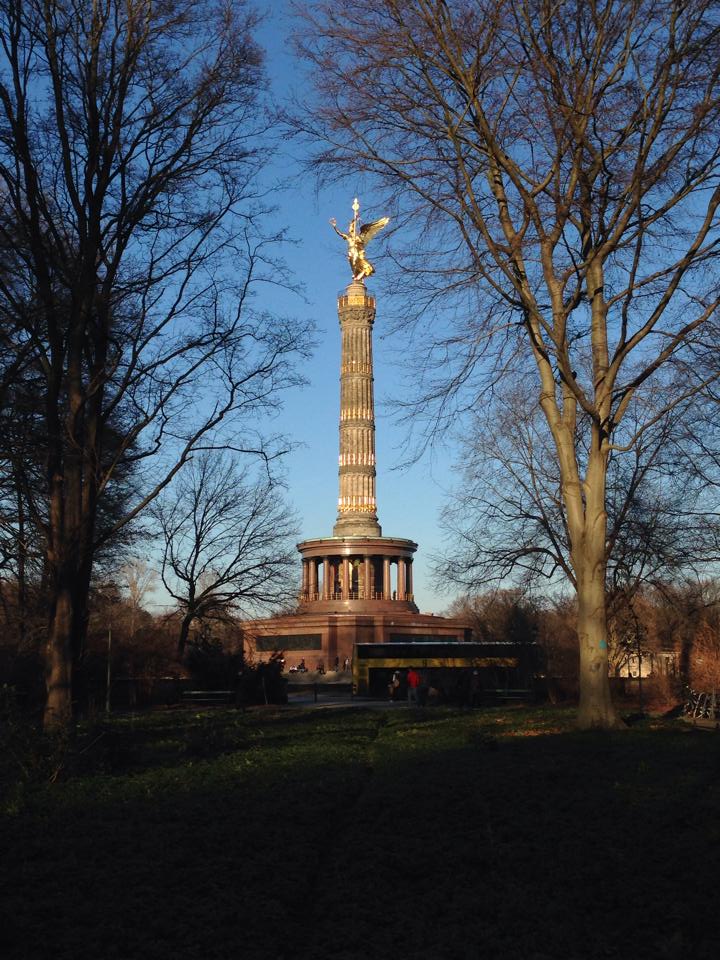 Trying to navigate a new city is always difficult to start with, especially in the dark of night. My plane landed and I stumbled and mumbled my way through the train and U-Bahn and S-Bahn system, finding myself at the correct stop. I made the fatal error of leaving the subway through the wrong exit, leading me to a dark street with an unfamiliar name. I walked and walked around for 20 minutes but I was getting nowhere so I was looking for a helping hand. I saw a man sitting in a darkened car. I approached, using the universal sign to roll down the window. This could have gone one of two ways, he might help me or I might end up hogtied in a dark basement. Sometimes you have to roll the dice. He turned out to be a very friendly Swede from Stockholm, he found my hotel on his GPS and even drove me there himself and would not take any money. There really are some kindhearted people around still. Let me just add I do not make a habit of approaching strange men in darkened cars…

On my first day I decided to do the easiest thing I could think of, visit the Zoo. I have a weird inclination to Zoos in the sense that I like to visit them because I know the money I pay goes directly to the upkeep of the animals, their enclosures and medicines, but on the flipside seeing a Tiger pacing up and down, clearly distressed, whilst a herd of Italian teenagers run around pointing and shouting, in turn distresses me somewhat. I’ve seen it time and time again and numerous Zoos and animal sanctuaries but the sad thing is that most of those animals would not survive in the wild, so it’s a kind of necessity, as morbid as it can seem. That morning was gorgeous, that’s not a term that I often use but it fits in this case. The sunny weather carried on throughout the day. Let me point out that a week or two before my arrival there was really heavy snow covering the city and Berlin is known to reach -20 this time of the year! The Zoo is located just on the periphery of the sprawling Tiergarten which I decided to explore once I had exhausted the Zoo, but first I decided to pick up some local beers to drink in the park. 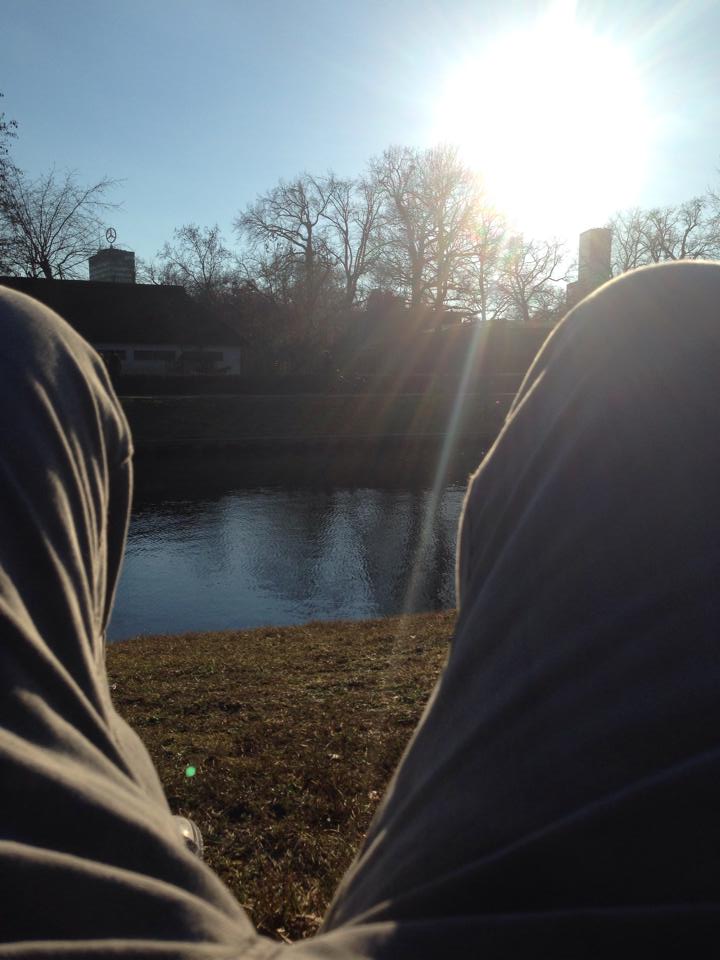 On my way in, I witnessed what can only tastefully be described as homeless man defecting on the path in front of passersby. That was a new one for me. Anyway, forgetting the fecal mischief, that afternoon was the most at peace I have felt in a long, long while. Sitting on the bank of the canal, drinking wonderful beer and reading my book was completely perfect, and everyone else was doing the same. A lazy Sunday afternoon spent in the fading winter sun in Berlin’s Tiergarten is something that I’ll always cherish. That may sound very simplistic but moments such as that are far too rare. Unbridled freedom.