Netflix have lost the rights to the show with Season 4 around the corner. 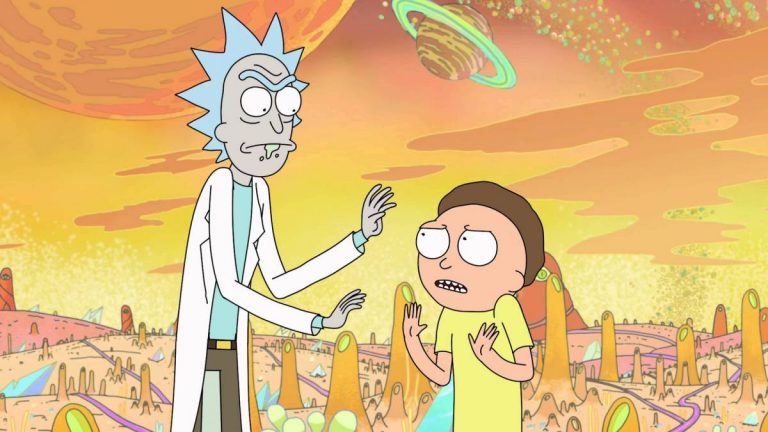 Residents of the UK will soon be able to watch Rick and Morty on Channel 4, E4 and All 4, as Netflix have finally let go of the series. Channel 4 have announced that Season 4 will air exclusively on their channel as a result of a new partnership between All 4 and the American service Adult Swim. Hours of content from the latter will soon be accessible via All 4.

Alongside this, Seasons 1, 2 and 3 of Rick and Morty will be airing on E4 this February, making this the first time the show has been available on freeview television. The show has been airing on Comedy Central over the past year.

Director of Programmes for Channel 4, Ian Katz noted: “Rick and Morty is one of the most anarchic, ingenious and original shows around and the breakthrough animated hit of recent years. I’m thrilled that it’s coming to Channel 4 and E4.”

Rick and Morty concluded its third season on October 1st 2017 and news about Season 4 has been sparse since, however it has been confirmed that creators of the show Justin Roiland and Dan Harmon struck a deal with in May 2018. The deal is an order of 70 new episodes over an unspecified amount of seasons. Harmon stated that he’d like Season 4 to consist of more than 10 episodes, whereas writer for the show Ryan Ridley said he doesn’t expect the season to debut any sooner than late 2019.

As disappointing as it may be waiting for the next season, you can’t deny the creative team are dedicated to making sure the show is ready before airing, rather than being forced into a deadline. With this recent news, the show is likely to gain an even bigger fanbase in the UK with the access Channel 4 will be providing.