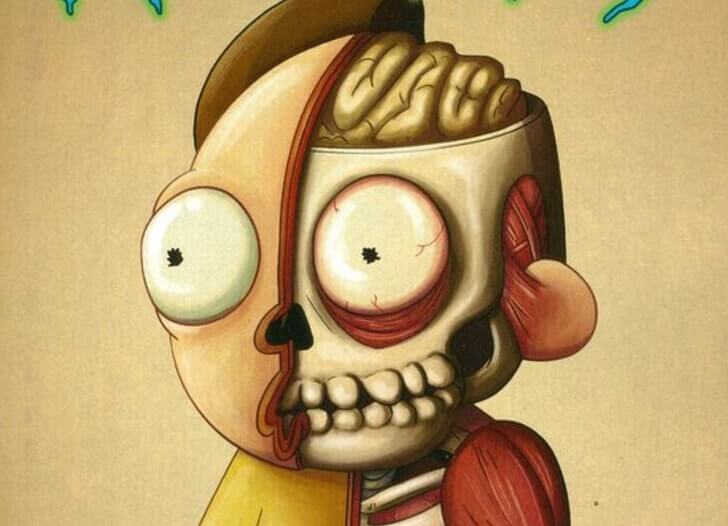 If you’re a fan of Adult Swim’s Rick and Morty (who isn’t?), you’re probably crying your eyes out over the fact that a release date has yet to be set for the remainder of season three. Don’t be too sad however, because I’ve got some news to brighten your day. I’m talking the Rick and Morty comic series from publisher Oni Press, which has just hit its fourth volume

is set to hit stores on August 1.

A huge team of writers have worked on the series thus far, including Kyle Starks, Marc Ellerby, Tom Fowler and Zac Gorman. Similar to the show, the stories feature the titular duo of the nihilistic scientist Rick Sanchez and his good-hearted grandson Morty Smith finding themselves multitude of ridiculous scenarios, including being trapped inside the head of an alternate dimension version of Morty and Rick starting a lucrative new career as a drug dealer. 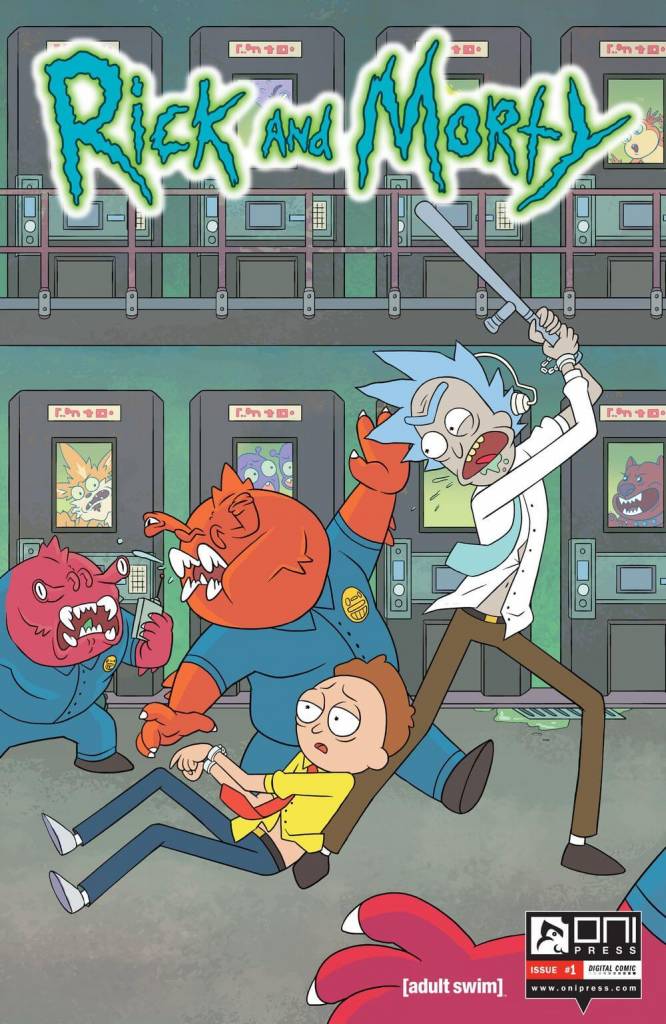 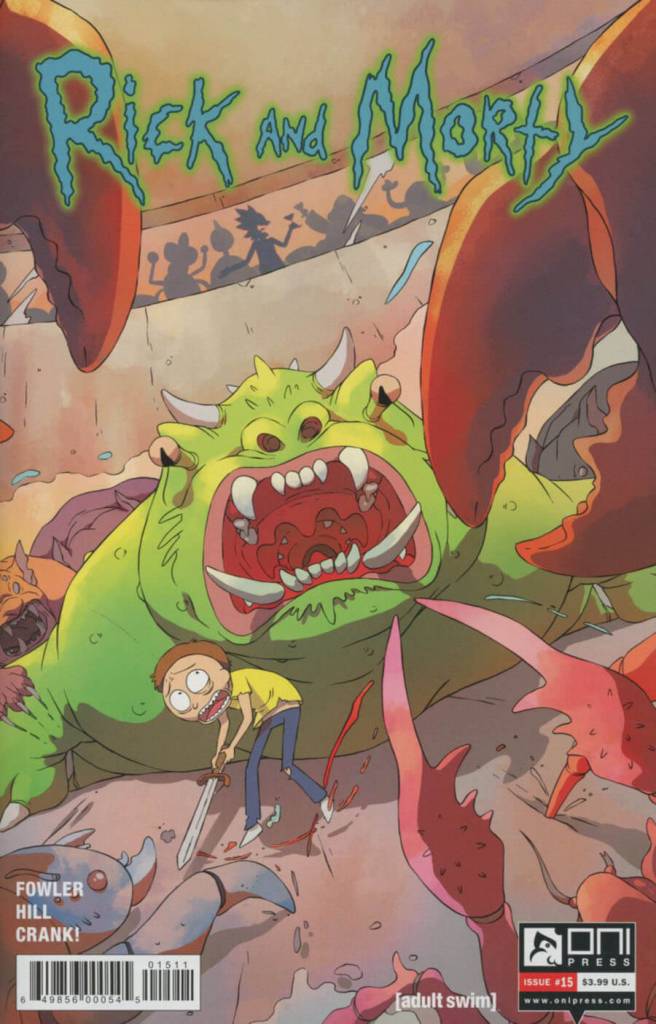 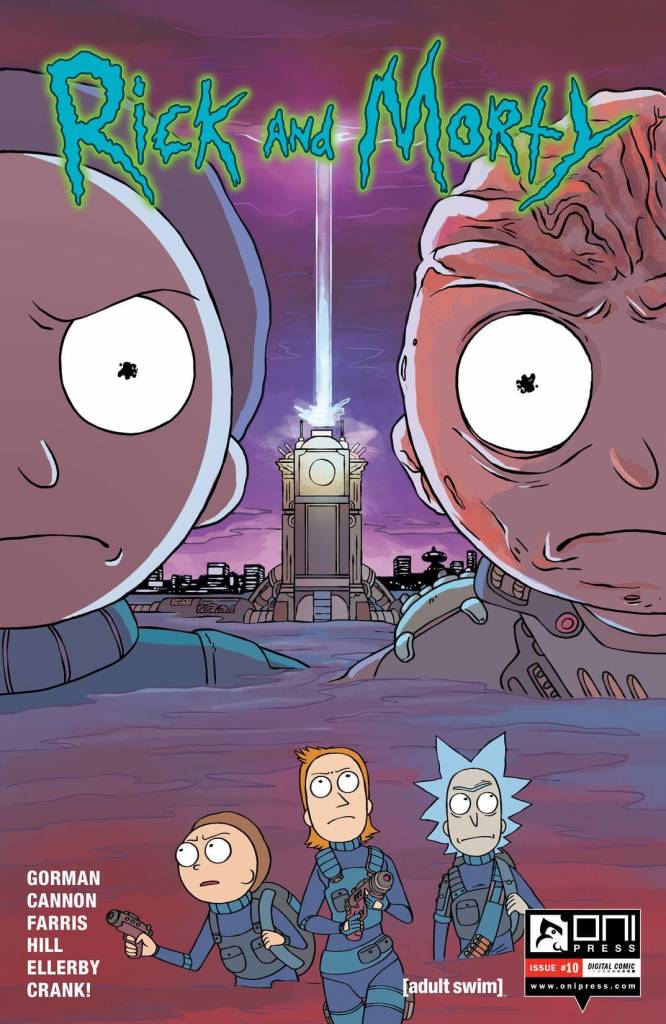 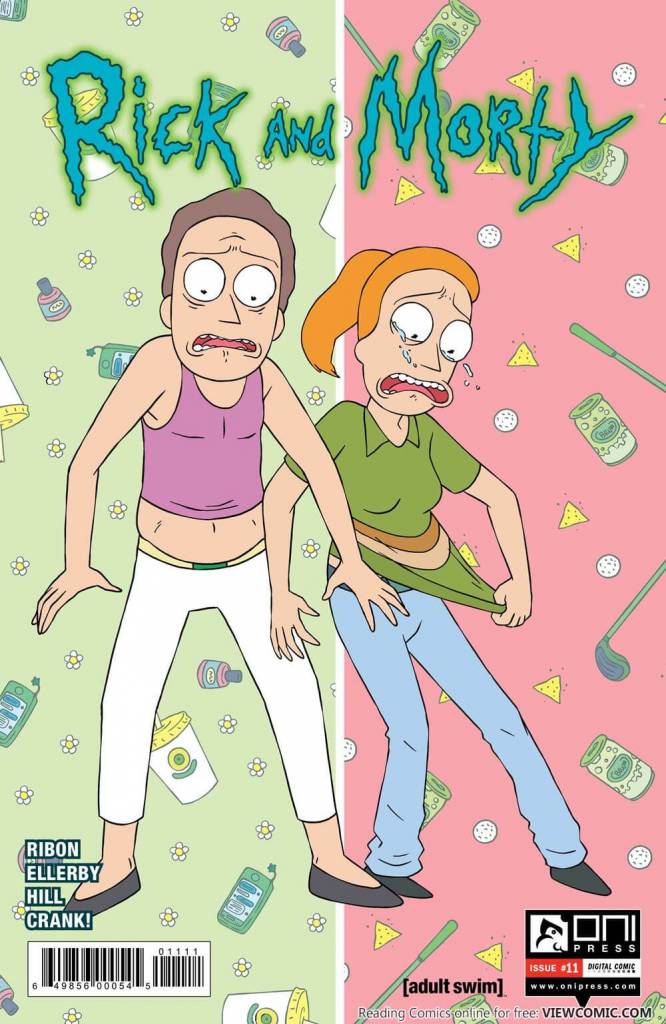 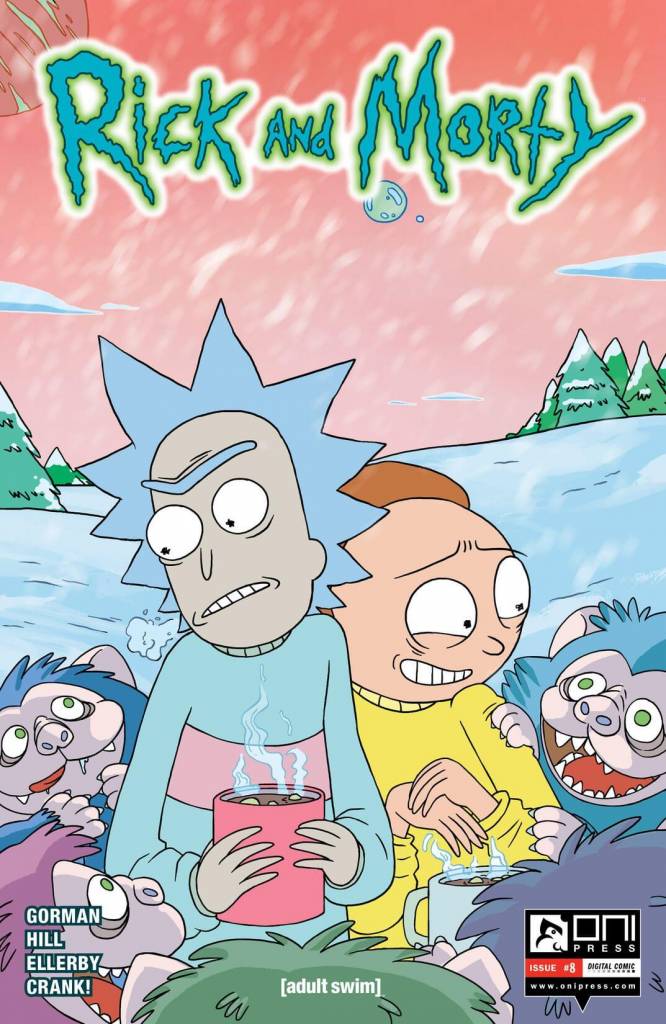 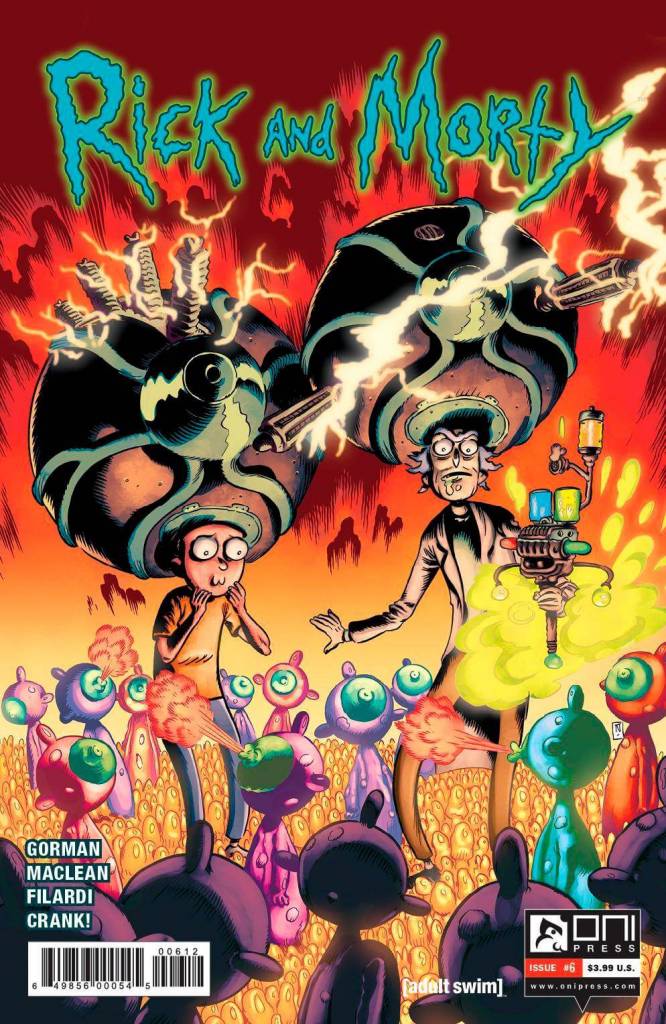 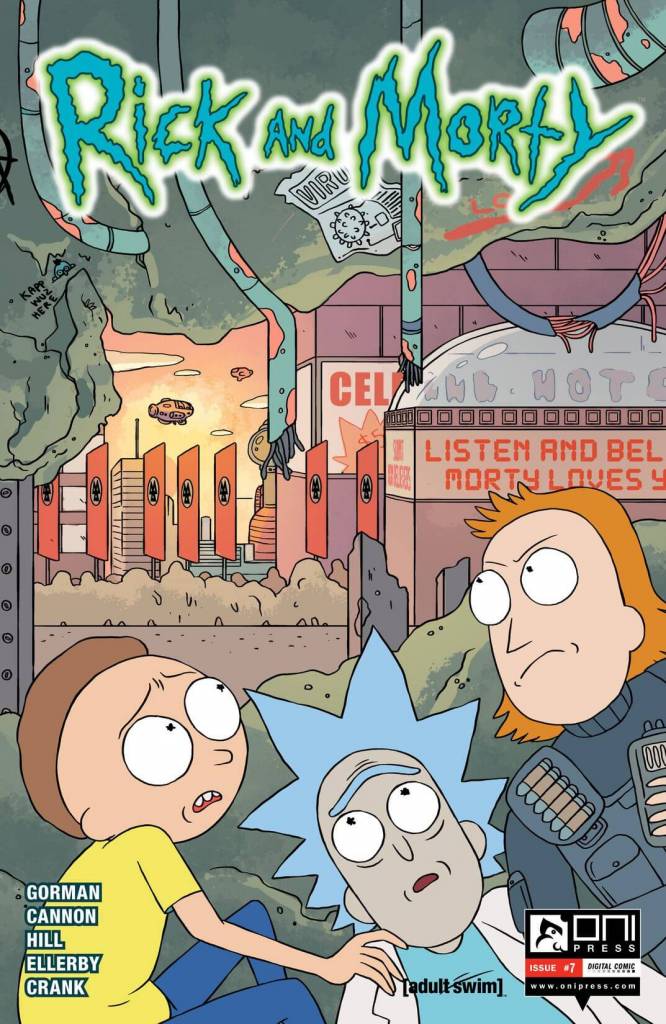 Andrew MacLean, Ryan Hill, C. J. Cannon, and Marc Ellerby created the artwork for the series, which is brilliantly reminiscent of the show’s animation style. This comic series is absolutely essential reading for Rick and Morty fans everywhere.