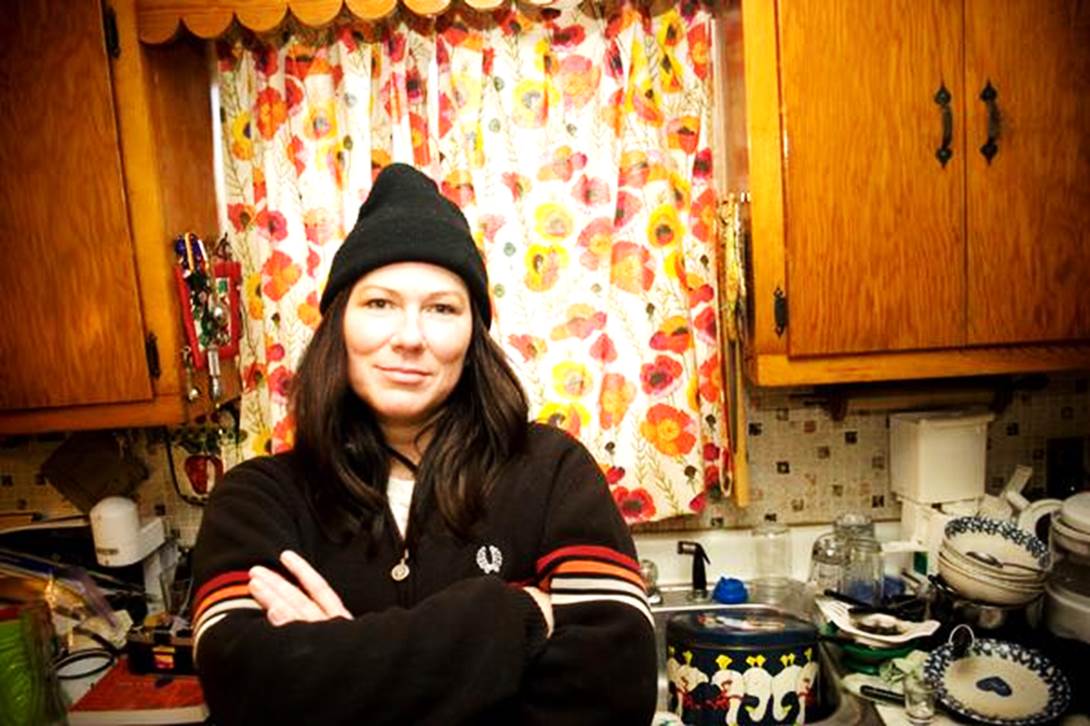 You kinda get the impression that nowadays, Kim Deal is mainly making music for one person only; herself. This week she put out another two songs (released without any grand announcements, fanfare or hyperbolic tweets) in her ongoing solo series, a project which allows her to follow her muse without having anyone else to answer to.

The first, Beautiful Moon, is a gorgeous, bittersweet lullaby comprising of that amazing voice and a gently-strummed guitar. It’s barely over a minute and a half long but that’s just fine. Kim has always had a knack for crafting songs that don’t need to overstay their welcome.

The second of the two tracks, ‘Biker Gone’ is a far more interesting affair and sees Kim reunited with Britt Walford, Breeders alumni and the drummer/creative dynamo behind post-rock legends Slint. With sinister stop-start drums and raw electric guitars, the song has a creeping, nocturnal vibe and sounds, not surprisingly, like a cross between Slint and The Breeders. And this is a very good thing indeed.

Kim Deal has now released a total of ten tracks in her solo series – enough for an album – and the music she is making right now easily stands among her best work. There’s comfort to be had in the new songs that hark back to earlier moments in her career, but none of it feels like she is going through the motions and all of it is uniquely her. Another quiet triumph.