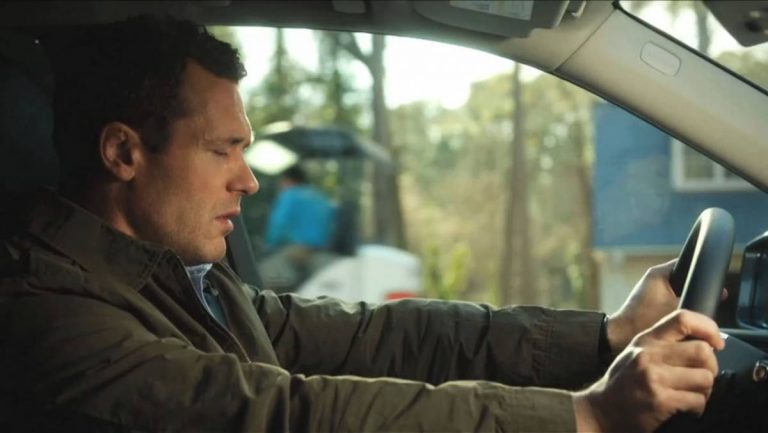 In Complications, Jason O’Mara plays Dr. John Ellison, a mild-mannered ER doctor who goes commando when he witnesses a drive-by shooting in a park. Grieving the loss of his daughter to cancer the year before, he’s on his way to the vet to save a mauled squirrel when he realizes the animal has died. This most recent death brings back the emotions experienced during his daughter’s illness and death. Overwhelmed, Ellison stops the car in front of a park only to witnesses the boy being shot.

As he’s on the pavement helping the child, the car turns around and sets a collision course for Ellison and the boy. Ellison wastes no time going for a gun on the pavement, shooting three times at the oncoming vehicle, and killing the driver. He later learns the boy he saved is the son of a gang leader. After compromising his principles to save the boy, the gang informs him he is owed a non-negotiable favour.

The Mob Doctor was a 2012 series based on Ron Felber’s 2004 novel, Il Dottore: The Double Life of a Mafia Doctor. In it, Jordana Spiro played Dr. Grace Devlin, who had to kill a mob boss in order to save her brother’s life. Devlin refused to compromise her principles and did not go through with it. As a result, she was forced to rush to the aid of anyone Constantine, the mob boss who ordered the hit, demanded.

Jason O’Mara is amazing as Ellison, and while the story is gripping and kept me entertained for the whole of the two and a half hours of the premiere, there was a point where I thought of The Mob Doctor. In that moment when the child goes missing and Ellison is indebted to find him or suffer consequences, it struck me that he was in the same situation Devlin was in. And let’s be honest–there wouldn’t be a series if Ellison’s ties to the gang were over once he collected on the favour he’s owed. I suspect he will be obligated to them in the future. As was the case with Devlin, the gang is most likely collecting evidence to hold over Ellison’s head, either real or forged, and they will use it to hold him by his nose hairs. Unlike Devlin, Ellison has a wife and child to worry about, and the police are already questioning his actions.

I had the same questions while watching, like how does someone who claims to have never before held a gun pull off the shot to kill the driver the way he did? And, would a meek ER doctor really have the balls to go psycho on the gang in the waiting room like that? You could write it off to desperate times, but I think that, where John Ellison is concerned, we have only seen the tip of the ice berg.

I think there’s more to Complications than meets the eye. Given the cliff-hanger at the end of the episode, it doesn’t look like it’s about to disappoint any time soon.