Reports and Speculations about the Tragic Death of Gemma Moss Need to Stop. Now. 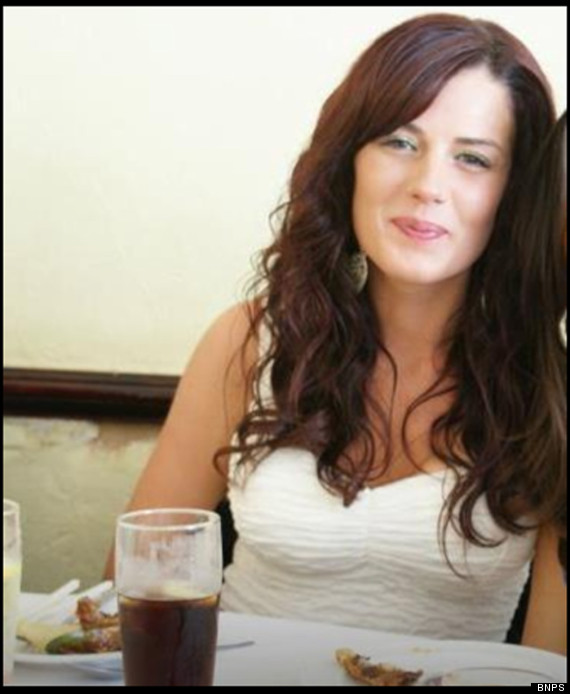 Let’s just talk for a moment about the term ‘obituary’. It’s well known that obituaries report on recent deaths in newspapers, the larger publications tend towards famous or noteworthy people while local papers report on people who have died in their area. They are concise, tasteful and do not concern themselves with the cause or implications of anyone’s death, they merely state that a person has died and outline what kind of memory they left behind. This is the appropriate, honorable way for a newspaper to report on the death of somebody who was lost under circumstances that do not warrant further news. By definition, the entire frame of an obituary is that a person died, that is the important part. When you take the apparent cause of death, spin it out of all proportion and effectively make an example of the deceased in order to try and prove a point, it is neither appropriate nor honorable and Gemma Moss deserves a hell of a lot better.

To clarify, Gemma Moss was a mother of three from Bournemouth who died at the end of October last year, aged 31. She was found in her bedroom by the girlfriend of her teenage son and was pronounced dead in hospital soon thereafter. The direct cause of death was supposedly a cardiac arrest, the part that makes the whole scenario that much more murky (and indeed newsworthy) is that the coroners found large quantities of cannabinoids in her bloodstream, suggesting that cannabis toxicity may have indeed led to her death. Let’s just put that to one side for a minute and examine the significant information; a young, single mother has passed away unexpectedly. She has left 3 children behind, this is heartbreaking. An obituary is the only media attention such an incident requires but numerous publications have completely sidestepped the pertinent material and misappropriated this tragedy in order to attempt to bring the risks of marijuana into question. This is wrong.

Now don’t misunderstand me, I am not exclusively calling out The Daily Mail, The Mirror or The Telegraph for this. The Huffington Post and even NORML UK have an equal share in the blame for this lopsided, incongruous farce. The former published an article attempting to impartially frame a debate about the cause of Moss’s death and the latter actually called for review of the circumstances that lead to her death, “in order to determine what it was that actually killed her”, according to the BBC. Imagine for a moment that you are a member of Gemma Moss’s family, having been going through the process of mourning her death since late last year, you find that you are seeing her face pasted all over the press, used as the centerpiece of a tug of war between supporters and critics of cannabis. Imagine how that would make you feel, to have a loved one subjected to a prolonged public autopsy as you try to respect her memory and move on with your life. The media has a vile history of this kind of warped perspective, from The Sun’s reprehensible belittlement of ‘hooligans’ in the wake of the Hillsborough disaster to the media-wide vilification of the Virginia Tech shooter. Tragic deaths should be reported on with an unbiased, quiet dignity but the moment an even remotely controversial element enters the mix that prospect flies out the window.

It doesn’t ultimately matter what actually killed Gemma Moss, if for the sake of the argument, it was an overdose of marijuana then another person has been lost in the wake of something that if used, it should be in moderation. You can overdose on almost anything, legal or otherwise. It’s shameful that NORML UK allowed themselves to be pulled into this, even if they had any regard for the preservation of her memory, it just makes them look desperate to protect their stance on the drug. There is no need for any further debate, those knowledgeable enough about the effects of cannabis to know that it cannot directly cause death by overdose can carry on thinking that, those who think that this is just another example of the evils of the drug can carry on avoiding it and silently judging those who don’t. But leave Gemma Moss alone, leave her memory alone and leave her family alone. This is indecent and unfair.