Rainbow Six Siege: Do You Need PlayStation Plus?

What's the Plus side? 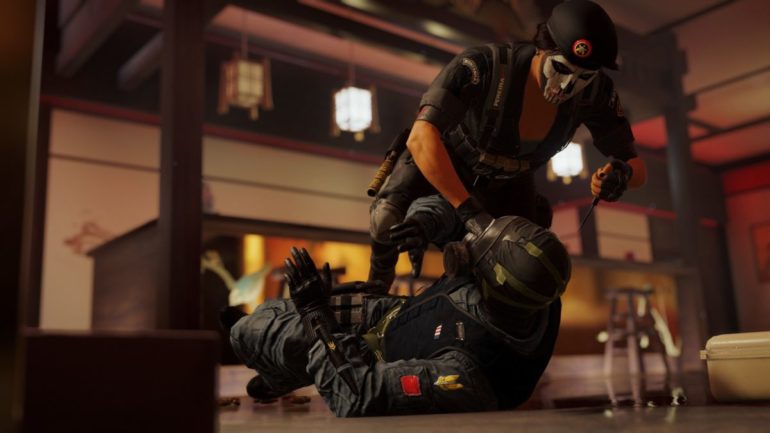 It’s no secret that despite its age, Rainbow Six Siege is one of the most enduring and popular multiplayer games on the market right now, boasting thousands of concurrent players no matter the platform you’re on. However, if you’re a PlayStation player with a lapsed PS Plus subscription, you’ll need to know whether or not you can actually enjoy everything Siege has to offer. So, do you need PlayStation Plus in order to play Rainbow Six Siege?

You can still play Rainbow Six Siege offline, without a PS Plus subscription, but the amount of content and modes you’ll have access to is extremely limited. You’ll be able to complete the first 10 Situations, which pit you against AI in order to complete multiple objectives. You can also head to the Training Grounds to complete your own, custom missions across four objective types. These missions take place on the game’s various multiplayer maps. However, Training Grounds is typically a co-op experience, meaning without PS Plus, you’ll have to fly solo.

Rainbow Six Siege is a pretty isolating and muted experience without PlayStation Plus, though those who subscribe to the PlayStation Plus Extra and Premium tiers might find Rainbow Six Siege in their libraries in the near future. Ubisoft+ has been included as part of those PS Plus tiers, and while that doesn’t include Siege yet, there’s a chance it will by the end of 2022.

READ MORE: 10 Games Like Rainbow Six Siege You Should Play