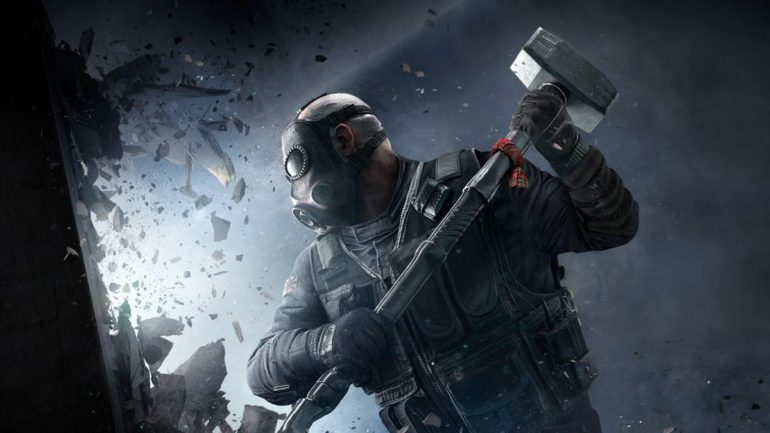 Microsoft and Ubisoft have announced that Rainbow Six: Siege, the popular multiplayer shooter, will be joining Xbox Game Pass for Console and Android on October 22nd, meaning if you want to play Siege while you’re taking a dump, Xbox Game Pass Ultimate has given you the tools to live your dream.

Siege is a 5v5 tactical shooter that sees players take turns attacking and defending a fortified location. Players pick from a variety of operators that offer varied weapons and gadgets that can turn the tide in battle, though if you get too tilted with PvP, you can just grab four friends and play Terrorist Hunt instead.

Yeah, the game is currently on its fifth year of content, but the benefit of Siege’s addition to Xbox Game Pass is that you can enjoy a 10% discount on any DLC purchased, though operators can also be purchased in-game via Renown, so there’s that. Either way, Siege should make for an excellent multiplayer shooter addition to the growing Game Pass library, especially for those who are waiting for the Xbox Series X/S. It’s good to know you have a bustling multiplayer game ready to go when you’ve set up your Xbox.

READ NEXT: How Many People Still Play Rainbow Six Siege In 2021?