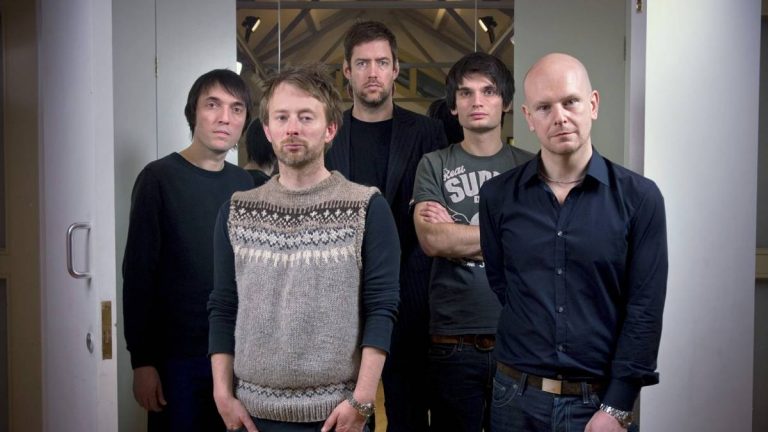 We were positively jubilant with just the potential news that Radiohead were kind of expected to go on a world tour this year. This was back when they were confirming the odd festival date for the summer, and buying up domain names in the same way that has meant a new album is imminent in the past. Imagine the excitement we’re rocking right now with that speculative world tour being officially confirmed, dates and all? I’m pretty sure I saw someone spontaneously combust.

The tour is set to stretch from May to October and around the globe in the process, including the previously announced festival appearances and a string of big headline shows. Along with these dates, the band’s websites states that ‘these are all headline shows that the band will play in 2016.’ However, there are a number of sources claiming there will be further festival announcements for the band including San Francisco’s Outside Lands and Lollapalooza in Chicago.

If those sources are as up to speed with the band’s plans as they claim, those dates won’t be the only thing the band are keeping on the down low at the moment; what with their as yet untitled ninth album remaining very much as yet unannounced. I mean, come on though, there’s a world tour now, they’re just being absolutely teases. The album is obviously coming, but you can bet your bottom dollar that’ll it be a surprise release. Tomorrow there’ll be sun, and a new Radiohead album? Nah.

Anyway, check out the dates and start planning your summer and autumn accordingly.