The company is exploring alternative methods. 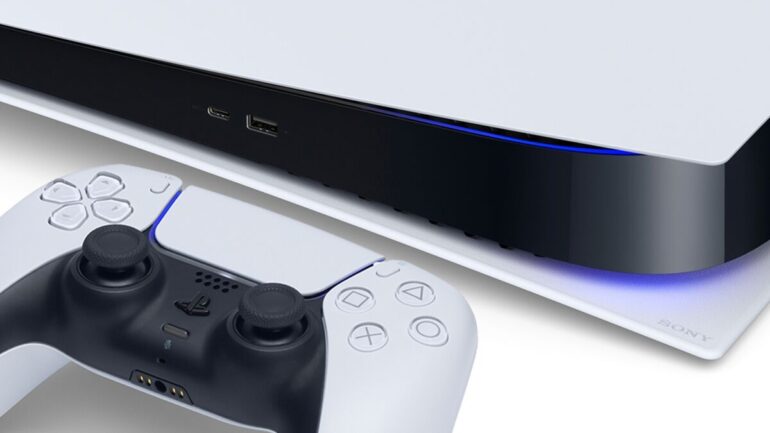 Despite reports of its record console sales in the best year ever for the Playstation console franchise, Sony is apparently looking at a difficult year ahead of them in regards to supplying fans with their latest console.

In an investor call, Sony CFO Hiroki Totoki admitted that Sony did not consider it likely that they would be able to resolve the supply shortage that has made obtaining a PS5 such a difficult task in the months since its launch.

Totoki also mentioned that Sony is currently considering other means of getting around the component global shortage that has impeded PS5 production, including sourcing secondary component suppliers and modifying hardware designs.

“As I said earlier, we’re aiming for more sales volume than the PS4 [during year 2 of its release]. But can we drastically increase the supply? No, that’s not likely,” Totoki said.

One key aspect of this component holdup is a global shortage of semiconductors, which has been a problem for electronics production worldwide in the past year.

“The shortage of semiconductors is one factor, but there are other factors that will impact on the production volume. So, at present, we’d like to aim at [beating] second year sales of 14.8 million, which was the second year of PS4,” Totoki continued. “In [the Electronics Products & Solutions business] we took a flexibility maneuver and in FY2021 we liked to flexibility adapt to the situation.”

Sony isn’t the only video game company feeling the squeeze, as Microsoft reportedly also mentioned that supplies of Xbox Series X/S would be similarly impaired in the immediate future.

Hardware AMD, which manufactures chips that go in both Xbox Series X/S and the Playstation 5, stated in late January that it would be anticipating supply issues throughout the first half of 2021.

This lack of material supplies is yet another ramification of the ongoing COVID-19 pandemic, which both shut down existing supply chains and increased demand for consoles.

READ NEXT: Playstation Plus Games For May 2021 Include Battlefield V