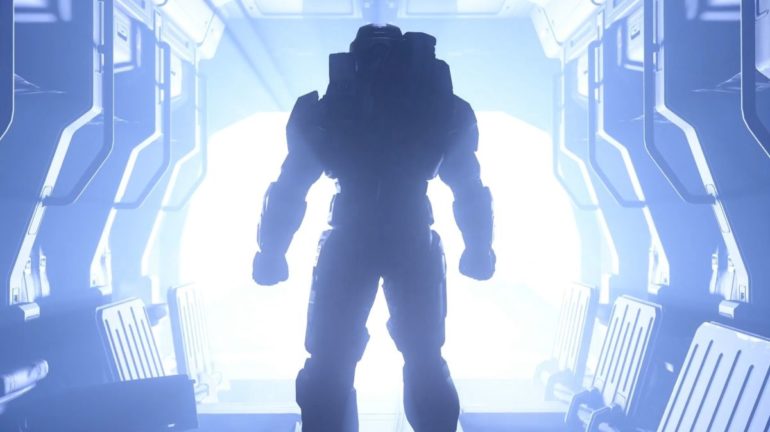 In a blog post titled “You Are The Future of Gaming”, Microsoft have revealed that Project xCloud will be added as part of the Xbox Game Pass Ultimate membership this September, allowing players in supported to countries to play a variety of Xbox games on more devices than just your Xbox and PC.

xCloud will allow players to take their Xbox games on the go, as you’ll be able to stream to handheld devices such as your phone or tablet. This means that, when it launches, you’ll be able to play Halo Infinite while on the toilet. The fact that this service is now being bundled into Game Pass Ultimate is an added bonus for those already subscribed, and a genuine reason for some to subscribe.

This news features in a blog post that reiterates some of Xbox’s core values when it comes to the next-gen and the Xbox Series X, specifically that they’re committed to making every Xbox One game that doesn’t require the Kinect compatible with the Series X. Sorry, Fighter Within. Guess you’re being left behind.

Microsoft have also reiterated that all official accessories that work on the Xbox One, including the Elite Controller and the Adaptive Controller, will also work on the Series X. Microsoft doesn’t specify if that includes third party peripherals, but we’ll see. The team are also committed to supporting first-party games on Xbox One for the next few years, so that consumers aren’t in a rush to purchase next-gen if they don’t need to.

Finally, Xbox’s Phil Spencer states in the blog post that Xbox will be looking at bringing a more diverse range of stories to the brand, saying that: “We are empowering creators of diverse backgrounds to develop new stories, advocating for an authentic and respectful representation in games, and championing accessibility so that all can play.” This comes part of a wider pledge to make the platform safer for everyone.