Graham Sibley delivers a standout performance in this hilarious and heartbreaking comedy drama. 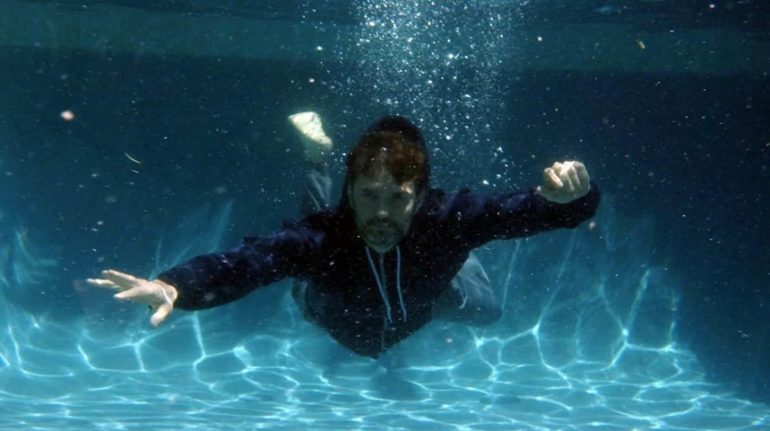 There have been a ton of romantic comedies released over the years, but what makes Poor Greg Drowning stand out is how it tackles the issue of loneliness in such a thoughtful way. This is very much a story about the effects that prolonged isolation can have on a person’s well-being, so writer and director Jeffrey Scott Collins clearly did a great job of using humour to deal with a serious issue.

Greg (Graham Sibley) is an unemployed 30-something year old who dreams of being a successful writer. He also desperately needs to find a tenant to stay in a room in his LA home so they can pay him rent money, as his bank account is almost empty. Enter Peyton, a smart, funny, and considerate young journalism student who accepts the room after seeing Greg’s ad. She even jokes about not being a serial killer, so she clearly has a killer sense of humour, so to speak. As it turns out, Peyton (Marguerite Gioia Insolia) is Greg’s ideal kind of woman, so he instantly falls for her.

Most viewers probably won’t be able to decide if they feel sympathy for Greg or find his constant attempts to woo Peyton to be creepy. He does everything for her, from preparing food to comforting her when she goes through hard times, and his desperation clearly comes across. Not many actors would be able to walk such a delicate line between creepy and charming, but Sibley’s sympathetic performance guarantees the viewer will always be on Greg’s side. After all, this is a portrait of a man who is clearly suffering from loneliness and isolation, and we’ve all been in that situation at times in our lives, meaning we can all relate to how it feels.

And while she appears to be popular and socially confident at first, we soon learn that Peyton is actually just as lonely as Greg, so we also need to praise Insolia for creating a performance of a woman who clearly wears a mask to hide her own inner struggles.

Interspersed throughout the film are brief animated sequences narrated by renowned comedian Cedric the Entertainer, which perfectly serve as summaries whenever there is a significant change in Greg’s state of mind. Not many live action films would be bold enough to use animation to let us get inside the minds of their characters, but Collins clearly found a fun and unique way to move his story forward.

With a runtime of just seventy-seven minutes, Poor Greg Drowning never overstays its welcome, but despite the short running time, you won’t be forgetting this film in a hurry. Even if you don’t normally gravitate towards the romantic comedy subgenre, this is still a moving and powerful story about one man’s desperate attempt to find meaning and companionship in his life. It may be a little darker than what fans of romantic comedies have come to expect, but we can’t fault the filmmakers for that. The world is a dark place, after all. 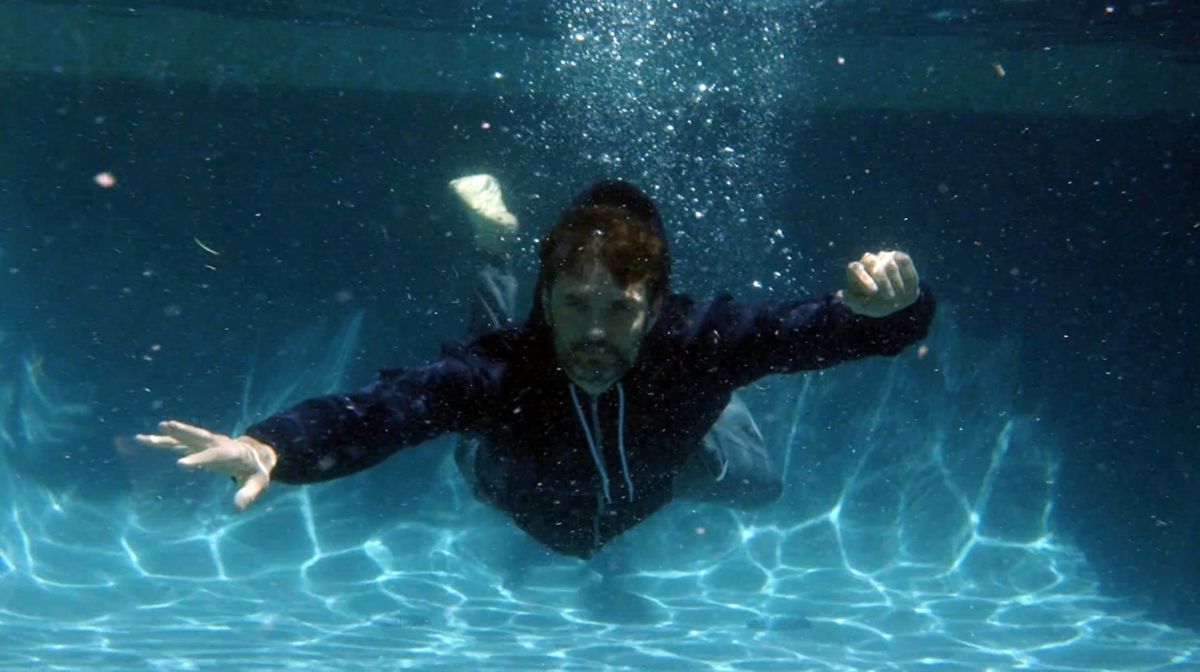 Verdict
With its sharp wit and great central performances, Poor Greg Drowning is one of the most memorable romantic comedies in quite some time. If you're looking for a slightly darker take on a usually lighthearted subgenre, I highly recommend this.
8
Cultured Vultures is a pop culture website established in 2013 covering all things gaming, movies, and more. We eat your words.
All The News On The Biggest Games