Pokémon Scarlet and Violet: How To Catch A Shiny Pokémon 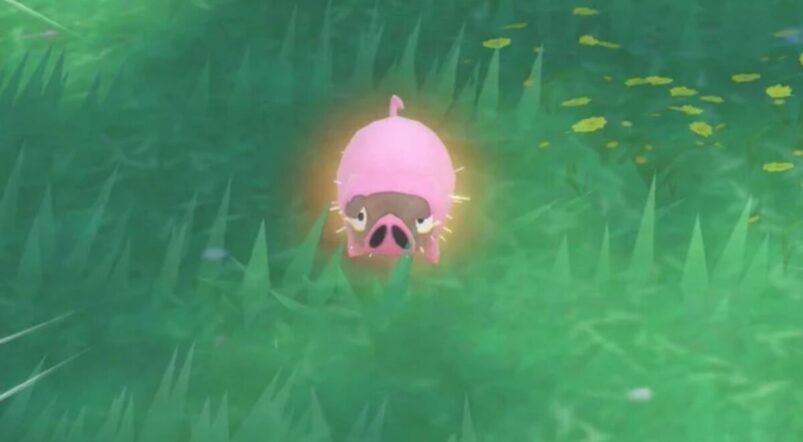 Pokémon Scarlet and Violet has shiny Pokémon like any other in the franchise. Shiny Pokémon are those which take on a different appearance to the usual form, and are much more rare. In Pokémon Scarlet and Violet, the shiny rate is one in 4,096. There are ways this can be increased though, including clearing Pokémon outbreaks, getting a Shiny charm after completing the Pokédex and making sandwiches with Shiny Power.

When you do encounter a shiny Pokémon in the wild – which are easy to spot as you can see them in the overworld instead of entering battles blind as in some previous games – catching a shiny Pokémon adds a whole new pressure as if it escapes or is defeated it will disappear, and you can’t try to catch it again.

Luckily, the Let’s Go auto-battle feature doesn’t allow shiny Pokémon to be defeated, so there’s no chance of actually missing one this way. If you’d like to learn more about auto-battling, we have a guide for that, too.

In terms of actually catching any shinies you encounter, it’s best to be well-stocked with Pokéballs, especially Ultra Balls, and changing the Pokémon’s status to asleep or paralysed can also increase the possibility of the Pokémon being successfully caught.

Pokémon Scarlet and Violet are out now for Switch.

READ NEXT: Pokémon Scarlet & Violet: How To Play With Friends