We're still catching them all. 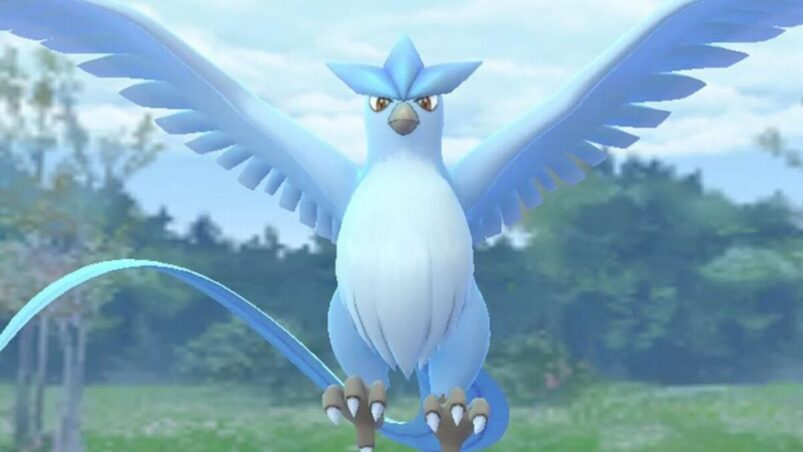 Preparing for the month of July is always big for Niantic, as it’s the anniversary month for Pokémon GO. Coming back to Legendary Raids are the three Kanto birds, with an appearance from Dialga at the end of the month. The Spotlight Hours all feature Pokémon that have a chance of being shiny, with some good rewards to go along with that, resulting in lots to keep your eye out for in July.

As the popular Mewtwo raids come to an end, July sees the reintroduction of Articuno, Zapdos, Moltres and Dialga to Legendary raids, all of which have the chance of being shiny. Each of these Pokémon will begin appearing and finish appearing at 10am local time, and the dates that you can battle and catch these Pokémon are as follows:

Using the right counters to battle these Legendary Pokémon is essential in order to beat them, and the more people you have in your group to battle, the easier it will be. Below, you’ll find a list of the best counters to bring to these Raids:

Spotlight Hour is every Tuesday from 6-7pm local time, and features only one Pokémon spawning in all locations. There is always a special bonus to go along with this, and here’s the list of the Pokémon you can catch and their bonus:

All of the Pokémon mentioned above have the chance of being shiny as well, so make sure to click on and catch as many as possible during Spotlight Hour.

Also recently announced was the featured Pokémon for July Community Day, which is Starly. On 17th July, from 11am-2pm local time, Starly will be spawning a lot more frequently, and will have a higher chance of being shiny. If you evolve it into Staraptor during this time as well, it will know the Fast Attack Gust.

The bonuses active during this Community Day event are:

Pokémon GO is downloadable on iOS and Android.