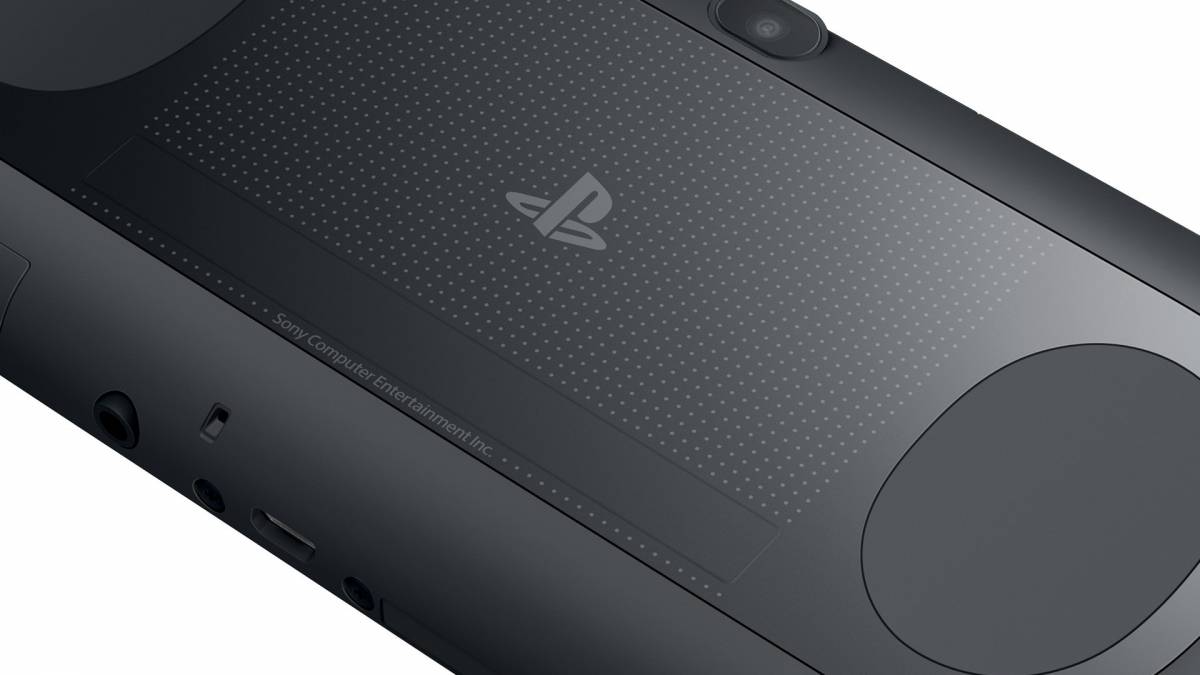 The longest public funeral of all-time is finally drawing to a close: Sony are winding down production of the PCH-2000 ZA11 Black and PCH-2000 ZA23 Aqua Blue models in Japan with production to cease entirely in the near future.

This means that, for all intents and purposes, that the Vita will soon become a dead console. As Eurogamer note, the PS3 had a similar update posted and was then taken off the production line entirely two months later.

The Vita has not been supported as it should have been for years. It started off fairly strong with big, brand new games from established franchises before Sony decided to more or less abandon it and stop even referencing it at trade shows such as E3. Its direct competition was the 3DS, which it never come close to matching in terms of popularity and sales.

One of the system’s biggest faults was its ridiculously overpriced memory cards, which were made solely by Sony so the official routes were the only way you could get them, and as a result, they were pricey as all hell. I have had my Vita for a year or so now and refuse to splash out for the card.

The Vita’s pull for me to pick it up so close to the end of its life was that it actually has a lot going for itself as a handheld. Remote Play is a great touch, but cross-buy gave me a guaranteed library of roughly fifty games to download for no extra charge thanks to being a PlayStation Plus subscriber almost since it began.

If you’re looking into getting a Vita, they are fairly affordable and worth it if you can get the OLED version for a decent price. I’ve had a tonne of fun with indie games on the Vita since I picked one up on eBay, but perhaps if the stars had aligned a little differently and Sony put their all into pushing the system and been a bit smarter about memory, maybe I would be able to play brand new PlayStation Vita games from the biggest publishers. We can but dream.