How To Play Origin Games On Steam 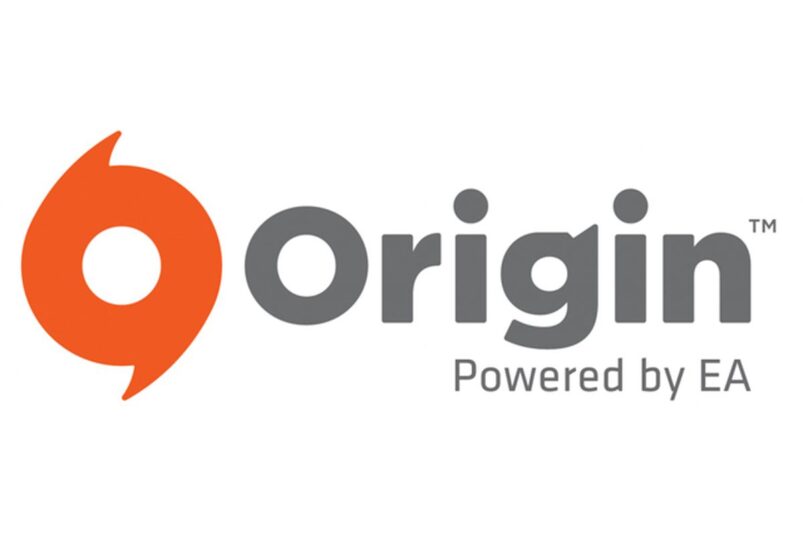 Steam is by far the largest video game distributor for PC users. Although the digital distributor has a major hold on the market, other platforms have attempted to get a piece of the pie, such as EA’s Origin. But how do you play your Origin games via Steam?

Epic Games and Origin have established a foothold in the PC gaming market, mainly due to their platform exclusives. These exclusives aren’t typically found on Steam, prompting gamers to purchase from and use the other platforms. However, buying games from multiple platforms forces PC users to be innovative unless they want to have several client servers open.

Back in 2019, EA announced that its gaming library, including many Origin games, would be transferable to Steam.

Using Steam to purchase an Origin game will allow full functionality for the game on Steam’s platform, and it will be installed as a local game. However, you will need an Origin account to log into the game and save your progress. PC gamers also won’t be able to access any of Origin’s free-to-play titles, as those are only free on Origin’s platform.

If you want to purchase Origin games through their platform, you can do this and still play your games through Steam. A great perk of using Steam is that the platform allows any game to launch from it, regardless of whether it was purchased in Steam’s store.

All you will need to do if you purchased a game from Origin and want to run it through Steam is add the game as a non-Steam game. Open your Steam library and click “Add A Game” with the + icon in the bottom left corner. From the pop-up list, choose “Add A Non-Steam Game”.

Next, a list of available programs on your PC will be generated by Steam. If you don’t see your game listed, click “Browse” to open the location manager and find your game’s .exe file manually. If your game does appear in the list, select it.

Once you’ve found and selected your game, click “Add Selected Programs” to finish adding the game to your Steam library. When a non-Steam game is added to your library, you can open the game from inside the library or by using the toolbar shortcut.

It’s important to note that Steam cannot update the game in the future. You will need to be able to access Origin to download any necessary updates for your game.

READ NEXT: How To Add Prime Gaming Games To Steam