Physical Mortal Kombat 11: Aftermath Copies On Switch Are Code In A Box (UPDATED) 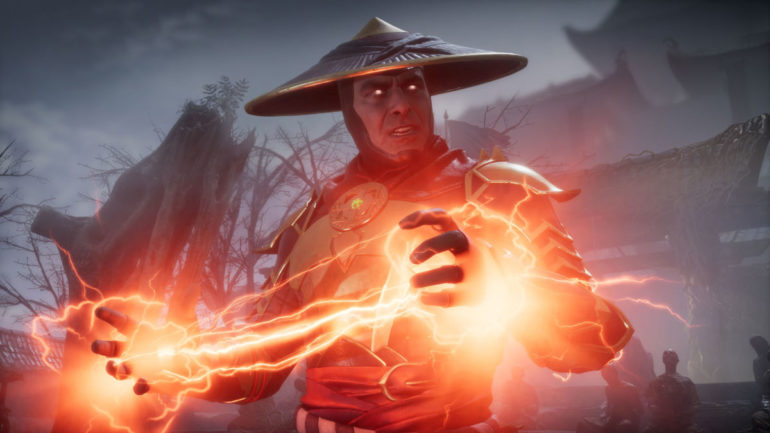 Mortal Kombat 11: Aftermath Kollection, an updated re-release of the fighting game with all new storyline content and characters, will launch physically on Switch on June 16th. Rather than a cartridge, though, the entire thing will come via a code in the game box.

As first discovered by u/hurtme_plenty on Reddit, this info is gleamed by checking out the game’s listing on Amazon, where you can currently pre-order the game physically, but it seems like only in the Americas.

“No disk included; Redeem the game via code inside the box”

It does not seem that the game will also come to the UK or other regions physically.

This is nothing new for AAA non-Nintendo releases on the Switch, Borderlands and BioShock’s ports being some of the most recent culprits. However, while those games had segmented content, i.e. some content on the cartridge and some via a code, Mortal Kombat 11: Aftermath Kollection’s physical release on Switch being entirely based on a redeemable code feels like a huge shame, though it may be down to the worldwide situation.

It’s also strange due to the fact that the original game could squeeze onto a Switch cartridge. The Witcher 3 and all of its life-consuming DLC managed to fit on a single cartridge, and while MK11 is a much more recent game, it seems wasteful to pick this up physically. An empty box is really not worthwhile to collectors, or anyone who prefers physical over digital.

Buying games on the Switch physically circumvents some of the need for an SD card while playing big games with huge file sizes, but you may as well just go digital with this one unless the boxed version is cheaper. Apart from that, these kinds of releases are ultimately just a waste of plastic that offer no resale value.

UPDATE: We reached out to WB Games and received the following statement from them regarding Mortal Kombat 11: Aftermath Kollection on Switch:

“Due to circumstances and challenges related to the current COVID-19 situation, we made the decision to release Aftermath and the Kollection through digital partners only in the UK.

READ NEXT: 15 Best Switch Fighting Games You Should Play