Ori And The Will Of The Wisps Launching On Switch Today

Moon Studios pulled a bit of a sneaky. 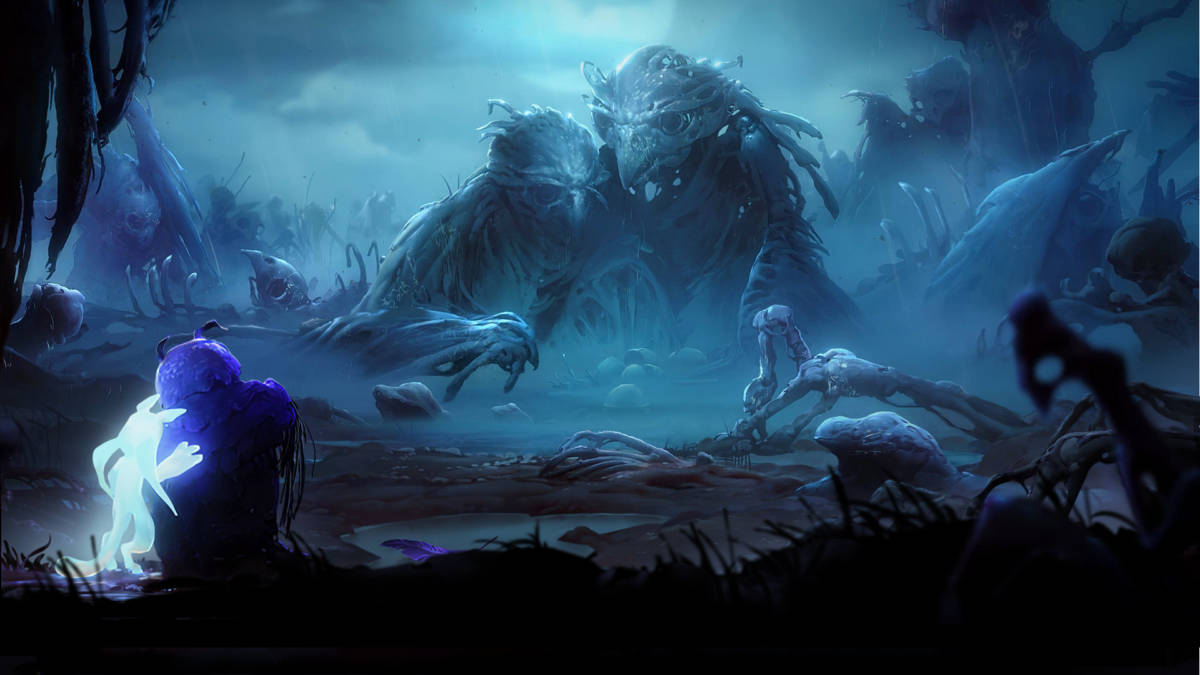 Ori and the Will of the Wisps

Today’s Nintendo Direct Mini: Partner Showcase concluded with a huge announcement, as Ori and the Will of the Wisps will be launching on the Nintendo Switch later today. Check out the trailer below with your eyes, if you like.

The digital release will be the same game that’s already been available on PC and Xbox for a few months now, but one of the bigger pieces of news from this announcement is that iam8bit are handling a Collector’s Edition release for both games.

The bundle, which is available to pre-order from the iam8bit website, will include the following goodies according to an official press release:

Granted, the Collector’s Edition will set you back a cool $149.99, with products being shipped this December, but with the amount of content on offer, it’s not a bad price at all. The Collector’s Edition will be available to purchase for PC, Xbox One and the Nintendo Switch via the iam8bit website, so if you’re interested, check it out. Better still, the Xbox version will also support Smart Delivery, so you can play both games on your Xbox Series X too.