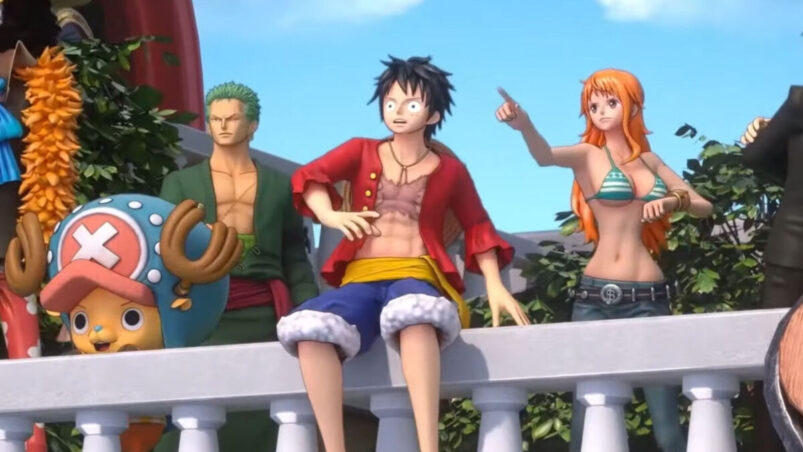 Anime and manga fans will have a lot to look forward to at the start of 2023, as One Piece Odyssey is set to launch on PC, PS4, PS5, Xbox One and Xbox Series X & S on January 13th. Like most games of this day and age, One Piece Odyssey is launching with an array of collector’s editions and tat for you to enjoy. Here’s everything you need to know about One Piece Odyssey’s big launch editions.

All pre-orders of One Piece Odyssey will come with the following items:

One top of that, pre-ordering the game through the Bandai Namco store specifically will also net two exclusive bonuses:

The standard edition of One Piece Odyssey comes with the game and nothing else, though pre-ordering it will net you the above bonuses.

The primo digital bundle, One Piece Odyssey: Deluxe Edition includes the base game and the pre-order bonuses, along with the Adventure Expansion Pack, 100,000 additional Berries, and the Sniper King Outfit Set. The Deluxe Edition isn’t available to pre-order through the Bandai Namco store, but you will receive two other petite jewellery accessories instead as part of the Deluxe pack.

On top of all of the contents found in the previous editions, the Collector’s Edition of One Piece Odyssey also includes the following items:

READ MORE: 10 Anime Like One Piece You Should Watch