Once Upon A Time In Hollywood REVIEW – Lights, Camera, Chatting

OUATIH steps outside the box for a typical Tarantino flick. 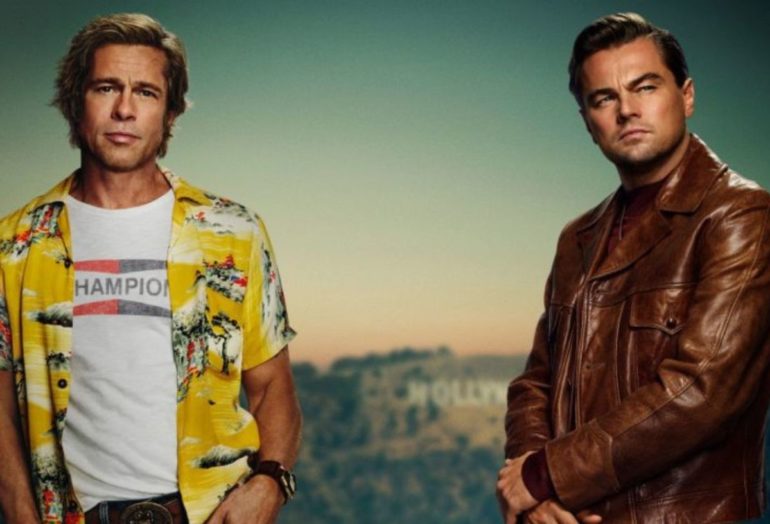 After the announcement of his retirement from filmmaking years ago, Quentin Tarantino dedicates one of his final films to the late 1960s and the nostalgia that comes with it in this homage to the time period.

Once Upon A Time in Hollywood follows a transient actor and his stunt double failing to regain fame and success in Hollywood, 1969, as the Golden Age reaches its final years. While these has-beens try to climb their way back to the top, times are changing in the entertainment industry.

The era of the 60s is fully embraced as Los Angeles is perfectly revived in Once Upon A Time in Hollywood. Nightlife is depicted in vibrant neon lights and with a jaunty, carefree feel. From classic hippie culture to bustling bars, even down to the slang and language used, a very real and genuine representation of the time period is executed. The cinematography is eye-catching with vivid color schemes and uniquely constructed jump cuts.

Be that as it may, Tarantino loves his flashbacks and foreshadowing, so much so that it becomes predictable and redundant. At times, it distracts from the main narrative of the film, and confuses the plot. The transitions between scenes are done by having certain characters driving — usually Cliff Booth (Brad Pitt) behind the wheel of a cream-colored Coupe de Ville —and become less interesting and more repetitive with each use.

Leonardo DiCaprio and Brad Pitt are an outstanding pair as washed-up, drunk Western television star Rick Dalton and long-time stunt double, Cliff Booth. Dalton, coming to terms with the realization that he isn’t as hot as he once was, struggles to become relevant again. Booth puts aside his own failed career and steps up to support Dalton through countless emotional breakdowns and aggressive outbursts. Margot Robbie’s screen time as Sharon Tate is nominal, and her entire relevance to the time period is simply overlooked.

The Manson Family murders are set on a backburner and avoid being the focus of Once Upon A Time in Hollywood despite the historical reign of terror that was brought about by the cult. The Manson girls are slow to come into play, but once introduced, give a harrowing look of Spahn Ranch, where Charles Manson and his followers settled, and the lifestyle that was dictated by Manson.

The most surprising part of the film is the scarcity of Manson (Damon Herriman) himself and how subtle his presence really is. Though there are peaks of violence, the build-up for the most gruesome scene in the film is almost not even worth the wait. There is definitely a sense of dread that swells when the cult is shown, or even mentioned, but the climax from the anxious anticipation is minimal and fizzles away. Tarantino is known for “pulling the rug” out from under moviegoers’ feet during the third acts of his films, but fails to deliver the signature sense of surprise here.

Once Upon a Time in Hollywood is long, but at what cost? With a running time of one-hundred and sixty-one minutes, the film is extremely dependant on dialogue. The humor that is scattered throughout Tarantino’s script is subtle but fantastically landed, and each punchline hits harder than the last. Between OUATIH’s prolonged conversations, dramatic episodes and spurts of humor leave a lasting impression in their wake as they are so purposefully placed and carefully timed. In one specific scene, an intoxicated DiCaprio is seen tearing himself apart in the mirror after his character missed several lines during a rehearsal. Before and after his meltdown, he’s calm and collected, seemingly unaffected by his slip-ups. The clip of DiCaprio screaming at his own reflection doesn’t last long, but the mundane scenes that frame the outburst accentuates it.

The film, while scant on historical accuracy, hits the bullseye when it comes to portraying the entertainment industry at the end of the 60s. It steps outside the box for a typical Tarantino flick, and allows both Pitt and DiCaprio to have the most memorable scenes in the film, even if the conclusion is a bit ho-hum and flat. 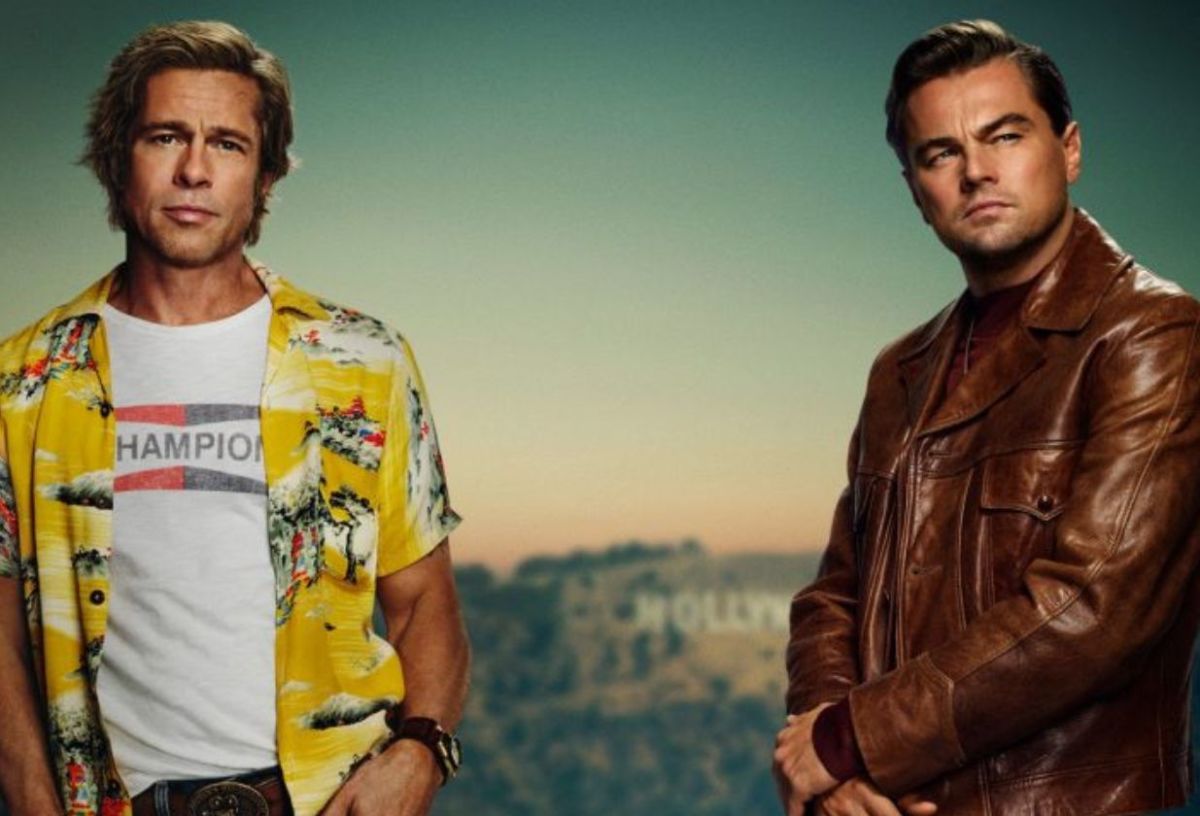 Verdict
Though Once Upon a Time may not hit all the right notes when it comes to following real-life events, it is nonetheless entertaining and brims with sentimentality for 60s showbiz.
7
Cultured Vultures is a pop culture website established in 2013 covering all things gaming, movies, and more. We eat your words.
All The News On The Biggest Games