"Reputation is what people think of you, character is what you are." 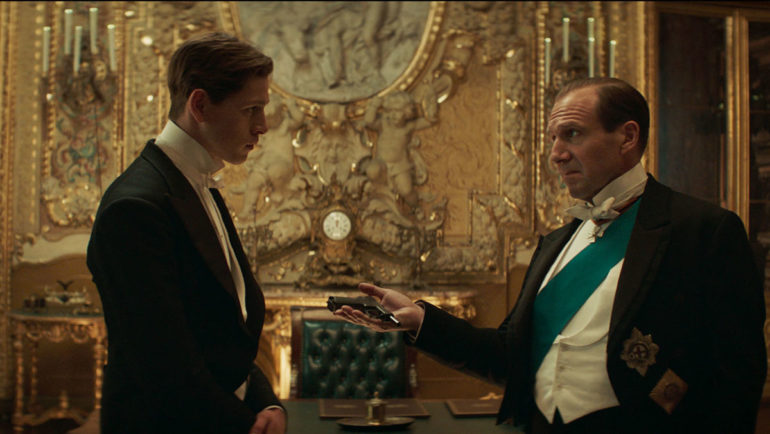 20th Century Fox just released the official trailer for Matthew Vaughn’s prequel The King’s Man, and for the first time has all of us wishing Valentine’s day 2020 would hurry up and arrive. When this prequel was announced, and that its setting would be WW1, it was hard to imagine how The Kingsmen franchise could function without Taron Edgerton and Colin Firth.

However, this trailer has allayed all our fears. We have moved from slick modern weaponry to swords and knifes, and the change has certainly added a different texture to the fight choreography. Did I mention that “War Pigs” by Black Sabbath is the soundscape for this trailer? It can’t get any more epic than this.

While the villain wasn’t apparent from the teaser trailer, he is quite obviously fleshed out in this one. He appears to be Rasputin, a Russian mystic know for his role as a mythical adviser in the court of Czar Nicholas II of Russia. Rasputin developed a reputation of a man who couldn’t die, having seemingly survived a stabbing, attempts at poisoning and being shot at.

Rhys Ifans is unrecognisable in his role as Rasputin, so kudos to the hair and makeup team for making that happen. Besides Ifans, the movie also stars Ralph Fiennes, Gemma Arterton, Matthew Goode, Harris Dickinson, Daniel Brühl and Djimon Hounsou.