Home
Gaming
Did Nintendo Just Play Us All For Fools?
Gaming
·3 min read

Did Nintendo Just Play Us All For Fools? 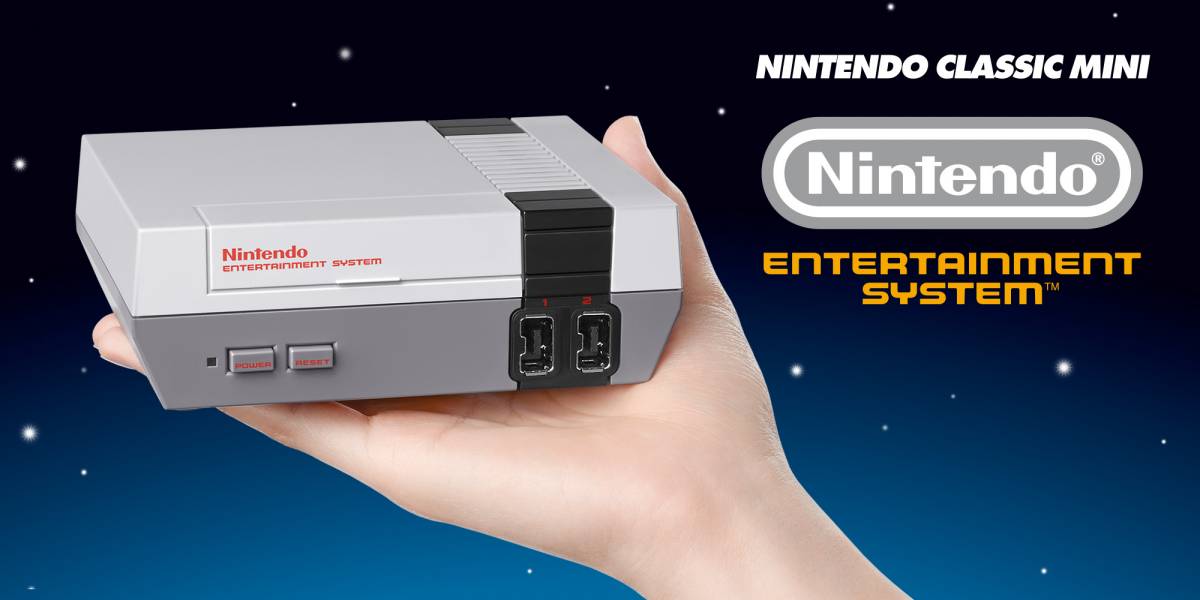 In the wake of the recent announcement that Nintendo has decided to discontinue their miniature retro cash-cow, the NES Classic Edition, this befuddling news got me a-thinking: was this their plan all along?

The NES CE was released in November 2016 but due to being pretty much sold out from pre orders alone, stock was limited. Here, the word ‘limited’ is to be taken with a pinch of salt as NES CEs were scarcer than a northern white rhino jamboree. Whispers could be heard that certain shops in particular towns had a couple in stock, only for the myths to be quickly busted and the dreams turned to ashes in the mouth of the consumer.

Shortly after what can only be assumed to be a disappointing Christmas for those who’d hoped Santa would have snuck one under their tree (turns out even Santa couldn’t get hold of them), Nintendo finally unveiled further details about their next major console: the Switch. When the Switch went on sale in March this year, interest in Nintendo was at the highest it had been in years putting the Switch on a path to outsell Nintendo’s previous console, the ill-fated Wii U.

So, with Nintendo flying high off the success of their newest console as well as demand for the NES CE still existing (just look at how much they’re selling for pre-owned if you don’t believe me), surely the next step would be to produce more NES CEs and capitalise on their resurgence in popularity? No. Nintendo discontinue the NES Classic Edition. “But why would Nintendo do such a thing?” I hear you cry. Because they don’t need to use you anymore.

That’s right. Nintendo used us. All of us who fondly remember days gone by when people played games for fun. People who have stopped playing because they weren’t interested in ‘Shooter Zombies 9: Remastered’ or receiving a tirade of abuse through online multiplayer. The NES CE recaptured the purity of gaming and enticed both old and new players into a world long forgotten. Enter the Switch. With Nintendo on everyone’s minds the Switch swept in and picked up the pieces the NES CE left behind. With its flashier graphics and emphasis on simplicity, it’s easy to imagine why those who missed out on the NES CE would be eager to grab one. 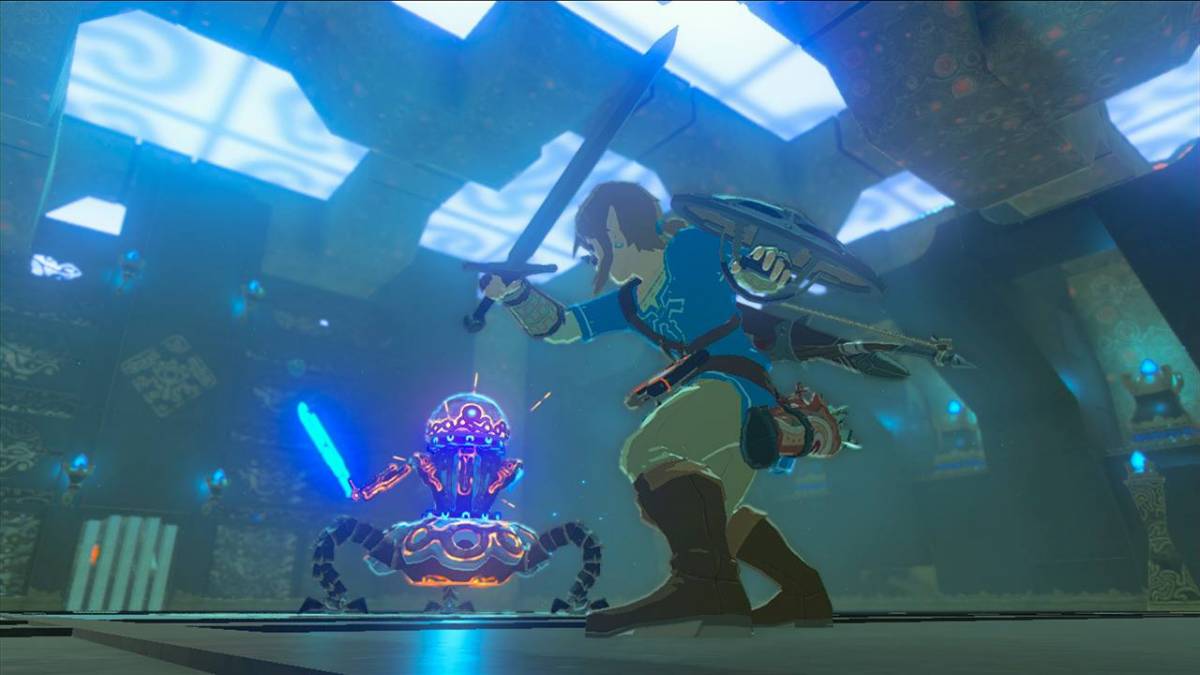 The reason the NES CE and Switch are unable to co-exist is because Nintendo rely a lot on their first-party titles to survive; titles like Mario and the aforementioned Zelda are household names. Thanks to Nintendo’s Virtual Console, players can download their old favourites to play on their current, modern-day console. The Switch doesn’t have a fully functioning Virtual Console just yet, but one can only assume with the culling of the NES CE, it won’t be long until it does.

The NES CE cost around £50 fresh off the shelves with 30 pre-installed games included, making each game around £1.66 each. Seeing as the NES CE includes most of the classic titles players would be more likely to download off the Virtual Console, Nintendo would stand to lose a hell of a lot of money.

Another rumour swirling around lately is that the discontinuation of the NES CE will lead to Nintendo announcing/releasing a SNES Classic Edition. Whether this rumour has any truth to it remains to be seen, but why does the NES CE need to die, when it’s barely had a chance to live, in order to make way for its predecessor? Either way, I still find it a baffling move on Nintendo’s part to kill off what would certainly continue to generate an insane amount of revenue regardless of whether a SNES CE is on the way or if the Virtual Console is imminent.

What are your thoughts on the NES CE being discontinued? Would you want to see a miniature SNES and if so, what games? Let us know in the comments.