New Resident Evil Village Footage To Be Shown Next Week 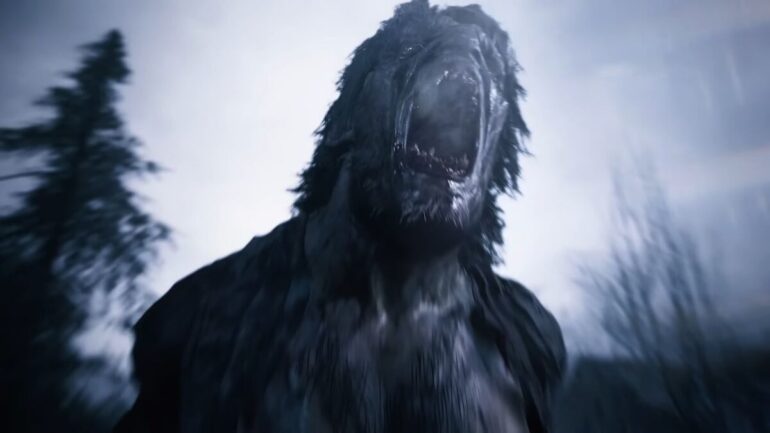 Capcom have announced that on January 21st at 10pm GMT/2pm PT, they will be hosting the Resident Evil Showcase, a presentation/guided tour that’ll deliver some brand new details, trailer and new gameplay footage for Resident Evil Village. You can check out the announcement tweet for yourself below.

What Can We Look Forward To In The Showcase?

As mentioned, Resident Evil Showcase will primarily be focused on hyping up Village, the next mainline game in the long-running horror series. This will include a new trailer, some first-ever gameplay footage (some of which can be seen in the tweet above) and more.

While Village might be the focus, Capcom are also promising that we’ll be seeing more news regarding the rest of the Resident Evil franchise as a whole. One such announcement that has been confirmed is that there’ll be a closed beta test on PS4 and Xbox One for a Resident Evil game that’s celebrating the 25th anniversary of the franchise. This game will be revealed during the Showcase, and the fact it’s a beta test suggests online functionality of some kind. Hopefully, it’ll be a damn sight better than Umbrella Corps.

"More details for this game will be revealed during the Resident Evil Showcase starting at 5AM (EST) / 2AM (PST) on January 21, 2021!"https://t.co/KA6rK7DiRl pic.twitter.com/Q6fKtfw1PP