When Does The New PlayStation Plus Launch? 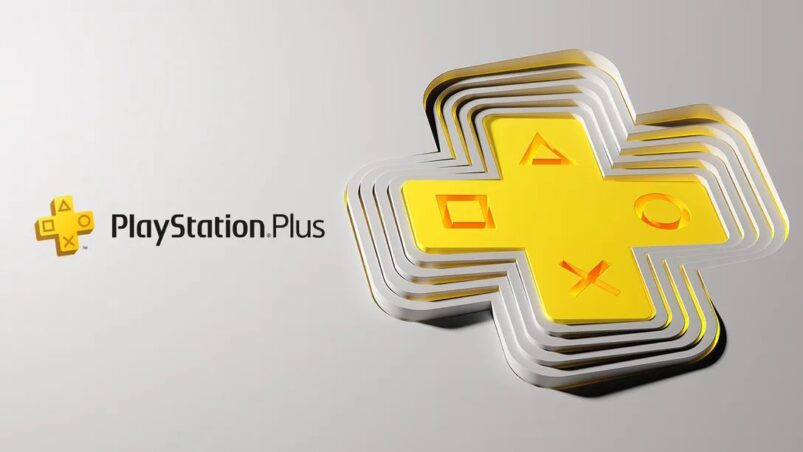 Sony have announced that PlayStation Plus and PlayStation Now would be getting overhauled and rebranded into three separate tiers, Essential, Extra and Premium, each with their own level of benefits and rewards to incentivise players to subscribe. We’ve outlined what will be included as part of these subscriptions, but when do these subscriptions  become available?

According to the official announcement blog, the three new PlayStation Plus tiers will be available in June 2022 for those in Asia to begin with, but no official date has been confirmed. Other regions will gain access shortly after with the new tiers being fully rolled for most regions out by the end of June.

While we don’t have an official launch date, it’s likely that the program will go live on June 7th. New PlayStation Plus games become available on the first Tuesday of every month, so it would make sense that Sony would introduce this grand overhaul at the start of a monthly cycle instead of halfway through it. That’s not confirmation, of course, but it seems like it could be the most probable scenario.