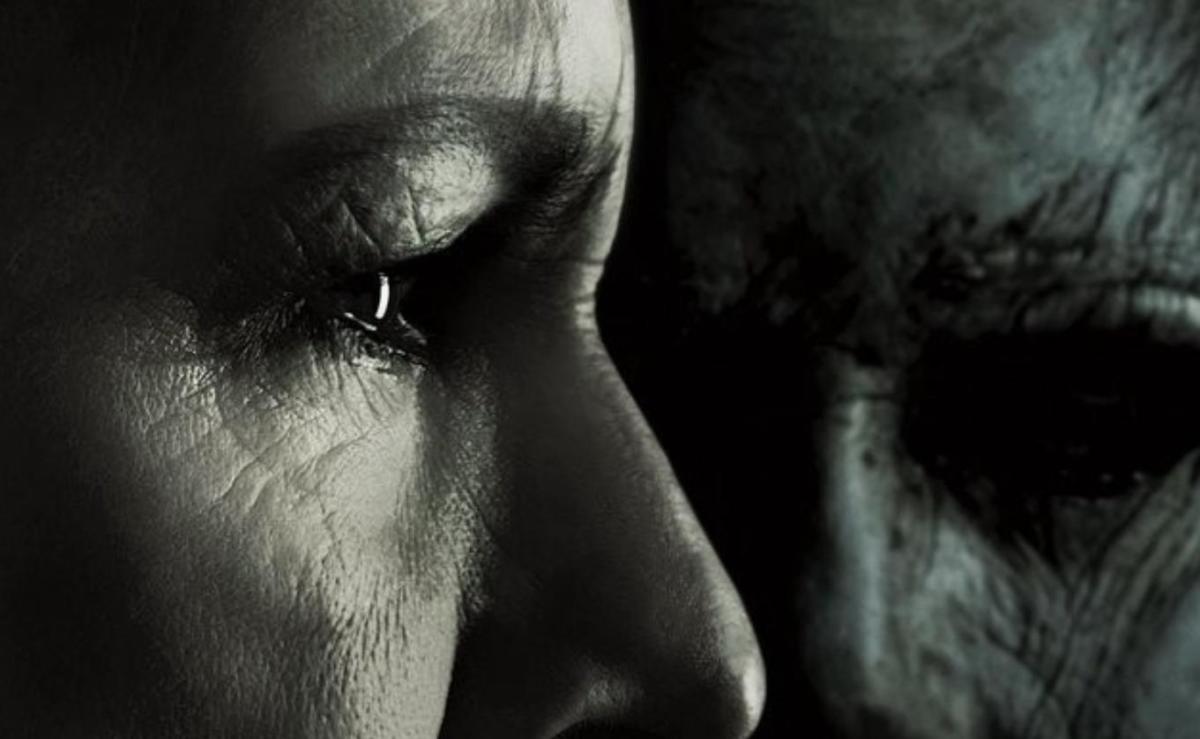 On September 4th, Jamie Lee Curtis took to social media, unveiling the long-awaited second poster for Halloween. It’s captioned, “Face your fate.” In many ways, this poster actually effectively works as a sequel in and of itself to the first poster. Michael is still creeping from out of the shadows (something we actually haven’t seen in any of the trailers, interestingly enough).

In this poster, Jamie Lee Curtis’s attention is focused in one direction, with the she appearing and ready to strike from the side.

Currently trending at number 4, Universal finally released the second trailer. For those of you wondering if it’s spoiler-y, no. It’s more or less alternate takes of what we’ve seen in trailer 1, with some new stuff thrown in. Right off the bat, we’re given this beautiful one-take with Michael Myers. It’s a condensed version of what fans who attended Comic Con got to witness. The first forty seconds or so are very reminiscent of Halloween 2.

The third trailer, which is totally different, feels a little more spoiler-y. Also known as the “International trailer,” it features what some assume is the new incarnation of John Carpenter’s beloved theme. It’s an equally intense trailer, with some really neat shots. It doesn’t matter which of the trailers we’re talking about here — David Gordon Green has done a marvellous job with pacing, the lighting is beautiful and I’d dare to say on par with the now classic Dean Cundey look.

I didn’t think it possible to be even more excited for the film’s October 19th release, but I am. With the novelization, the soundtrack, the Neca action figure, the officially licensed masks and all of the other Halloween franchise merchandise coming out this year, I am totally overwhelmed with jubilation.