New Gods: Yang Jian has plenty of things going for it – the story isn’t one of them. 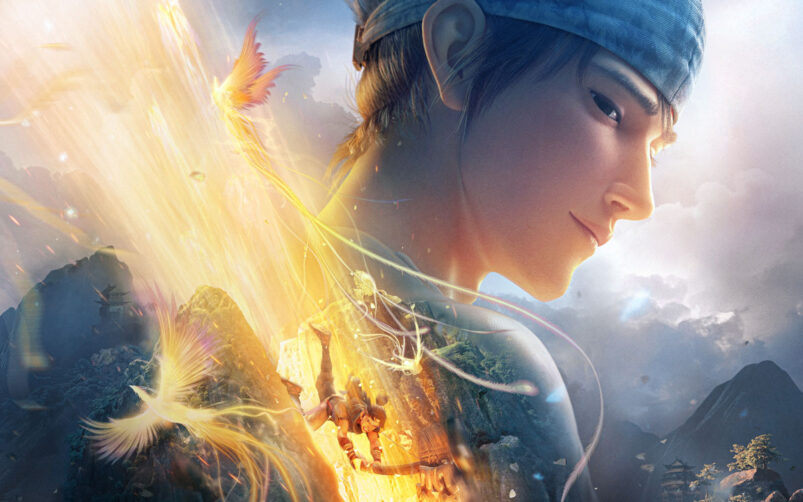 New Gods: Yang Jian takes place thirteen years after Yang Jian imprisoned his sister under a mountain. After being hired to recover a stolen item by a mysterious woman shortly after completing a bounty hunting job, Yang Jian encounters his nephew Chenxiang, who has vowed to free his mother, whatever it takes. Yang Jian must stop his nephew from preventing the world from falling into catastrophe.

The first thing to note about New Gods: Yang Jian is the animation and the aesthetic of the universe. 3D computer-generated animated projects can be hit or miss in terms of quality. However, Light Chaser has done a fantastic job bringing this world to life, and I’m eager to see more of their work in the future. Whether it’s the smooth movements of the characters during the action scenes or the beautiful steampunk-inspired universe itself, it’s nothing short of visually breathtaking.

A similar sentiment can be shared for the soundtrack by Haowei Guo. Whether it’s the sweeping orchestral pieces that pair with traditional Chinese instruments during the grander scenes, or the more bluesy pieces when Yang Jian is playing his harmonica, the music is strong enough to stand apart from the rest of the movie, beautifully matching with the visuals.

However, despite all this praise, New Gods falls apart in its story and characters. At first, it seemed like it would be a steampunk fantasy Chinese version of Cowboy Bebop, following a group of ragtag bounty hunters down on their luck. However, as the story transforms into something more reminiscent of a fantasy noir, it loses itself as it tries to become more epic in scale, literally shaking off its audience with its constant twists and turns.

As for the characters themselves, they are one-dimensional and have little going for them. For characters like the Diablo brothers, a pair of godly soldiers who pursue Yang Jian throughout the movie and provide for some amazing action scenes when they go head-to-head, this is fine. However, there are characters like Shen Gongbao, the drunken disgraced general who allies himself with Chenxiang and who acts as a secondary antagonist in the first half of the film. What are his motivations? What does he stand to get with his alliance with Chenxiang? Did his contribution mean anything to the overall plot?

If you’re a fan of animation, I encourage you to give New Gods: Yang Jian a watch, but just to see the work that Light Chaser Animation has done. The quality of the animation cannot be understated, and the hyper-fuelled fight/chase scenes are incredible. Despite the sub-par story, this is easily one of the best-looking animated films in the past few years. However, with characters that are forgettable at best and unnecessary at worst, lacking anything in terms of depth or worthwhile emotional investment, along with a sub-par story, there isn’t much else for any other moviegoers. 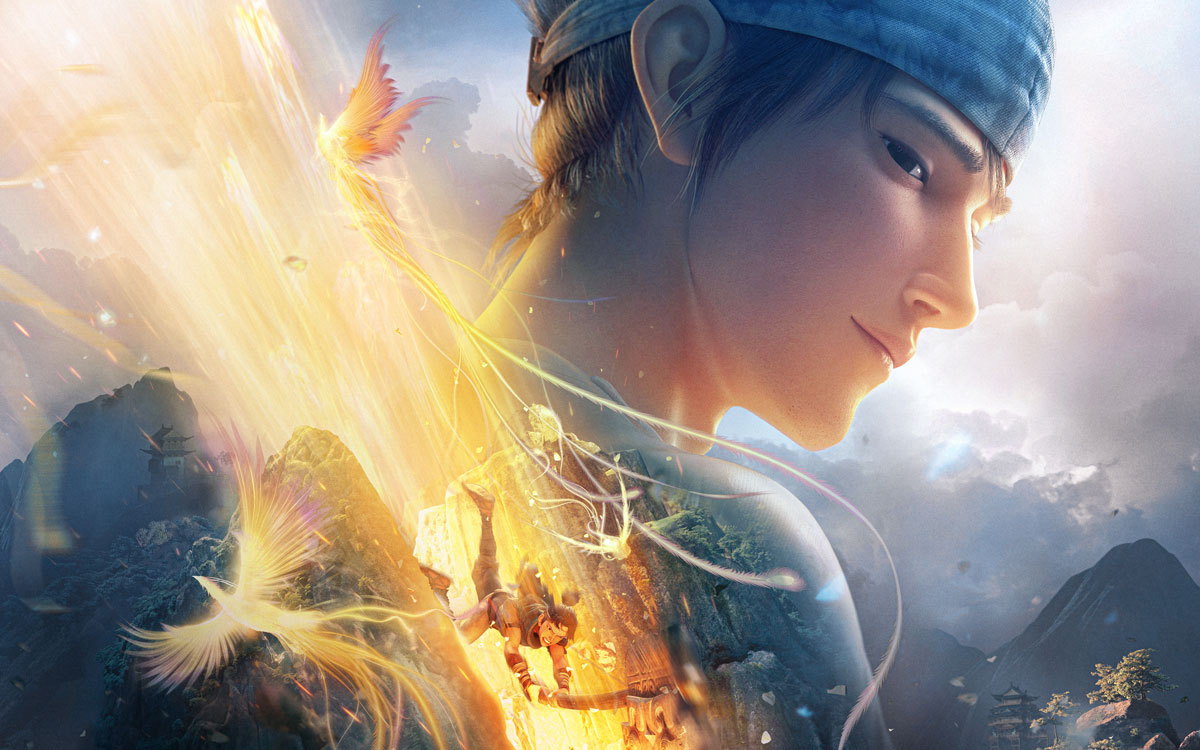 Verdict
New Gods: Yang Jian showcases some stunning animation from studio Light Chaser. Unfortunately, it also stands as an easily forgettable piece of storytelling.
6
Cultured Vultures is a pop culture website established in 2013 covering all things gaming, movies, and more. We eat your words.
All The News On The Biggest Games