Three episodes in, New Amsterdam gives us a pretty good idea of where the second season is going. 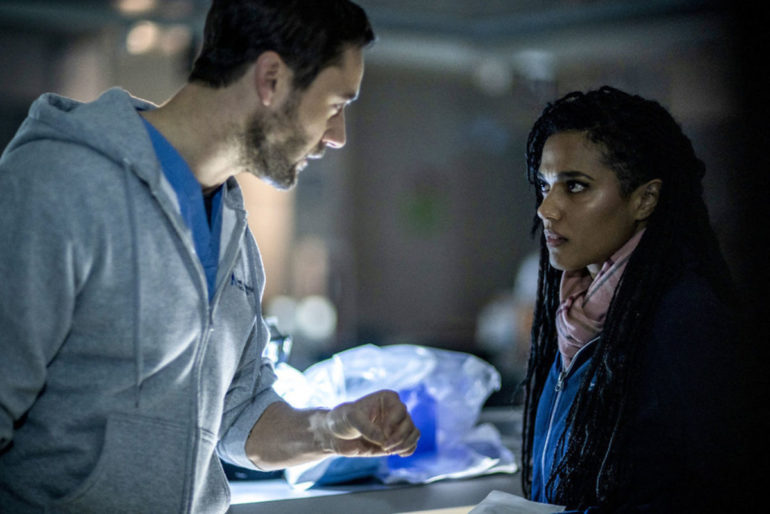 New Amsterdam has been focusing on a myriad of human emotions in the first three episodes of the season, with this one zeroing in on the idea of replacement. While there’s a plotline literally about replacing a defective artificial hip, another is about replacing a member of the hospital board for the greater good. New Amsterdam thrives on illustrating their stories in multiple ways, and “Replacement” is a great example of it. Having said that, there are flaws in the logic of how the story plays out. Is it really that easy to bring in an unknown, unqualified person onto the hospital board? Sure, Max goes through the wringer (sort of) to make it happen, but it’d be easy to assume, real life doesn’t work that way for such a scenario.

While we’re talking about replacement, Max is laser focused on replacing his trauma with anything and everything. In the three episodes of the season thus far, we’ve seen how he hallucinates that his wife is still alive. It’s not something that has been addressed just yet in New Amsterdam, but it is lurking in the background. Is this a cause of his treatment? Is this unresolved trauma he refuses to face? Or is it a result of increasing symptoms?

The series has sort of left that in our hands to ponder about, but it’s something we’re all waiting to learn more about. There’s a certain allure and attraction to this way of storytelling as we’re in the dark but not really. The audience understands that Max has gone through a lot, and whatever he’s experiencing could be a result of that. At the same time, it’s interesting to go back and forth over his trauma and his health – are they related in this case or not?

Fox’s The Resident often focuses on the secrets and drama that takes place behind the doors of the hospital board. Every decision is guided by profits rather than patient care. It’s what the show has thrived on since day one, and we get a glimpse of that in “Replacement”. A construction worker comes into New Amsterdam, and Dr. Helen learns he is a victim of faulty hip replacement. The moment this is discovered is illustrated through the man’s blood coming out black rather than red – which is the least graphic scene, but tells us so much about the issue at hand.

In this storyline, we are dealing with the concept of replacement quite literally. Here’s a man that is the victim of defective medical devices gone wrong, and now it must be swapped out for another that will allow him to resume normal function. Dr. Helen takes it upon herself to treat this patient, and advocate for him against the company that made and sold the hip replacement. We come to learn that the replacement is outdated, and that there’s a great number of other people who could be affected by it.

As the episode progresses, Dr. Helen continues to fight until the company not only replaces the hip free of charge, but foots the bill on all missed wages, etc. Would this happen in real life? Possibly not, but regardless of that, New Amsterdam gives us something hopeful with the story. Replacing something doesn’t have to be a horrible experience, whether it’s literal or metaphorical – and this is what all the characters in New Amsterdam are currently experiencing.

“Replacement” continues with Dr. Kapoor’s storyline during which he learns that his son Vijay has abandoned a pregnant Ella. It’s ironic as Ella replaced Dr. Kapoor with Vijay, only to be betrayed by him when it mattered most. Dr. Kapoor may have come off as the villain who didn’t want his son’s happiness or wanted him to go down a different path in life, but it’s certainly not the case now. Once again, he has to step up in his son’s absence, this time as a replacement for heartbreak and betrayal.

Max spends a majority of the episode trying to find someone to join the medical board with him – someone who mirrors his passion for the patients, rather than the dollar bills. It’s quite a journey and he lands on someone completely unexpected. Unfortunately, anyone Max suggests is shot down. The members of the board are looking to bring someone in that’s wealthy and push their agenda in the best way possible that brings in the most profits.

Max’s picks are either not wealthy enough, or famous enough, or the people themselves are just not interested. This is a unique insight into the whole hospital board narrative, which we’ve seen in The Resident in different ways. Is this truly how a board functions? And are hospitals really built on the foundation of monetary gains and not patient care? Perhaps not all, but shows like New Amsterdam and The Resident give us a glimpse into those that do.

Three episodes in, New Amsterdam gives us a fairly predictable idea of where the second season will go. And because of that, the show is losing a bit of its charm. So far, the three episodes on their own are strong television, but there’s also a sense of repetition here. After the accident, it seems like the show is suspended in the idea of moving on and looking to the future. But there is the fear that the show could lose its shine if it just stays here. There is definitely more to explore with these characters, who are layered with complexity, personality, and a lot of hurt.

Their stories are the ones we want to hear more of. How can they all move on in the wake of a tragedy in a way that doesn’t make it the sole focus of the season? Therein lies the trick of keeping New Amsterdam engaging enough so it doesn’t lose viewership. It’s a wonderful show with untapped potential, but having said that, if it spends too much time on one thing, it risks losing the interest of its fans. 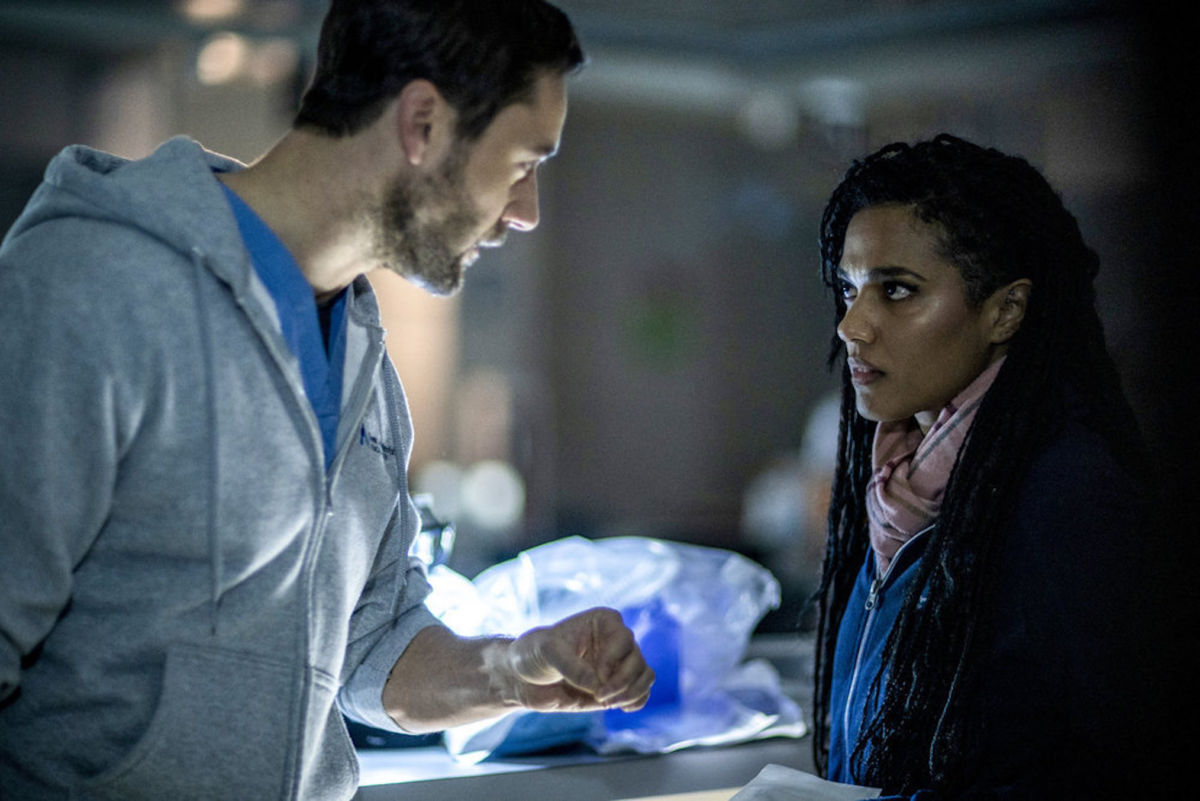 Verdict
How can Max move in a healthy way? And how can New Amsterdam grow into the stories of tomorrow? We’re only three episodes into the season and there's plenty of time for these stories to grow and mature--especially Max’s.
7
Cultured Vultures is a pop culture website established in 2013 covering all things gaming, movies, and more. We eat your words.
All The News On Your Favourite Games