Never Rarely Sometimes Always is likely to provoke necessary debate across the USA and perhaps the rest of the world. 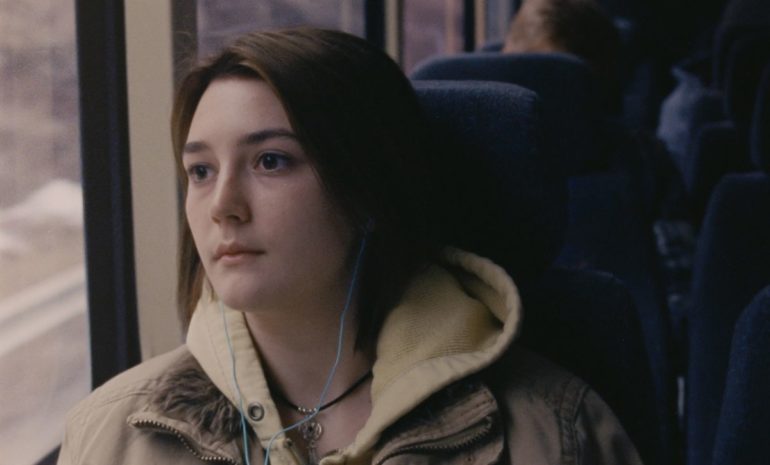 A harrowing depiction of the lengths some women in the USA have to go in order to get an abortion, Never Rarely Sometimes Always is an intensely difficult yet necessary film. Coming at a time in the country when abortion rights are increasingly under attack, it is likely to start necessary debate about the provisions available to women both statewide and across the world.

Sidney Flanigan plays Autumn, a seventeen year old girl living in a town in rural Pennsylvania that is rife with sexual oppression. The film begins with her performing at a school talent show. In the middle of her performance, a man shouts “slut” from the audience. Shamed for her sexual past, she finds few people to confide in, especially once she figures out that she is pregnant.

The local clinic isn’t much help either, testing her using a supermarket bought pregnancy kit, and giving her leaflets on adoption when she says that she doesn’t want the child. Furthermore, in order to have the abortion as a minor she needs permission from her parents. Thankfully for her, she has an ally in her supermarket colleague and cousin Skylar (Talia Ryder), who steals money from the till to fund a trip to New York, which has far more liberal abortion laws.

The title refers to a series of questions asked at an abortion clinic, whereby the answers are either “Never”, “Rarely”, “Sometimes” or “Always”. The camera kept entirely on Flanigan’s face, this is one of the most devastating scenes in the film, the young girl barely able to keep it under control while telling a stranger about her sexual past.

Director Eliza Hittman underplays the action throughout, relying on an accumulation of small moments rather than any huge dramatic scenes. Instead, she meticulously details the processes the two girls have to go through in order to get the procedure done. Its strength is the complexity: abortion is not outright illegal, rather the bureaucratic process itself causes untoward complications, the point being that it should just be available on request, no questions asked. Additionally, while a more obvious director may have felt the need to insert a more dramatic plot line, Hittman knows that this simple story is strong enough by itself; able to resonant in places with poor abortion laws worldwide.

The two main actors are excellent, relying more on non-verbal cues than any obvious spoken statements, giving the film its strong emotional undercurrent. While there are just a couple of schmaltzy missteps, the overall effect is deeply moving, simmering rage against such a system boiling just under the surface. Already a Sundance sensation, it’s likely this film will play very well once it debuts in both the USA and over here.

The film was inspired by the story of Savita Halappanavar, an Indian woman in Ireland, who was denied an abortion under the laws of that time. When she later died from septic miscarriage, the nation was inspired to change its Catholic-inspired laws. But there is work still to be done, with only 30% of countries worldwide granting abortion solely on a woman’s request. Here’s hoping Never Rarely Sometimes Always starts that necessary change. 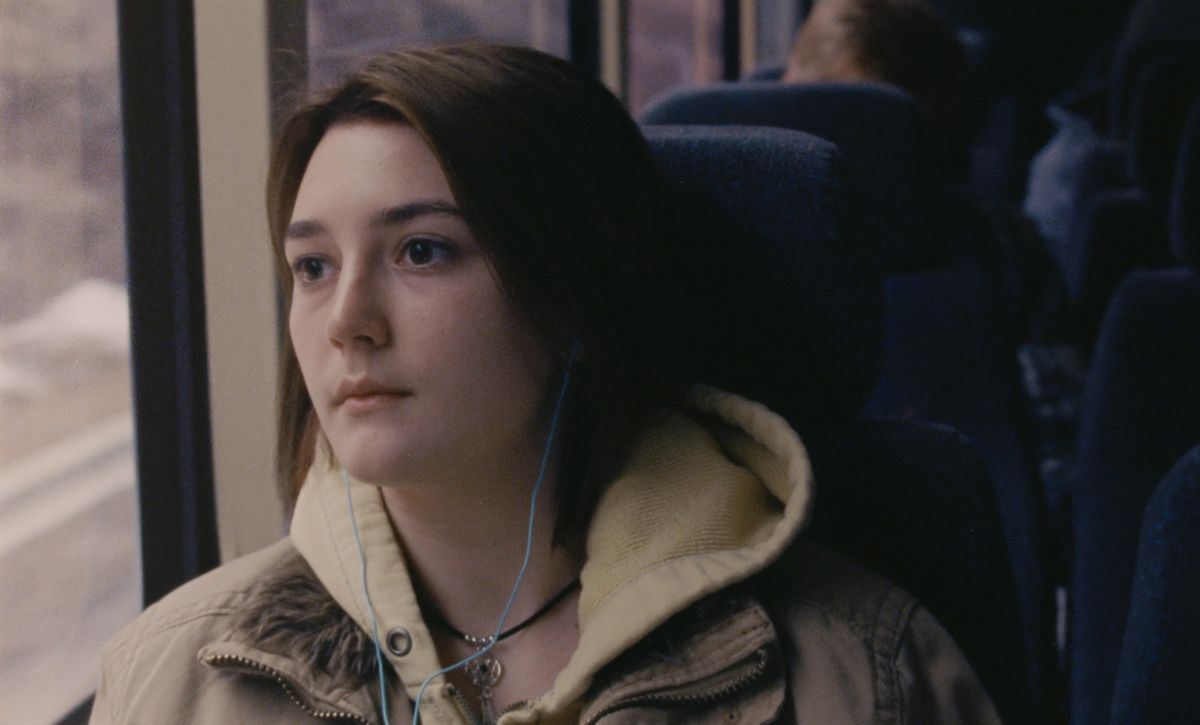 Verdict
A deeply harrowing experience, Never Rarely Sometimes Always is likely to provoke necessary debate across the USA and perhaps the rest of the world.
7.5
Cultured Vultures is a pop culture website established in 2013 covering all things gaming, movies, and more. We eat your words.
All The News On The Biggest Games