Why You Should Never Give Up Writing 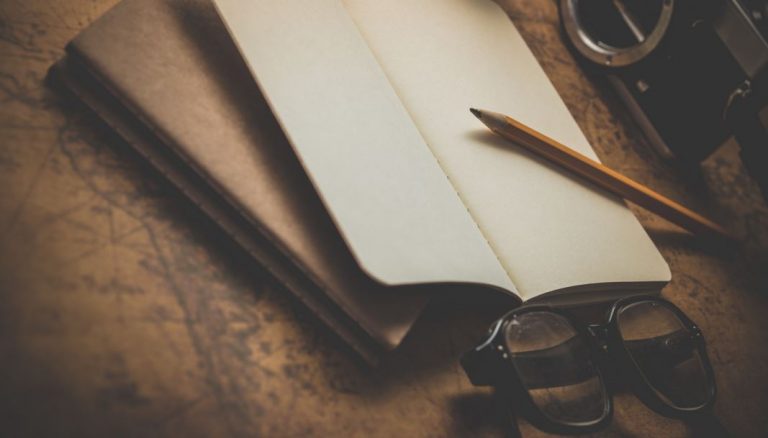 Becoming a published author is not a quick journey. Although there are exceptions to the rule, most writers slog through multiple drafts and books and rejection to get to the finish line. I am one such author. My journey began over four years ago when I put pen to paper, or finger to keyboard, and wrote THE BIG HOT MESS THAT SHALL NOT BE NAMED. That fine piece of literature is hidden in a dark corner to be revisited at a later date.

Then book two happened. Then three.

There were lots of NOs from agents during that time. No, I didn’t connect with the characters. No, this book isn’t for me. No, this doesn’t fit my current wish list.

I made toilet paper from the sheets and decorated my house.

Like most authors and creative types, I grew thick hide. I took each rejection and siphoned what I could from the comments and reworked my manuscript. I tightened my prose. I shellacked and glazed that sucker until it shined, then I doused it in sparkles. Sparkles help everything.

Determined to make it the best I could, I entered it into Pitch Wars, an online writing contest, the summer of 2014. Brighton Walsh, writer extraordinaire and all-around awesome gal, chose me from her slush. She worked tirelessly with me to tighten up my manuscript. Scenes needed to be reorganized, content moved. Basically, I Frankensteined the crap out of it.

Then came the agent round of the contest. My legs bounced with excitement as I watched my entry on the computer. I clicked refresh a bunch. Then a bunch more. Then a few more times…and only a few requests trickled in. Not going to lie, it hurt. I suffered a moment of defeat and made out with a chocolate bar under my duvet. Then I got back up and queried as many agents as I could.

My agent offer came two months later, and I signed with Stacey Donaghy of the Donaghy Literary Group. It was one of the happiest days of my life. She’s been my champion ever since. Tireless. Fierce. She deserves all the things and then some. Four months and two offers later, my writing found an editor and a home. I danced. A lot.

I chose not to video the moment due to excessive flailing.

My debut novel, CHASING CRAZY, was released by Grand Central’s Forever Yours this past January, and my three-book contemporary romance series—the Over the Top series—will be released in succession, beginning with MY PERFECT MISTAKE on April 5th, 2016.

The moral of the story is: When you get rejection, learn from it. Make toilet paper art, work harder, and don’t give up. An author is simply an amateur writer who slogged through the rejection and self-doubt and came out the other side.