He's out for blood. 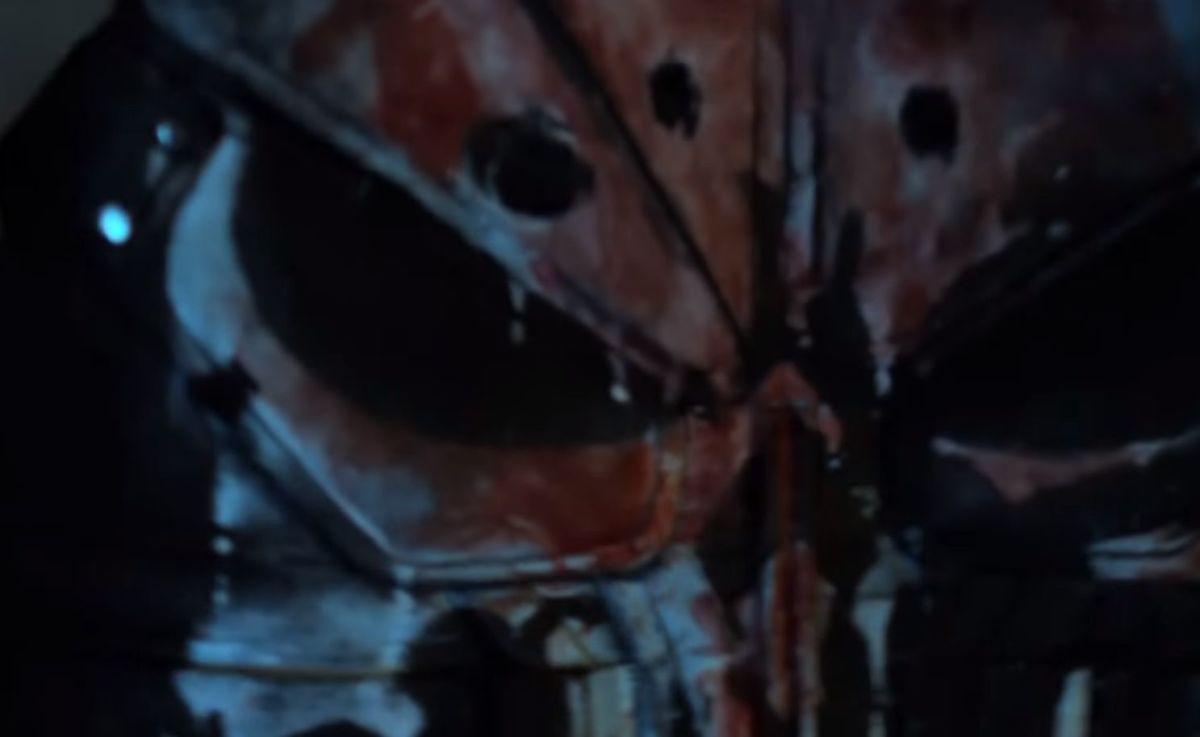 Netflix has finally dropped the full trailer to The Punisher Season 2 and it’s looking brilliant. The trailer shows Frank Castle save a young girl from being murdered in his usual violent style, which causes her to question whether he actually did it to protect her or whether he just needed a reason to fight.

You can view the trailer below.

In what appears to be a journey of self-discovery, it seems in Season 2 viewers are going to witness Castle as he fully embraces his role as The Punisher. The arrival of John Pilgrim, the latest villain, has been reportedly described as Alt-Right. This villain is a Christian fundamentalist with a dark side which will ultimately draw Castle back into his alter-ego. As many fans expected, Billy Russo is going to be returning in Season 2 after his gruesome defeat at the hands of Castle in Season 1. Now under the role of Jigsaw, Russo will be lost and confused as to who he is, but one thing is almost certain: he’ll be out for Castle’s blood.

Season 2 of The Punisher sees Steve Lightfoot continuing his role as showrunner, which is a good thing considering the direction of the first season, which stayed true to the character by ensuring it included blood, gore and brutal fight sequences. Returning to produce the show will be Marvel Television in association with ABC Studios and Bohemian Risk Productions. Cast members Jon Bernthal, Ben Barnes, Amber Rose Revah, Jason R. Moore will all be reprising their roles with a variety of new cast members joining.

Unfortunately, as with the release of Iron Fist Season 2, Luke Cage Season 2 and Daredevil Season 3 in 2018, it’s to be expected that The Punisher series will be cancelled after the release of Season 2, but nothing is confirmed as of yet.

The Punisher Season 2 releases on January 18th 2019 on Netflix. Will you be watching?