It's the penultimate episode and Ms. Marvel is speeding up. 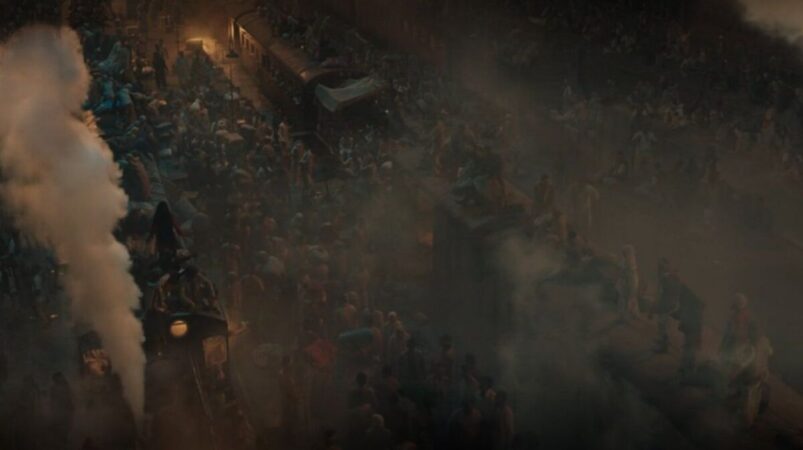 The opening of ‘Time and Again’ gives us a look into the past, up to and including the British partition of India. Unfortunately, a lot of this history is skipped over, with the show instead focusing on the romance of Kamala’s grandmother’s parents. What’s going on is heard over the radio, and at one point one of the characters offers help to the Muslim family who claim to feel shunned, but this isn’t shown, so the audience doesn’t get a sense of the situation. Their migration to Pakistan seems to come out of nowhere, which makes for an ineffective flashback, but ignores the opportunity for Marvel to explore the history that had been hinted at for several episodes.

The horrors that happen at the train station are properly explored, though. Kamala is brought into the story, being a better point of view character, and is allowed to briefly react to what’s unfolding, though is quickly whisked out of the situation. The flashback does give a clearer idea about why Kamala’s Nani holds her adventurous outlook having experienced the power of the bangle as a child. Unfortunately, it doesn’t explain the whole of Kamala’s family tree, which is long overdue.

The situation in the present has moved on from when the audience last saw it, which is jarring as it’s unclear why the veil has opened or why everyone, not just Kamala, is on the floor. The interdimensional beings attempt to pass through, but are seemingly killed in the process. One passes her spirit into Kamran, and it’s unclear if he is evil or just has powers.

Kamala shows her heroic side, attempting to appeal to one interdimensional being to help her close the portal, but, in keeping with her character, she flees. The interdimensional beings have been consumed by a desire to go home no matter the cost, which has been reinforced in every appearance they’ve made throughout the show. A sudden redemption at this point wouldn’t have made much sense, so it’s good that Marvel are avoiding this overused arc. Kamala also claims that the portal is too strong for her to close, but it’s closed without an issue, another instance of dialogue not matching what’s being shown.

This is where ‘Time and Again’ slows down, with Muneeba finding out her daughter is a superhero. Her accepting this is growth from the previous episodes, but it comes far too quickly for it to feel genuine, and not because of the script. Even in this episode, Muneeba finds out that she can track Kamala’s phone, and exclaims in a chuckle-worthy moment why she hasn’t heard about this before. For her to go from controlling to carefree in one scene isn’t effective growth, and her resolving this tension with Kamala should probably have been saved for the final episode.

Back in America, Kamran escapes the Department of Damage Control facility he was being held in, and finds his way to Bruno’s apartment. In a sweet scene the two become friends, with Bruno putting aside his jealousy to help Kamran. This just goes to show the fact that Bruno is a good person, something that the show repeatedly underscores.

A Department of Damage Control drone attempts to launch a missile into Bruno’s apartment, setting them up for the main antagonists for the finale. However, Damage Control is a weak antagonist, as they have little presence in the show. Their heel turn from being a small department that oversees the collection of debris to actively being OK with civilian casualties and causing the debris makes very little sense. The show should have devoted more time to explaining why this twist has happened, instead of introducing interdimensional threats into the mix.

‘Time and Again’ is a rushed penultimate episode, with areas that needed more time to develop being hastily pushed into place for the season finale. This rushed nature is underscored by the episode’s short length, clocking in at under forty minutes (not counting the credits). The audience simply doesn’t get enough time to understand or appreciate what’s happening, which makes a poor watching experience. 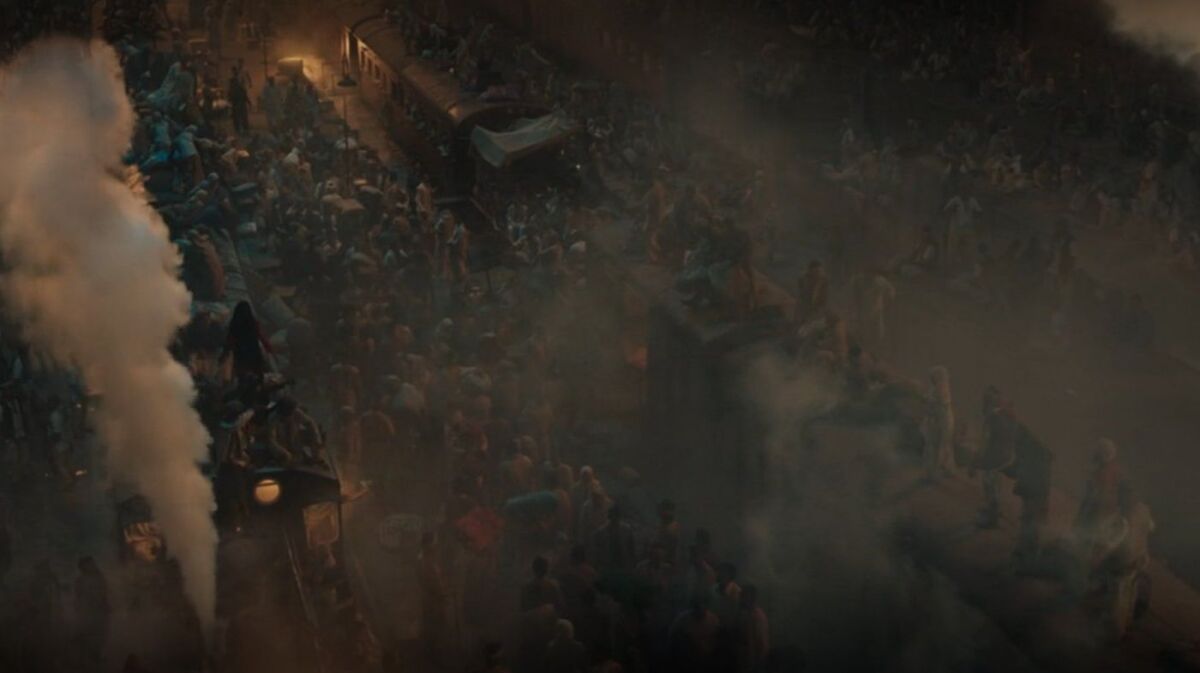 Verdict
'Time and Again' is a fast-paced episode, but that doesn’t mean it’s better. Character and villain arcs feel rushed, and vital history is glossed over. Damage Control in particular bears the brunt of this, with their newfound militarism utterly baffling.
5
Cultured Vultures is a pop culture website established in 2013 covering all things gaming, movies, and more. We eat your words.
All The News On The Biggest Games