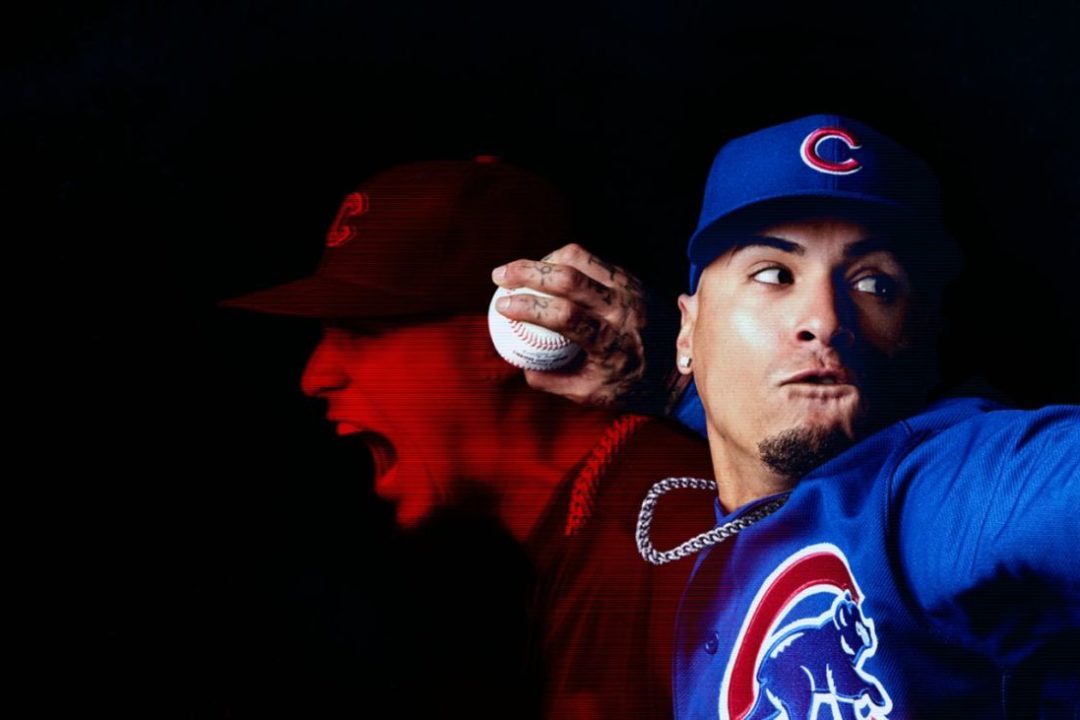 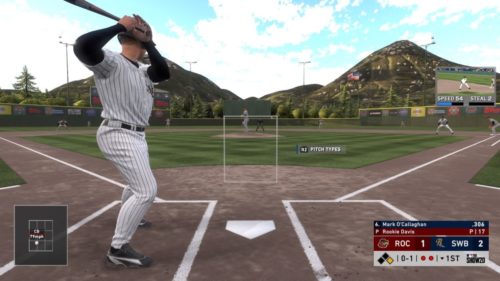 Heading into the new baseball season, there was a lot of excitement and interest from fans. The Astros cheating scandal dominated the headlines as many developments emerged that shocked fans throughout America. Gerrit Cole’s record breaking deal to become a part of the Yankees garnered a lot of hype from both fans and even some detractors. Fans were very excited to see the new season of baseball, but it would all come to screeching halt. The coronavirus pandemic started and, along with other sports, MLB has been postponed indefinitely with the opening day date up in the air. Baseball fanatics shouldn’t worry as MLB The Show 20 is the definitive fix that fans need right now.

It doesn’t matter if this is your first entry into the franchise, or you’ve been a long time fan. The amount of customization with the controls and design, fortunately, can suit any preferred style. You can customize your hitting, baserunning, throwing, and pitching skills depending on how much control the player wants to have. Take pitching, for example, as you can have it set to pure analog where you can have the most control by moving the analog stick at the right time so you get a great pitch, but it’s challenging to master. On the other hand, there’s the Classic mode where you can choose your pitch (fastball, slider, etc.) and aim. It’s simple, but you can’t control the speed which could lead to more hits.

There are also new additions that add to the authenticity of playing baseball. The extreme catch indicator and outfield throw home indicator provide some thrilling defense plays that, when done correctly, are very satisfying. To rob someone of a home run or to make a catch that only players like Mike Trout can accomplish brings the energy up. SIE San Diego Studio also added the perfect-perfect feature for batting that rewards great hits and delivers instant gratification if the player has perfect timing and swing. Along with the mechanics, the graphics and AI keep getting better. The developers added over 100 animations to expand all scenarios that would happen in a real game, but sometimes you do see the same ones after a while, and it becomes a little repetitive.

Just like the controls, there’s a ton of different ways to play, one of the real joys being going online and playing with friends. With the addition of creating and customizing leagues with friends, the possibilities are endless. You can set each game to two modes: relaxed or competitive. Whichever way your association lies, the rules can be customized to accommodate for short and long games. It would have been nice, however, to build your own roster as the only two options are using live rosters that would have been updated if the season continued or your Diamond Dynasty lineup. A fantasy draft would have been dynamic instead of restricting it to two options. Imagine if legendary free agents were a part of the rosters: that addiction alone would have made the online mode really unique.

Players can purchase Stubs with real money in Diamond Dynasty.

With Diamond Dynasty, you can assemble your roster by collecting baseball cards of different players from packs with the purchase of stubs. Unfortunately, the quickest way to get stubs is to actually buy them. There’s no instant way to get them or even farm Stubs. It all depends how desperately you want to get those superstars in your lineup. If it’s not a problem then you shouldn’t even bother with buying them: you can grind through the game and earn stubs, it’ll just take a lot longer. Even if Diamond Dynasty isn’t your thing, there are various modes within MLB The Show 20 that’ll have you playing for hours.

The popular career mode, Road to the Show, is back and has you creating your own player and starting in the minors as you try to progress by going pro. This year, Road to the Show adds a lot more dynamic challenges and perks that makes the mode feel a lot more like an RPG. You can choose from four personality types: Captain, Heart & Soul, Maverick, and Lightning Rod. As you progress in your journey to the big leagues, there will be many opportunities to increase your personality traits by competing in challenges and developing a rapport with your team.

Building relationships is a lot more fulfilling with a long-requested inclusion: actual minor league players. In past games, these players were not licensed, replaced with generic clones. It never really felt fulfilling as working with clones doesn’t have the same satisfaction as playing with actual players. With the minor league in the game, it feels good to have these players on two fronts. Firstly, it’s nice to see that the minor league players are being represented as they actually try to go pro. Secondly, forming relationships with actual guys on the team adds some amazing realism in this game. As you become more friendly with them and reach the highest possible level of “bro,” it’ll help the team with on-field boosts.

Not only do the minor league players appear in Road to the Show, but also in the March to October mode. Not a lot has changed as you go through and play big moments throughout the whole season. As you win each moment, your momentum builds up with the goal of trying to make the playoffs. The mode feels a lot more energetic as the challenges are more high risk like your team is behind by three runs, and you’re pitching with all bases loaded. Included in this year’s game is the Trade Management hub, which lets you have more control over the trades based on what your team needs.

If you want more control of your team as a General Manager, then the Franchise mode is for you. It even has the option of including legendary free agents into your draft, making any team one filled with superstars. This year, you can create your own team just like in Diamond Dynasty and even have the option of not only relocating your team, but the entire league. Not a lot has changed from last year overall, but the desire to create your own ballpark is still there. It’s fascinating to enact the relocation option, but it gets a little old after a couple of times.

MLB The Show 20 delivers one of the best yearly sports games out there, all of the modes providing countless hours of nonstop fun that fans will enjoy. The graphics and modifications, like the throw home indicators, make it seem like you’re actually watching and playing baseball. It’s tough for fans out there that the joy and distraction associated with baseball is gone for the time being. However, this game definitely fills the void that we desperately need at the moment. 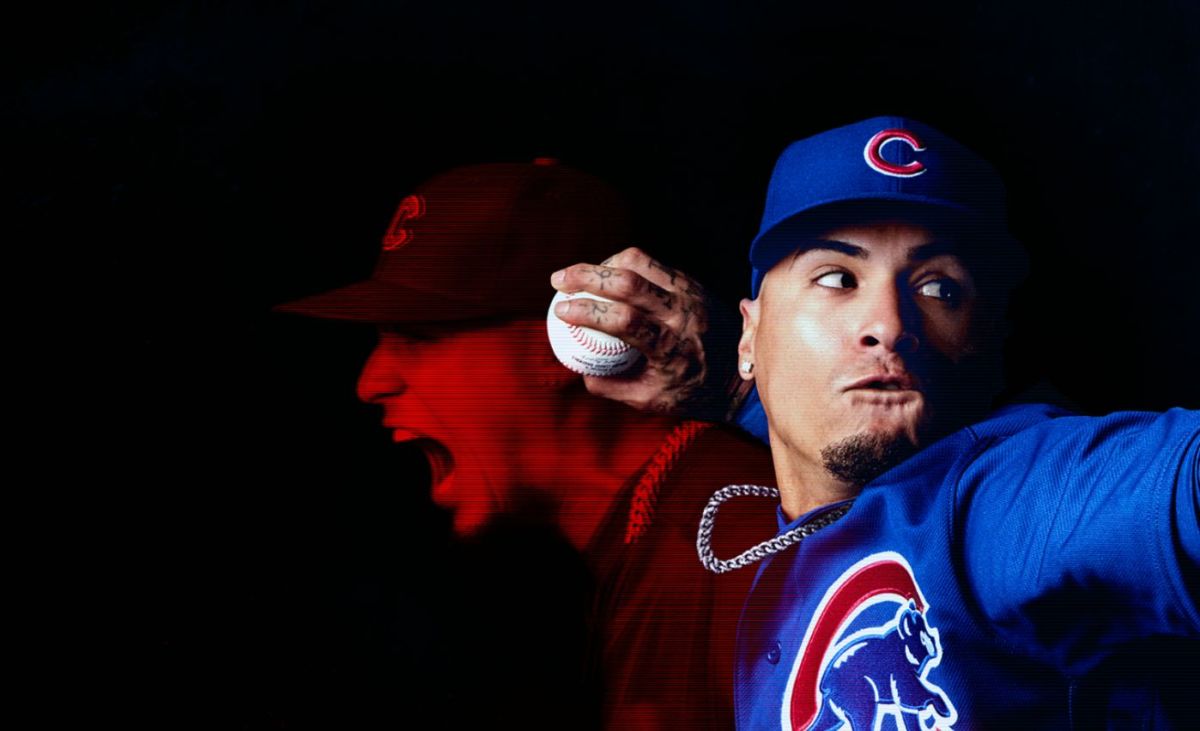 Verdict
With its in-depth customization, modes you can pour hours into, and online play with friends, MLB The Show 20 is a home run for fans.
8 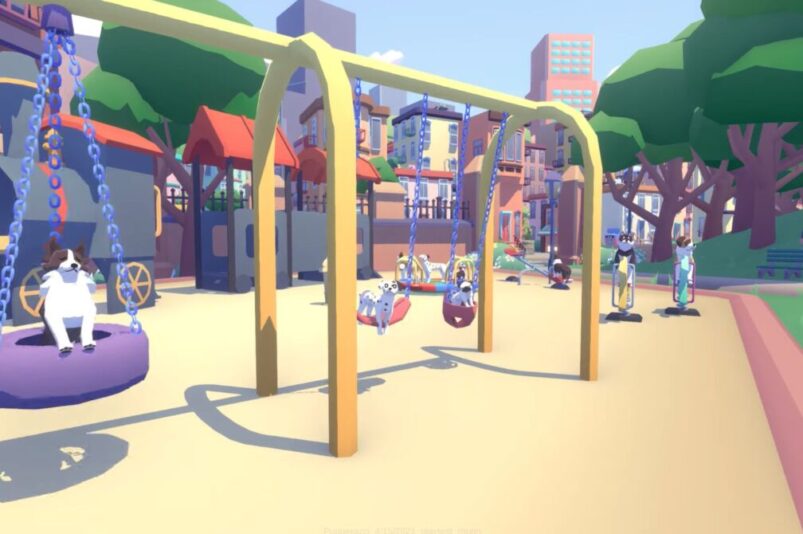