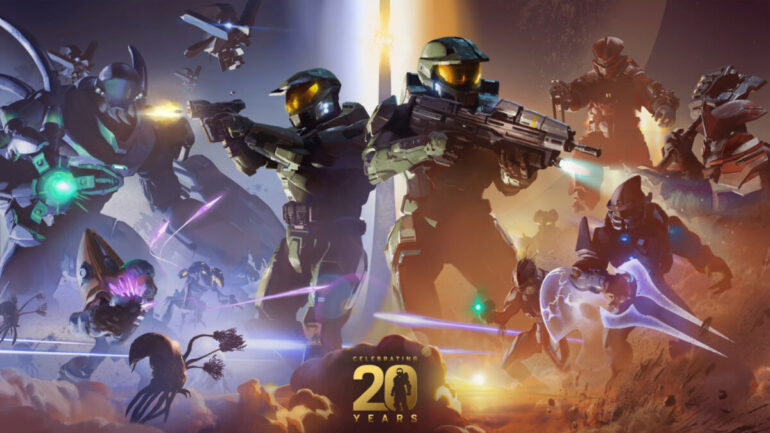 Microsoft have announced that they’re kickstarting their “20 Years of Xbox” celebrations in preparation for the console’s 20th anniversary this November, leaving all of us to feel incredibly old at the fact there’s already been two decades of Xbox.

It’s Been 20 Years Of Xbox Already?

The Xbox brand officially launched on November 15th, 2001 with the console launch in America, before seeing subsequent launches in various markets around the world. While the original Xbox carved out some decent success, it wasn’t until the Xbox 360 that Microsoft managed to get a true foothold in the console gaming space. The rest, as they say, is history.

Not only is it 20 years of Xbox though, but it’s also 20 years of the Halo franchise, as Halo: Combat Evolved launched on the original Xbox too. Since then, it’s become one of the most recognisable gaming franchises out there, with Halo Infinite set to launch towards the end of the year.

How Are Microsoft Celebrating 20 Years Of Xbox?

Despite the anniversary only happening in November, Microsoft are engaging in a huge social media campaign from now until November, asking fans to share their fondest Xbox memories using the hashtag #Xbox20. There’s also new gear, wallpapers, Xbox themes and gamerpics to use thanks to the event.

Xbox are promising “more announcements, activities, and ways to celebrate” in the run up to November 15th, so hopefully this will include some more looks into the future of the Xbox Series X | S. We know there are games coming, it’d just be nice to see them.