Metroid Beginner’s Guide: Everything You Need To Know 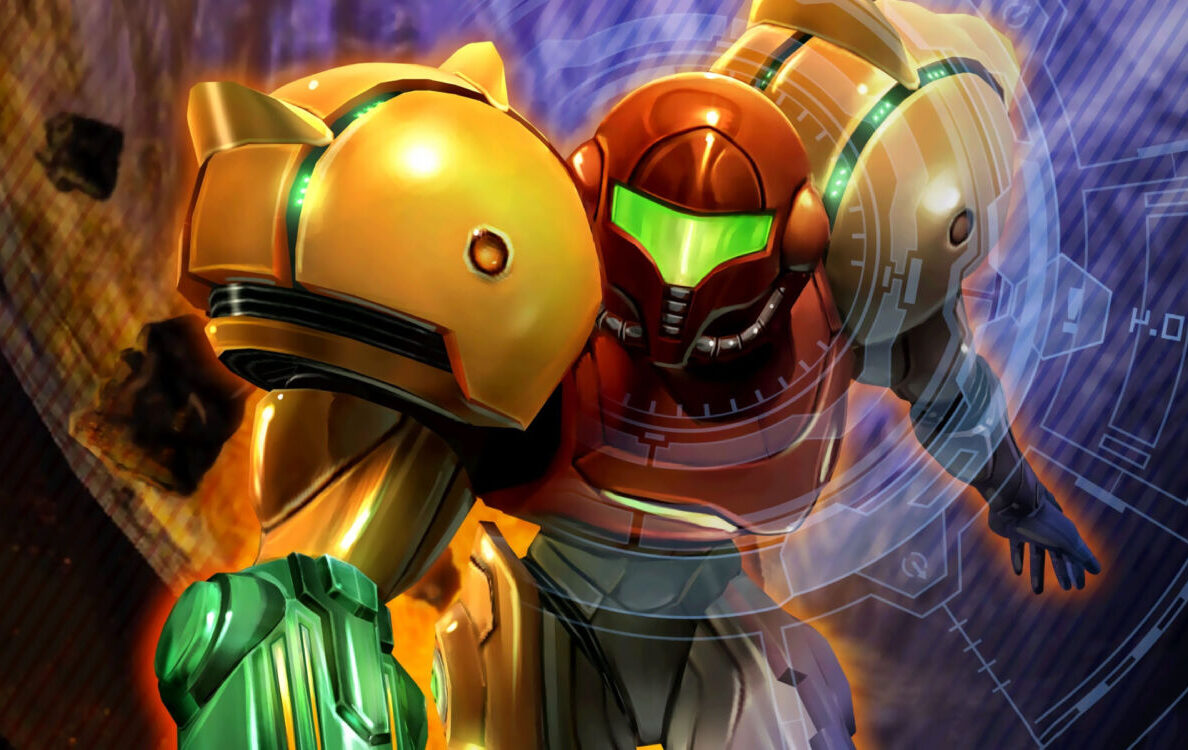 The Metroid franchise is one of the most prolific and influential entries in Nintendo’s entire catalog. A science-fiction series focusing on intergalactic bounty hunter Samus Aran, Metroid chronicles her missions for the Galactic Federation. The primary focus is around a group of marauding aliens called the Space Pirates and a mysterious parasitic organism known as a metroid.

Samus’ journeys take her to desolate alien worlds, derelict space crafts, and even asteroids over the course of the series. Her primary goal is to eliminate the metroids as a threat to the galaxy while holding off the encroachment of the villainous Space Pirates.

Other recurring characters are an organic computer called Mother Brain, Samus’ former Galactic Federation commander, Adam Malkovich, and the leader of the Space Pirates, Ridley. If you’d like to discover what the fuss is with Metroid, read on to find out what this sci-fi cult classic series is all about.

There are five key figures credited with creating the Metroid franchise.

Satoru Okada directed the first game and created the series as a result.

Yoshio Sakamoto served as the character designer for the original Metroid and has overseen the majority of the entries in the series since.

Next up is Gunpei Yokoi, who produced the first two games while overseeing the R&D1 division at Nintendo.

Makota Kano wrote the storyline and setting for the first game and also worked on Metroid II and Super Metroid.

Who is Samus Aran?

Samus Aran is an intergalactic bounty hunter who eliminates alien threats for the Galactic Federation. She was once a soldier with the Federation, but she felt restrained by their rules and regulations and decided to strike out on her own.

Samus was orphaned at a young age after Space Pirates attacked her planet and killed her parents. She was taken in by the Chozo, a bird-like alien race, who infused her with some of their DNA to make it easier for her to live among them. She also received a power suit from them, which has many unique capabilities, such as altering her body structure, allowing her to breathe on alien worlds, and blasting energy from an arm-mounted cannon.

Samus was mainly inspired by the character of Ellen Ripley in Alien and Aliens. She is a strong, stoic, and proactive woman who responds to crises with practical logic and intuitive action. She’s also notable for being one of the first playable female characters in gaming, an inclusive and important distinction that she is remembered for still for this contribution to gaming culture.

What is a Metroid?

A metroid is a form of space parasite that draws life from its victims by latching onto them and drawing out their essence. What’s strange about these creatures is that they don’t draw blood, plasma, or any other recognizable substance from the body but somehow pull the very life force from their victims instead.

This has garnered speculation from some that metroids are drawing out a creature’s soul or spirit, a theory that leads to a host of metaphysical questions about their genetic makeup.

Metroids are green in color with red pulsating sacs within and 2-4 protruding fangs at their base. They can be as small as a tiny animal or as large as a spacecraft in size, depending on their mutations.

What’s the Difference Between Metroid and Metroid Prime?

The primary difference between Metroid and Metroid Prime is the player’s point of view. Metroid games are 2D side-scrolling platformers that have, along with Konami’s Castlevania series, helped to inspire a subgenre known as metroidvanias. A metroidvania is traditionally a 2D game where players explore a gradually unfurling map and collect items that allow them to branch out, find secrets and continue their journey.

This same basic format also applies to Metroid Prime; only the perspective shifts to the first-person. This means the Prime games operate in a way more similar to Half-Life or Bioshock than Super Metroid.

Though there was a lot of blowback to the new direction when it was first announced for the GameCube, the switch from 2D to 3D was overwhelmingly successful, and fans loved the new approach.

What Are the Best-Selling Metroid Games?

Based on current sales figures, the top 5 best selling Metroid games of all time are as follows:

Metroid Dread was the first mainline Metroid game in years after a disappointing spin-off in the form of Metroid Prime: Federation Force and the Team Ninja-developed Metroid: Other M. Though it’s been a long time since the series had a game that sold so well, Dread shows that there is still an eager fanbase clamoring for more of the franchise, which is encouraging for future entries.

What’s the Best Metroid Game to Start With?

If you have a Nintendo Switch, the best Metroid game for you to start with is probably Super Metroid, which is available on the Nintendo Switch Online platform under the basic pricing tier, making it a relatively cheap and accessible way to try out the franchise.

The original Metroid is also available on the platform. Still, its more archaic design and lack of basic features, like the ability to save your game, make it a more demanding game to play based on today’s standards. Super Metroid takes place in the exact location as the first game, breaks down the entire plot of the first two Metroid games, and even features many of the same bosses as Metroid.

Players looking for a more modern rendition of the series should start with the acclaimed 2021 Game of the Year contender Metroid Dread. Be warned, though, that Metroid Dread is a challenging game that demands a lot from players. It’s like a metroidvania crossed with a souls-like, meaning even the most basic enemies can kill you in a hurry if you underestimate them.

As such, Dread isn’t for everyone, but if you like a hefty 2D challenge, Metroid Dread is a great place to start. Just know that being the furthest game along in the series chronology, you might be a bit lost starting with this one.

The Metroid story begins with Samus traveling to Zebes to eradicate the metroid species. There she faces some recurring foes like Mother Brain, Kraid, and Ridley.

After her first mission, she travels around the galaxy, taking out the Metroid threat wherever it arises. Though she allows one metroid to live out of pity at the conclusion of Metroid II, this metroid is destroyed during the finale of Super Metroid.

She briefly re-joins the Galactic Federation officially under her former commander, Adam Malkovich, in Metroid: Other M before striking back out on her own. Though Adam dies during this adventure, his personality is encoded into Samus’ ship computer and guides her through Metroid Fusion and Metroid Dread.

With this information at your fingertips, you can easily start from anywhere you like concerning the Metroid series. Though it may not be Nintendo’s most popular franchise, Metroid has a diehard fanbase for a reason, and if it sounds like your kind of thing, you can’t go wrong with giving the series a try.