Much like the DCEU's Birds of Prey, Black Widow's narrative will explore #metoo themes as well. 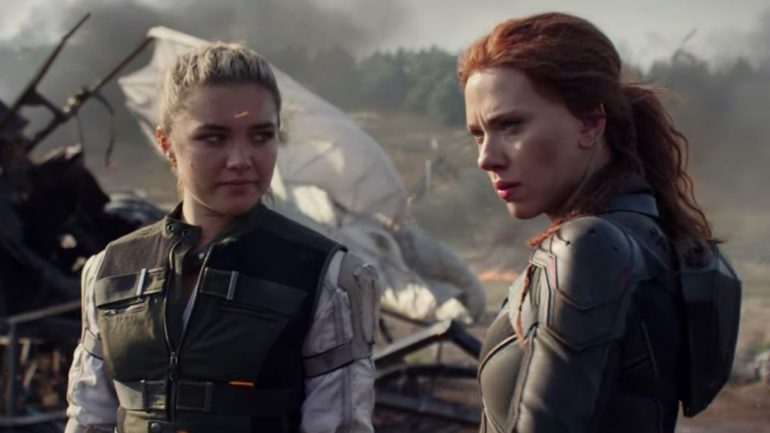 In an interview with Total Film, Florence Pugh, who plays Yelena Belova, discusses Black Widow’s narrative, and how “one of the most interesting things about the film is how far [director] Cate [Shortland] went with it”. She said: “This film is about the abuse of women. It’s about how they get involuntary hysterectomies by the age of eight. It’s about girls who are stolen from around the world. It’s so painful, and it’s so important.”

Natasha’s experience in the red room is only hinted at in Avengers: Age of Ultron, but it has never been tackled again since. As this film will be about the Black Widow programme, we will get to learn more of Natasha’s life before she joined Shield and became an Avenger.

Pugh went on to say: “Part of the excitement for me is that women and girls from around the world are going to see this, and are going to see an abuse story that really was challenged by its own victims. For a Marvel film to be reaching all of those levels, it is so exciting. The best thing about that is, it’s not layered with this colour of grey. You’ll see these women strive and be strong, and they’re assassins – and yet they still need to discuss how they were abused. It’s an incredibly powerful piece.”

Black Widow will really be a focus on Natasha’s humanity, as she is one of the few superheros who doesn’t have superpowers, yet comes in swinging with grit and determination.