Marvel’s Avengers Co-Op Gameplay To Be Shown Next Month

New story missions and co-op gameplay to be shown. 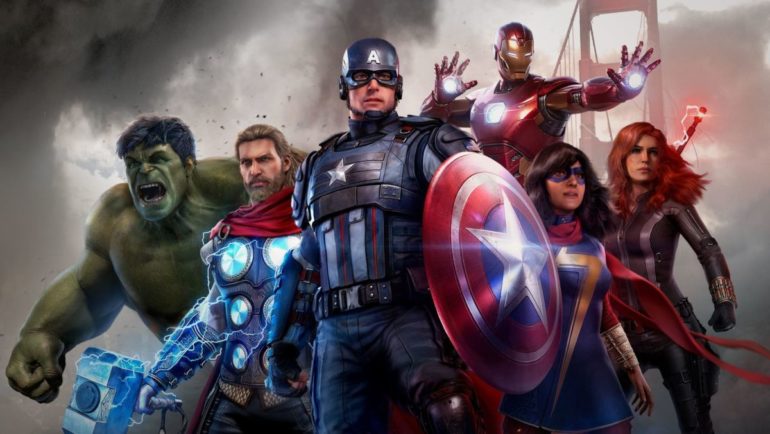 Marvel’s Avengers seems to have been somewhat quiet over the past few months, much like the current MCU which has been delayed due to “The Event”, but the video game looks set to return in a big way, as developers Crystal Dynamics have announced a special livestream will be hosted next month.

The livestream, which is being referred to as a War Table, will take place on June 24th, will bring news on three core components regarding the game: customisation (the trailer above showing various Iron Man skins), co-op gameplay and brand new story missions.

The trailer also references certain sentiment about whether or not the game will be delayed, though it would appear that Crystal Dynamics aren’t delaying Avengers, even with everything going on in the world. Marvel’s Avengers is scheduled to launch on September 4th for PC, PS4, Xbox One and Google Stadia. Are you excited for it? Sound off in the comments below.