Marcel the Shell with Shoes On REVIEW – A Hidden Gem 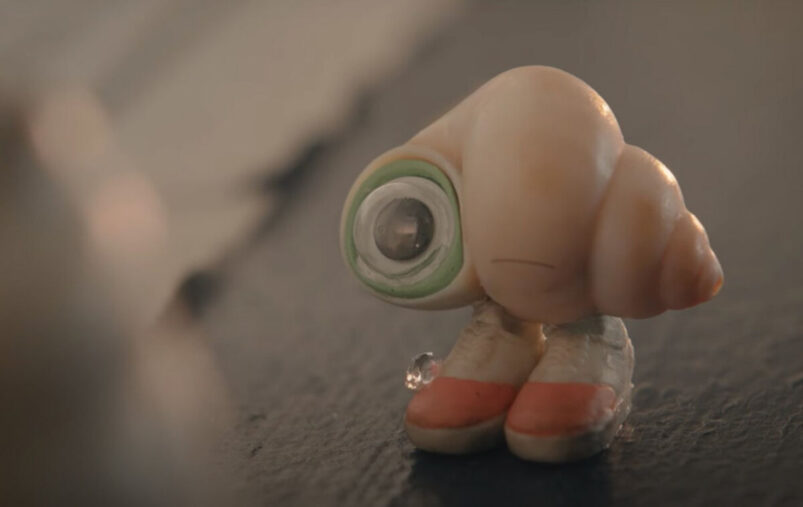 Marcel the Shell with Shoes On

Originally starting as a series of short videos on YouTube, Marcel the Shell with Shoes On has captured hearts (and millions of views) with its simplistic, feel-good style and the sweet sincerity of the titular character. Created by Jenny Slate and Dean Fleischer-Camp, the shorts center on a tiny, talking, one-eyed, shoe-wearing shell named Marcel as he’s interviewed by an off-camera person (Fleischer-Camp) about his life as a small being in a big world.

Voiced with a childlike innocence and wonder by Slate and brought to life with homespun stop-motion animation, Marcel is a lovable and resourceful little shell full of surprising wisdom. The initial short film, posted online in 2010, follows Marcel as wanders around the ins and outs of the human-sized house he lives in and shares his habits, insights and observations. The video’s popularity led to a pair of follow up shorts, children’s books and now a feature-length film courtesy of A24.

Giving Marcel the big screen treatment takes the humble whimsy of the originals and blows it up tenfold, making for a genuinely profound and unexpectedly melancholy film that still retains its sweetness. Both Slate and Fleischer-Camp return with a script written by them alongside Nick Paley and Elisabeth Holm, with Fleischer-Camp directing and maintaining his rough cut documentary style.

Marcel (Slate) lives with his family in a moderately sized community of shells. They live in and around the home of a young and volatile couple (Rosa Salazar and Thomas Mann), whose arguments are akin to a natural disaster for the small and unnoticed shells. After a particularly nasty one, Marcel and his grandmother Connie (Isabella Rossellini) are separated from the group and left behind in the house as the couple move out.

The house becomes an Airbnb and eventually a documentary filmmaker named Dean (Fleischer-Camp playing a fictionalized version of himself) moves in. Dean is the first person to actually take notice of Marcel and is inspired by his story to begin filming him as he goes about his days taking care of himself and Connie. Despite, or perhaps thanks to his size, Marcel is shown to be incredibly proficient at using his environment to its fullest, whether it’s gathering necessities for his grandmother or finding clever ways to get around the house and yard. And even with all he’s been through recently, he’s still tenacious, good-natured and optimistic.

The film is full of imagination in how it portrays small creatures living in a big world that’s more vast than they’re even aware of, much like our own species when we look to the stars. It’s fitting that this movie comes out the same year NASA has released stunning photos from the Webb Telescope. The photos show an endless and colorful array of stars and galaxies far beyond our own, putting our own place as humans living on our tiny globe into perspective. But at the same time that Marcel forces us to consider the great above, it’s also telling us to come down to Earth, at times even in a literal way. The little shell’s charming and funny bits of wisdom that, when stretched from three minutes to ninety, become deeply insightful.

At the same time, it still has an energy to it that keeps it as entertaining as it is wistful. Slate is hilarious as Marcel and Rossellini offers her own wit as Connie. When paired with Fleischer-Camp as the largely off-camera, unassuming straight man, the three make a solid comedic duo that create their own family dynamic of sorts. The film also delivers on effective drama. When Dean uploads the videos of Marcel in hopes of finding his lost family, it turns the tiny shoe-wearing kid into an online sensation (much like the actual shorts did) and a celebrity.

People come from all over to swarm the house, but not to help him locate the other shells. The Marcel fans only want to take pictures of and with the house and try to catch a glimpse of the shell, and they make a mess of the property as a result. It’s a daily aggravation that becomes dangerous as Connie’s ailing health begins to worsen. Even when real opportunities arise that may help him find the rest of his family, Marcel doesn’t want to put Connie at further risk by leaving her or adding further stress and change to their lives.

Marcel the Shell is a moving, feel-good kind of picture that doesn’t shy away from the harder parts of life. It’s a welcome bit of warmth in the ongoing uncertainty of the pandemic years. Perhaps not strong enough to change the world but certainly endearing and smart enough to change quite a few minds and hearts. This will be a wonderful hidden gem for years to come. 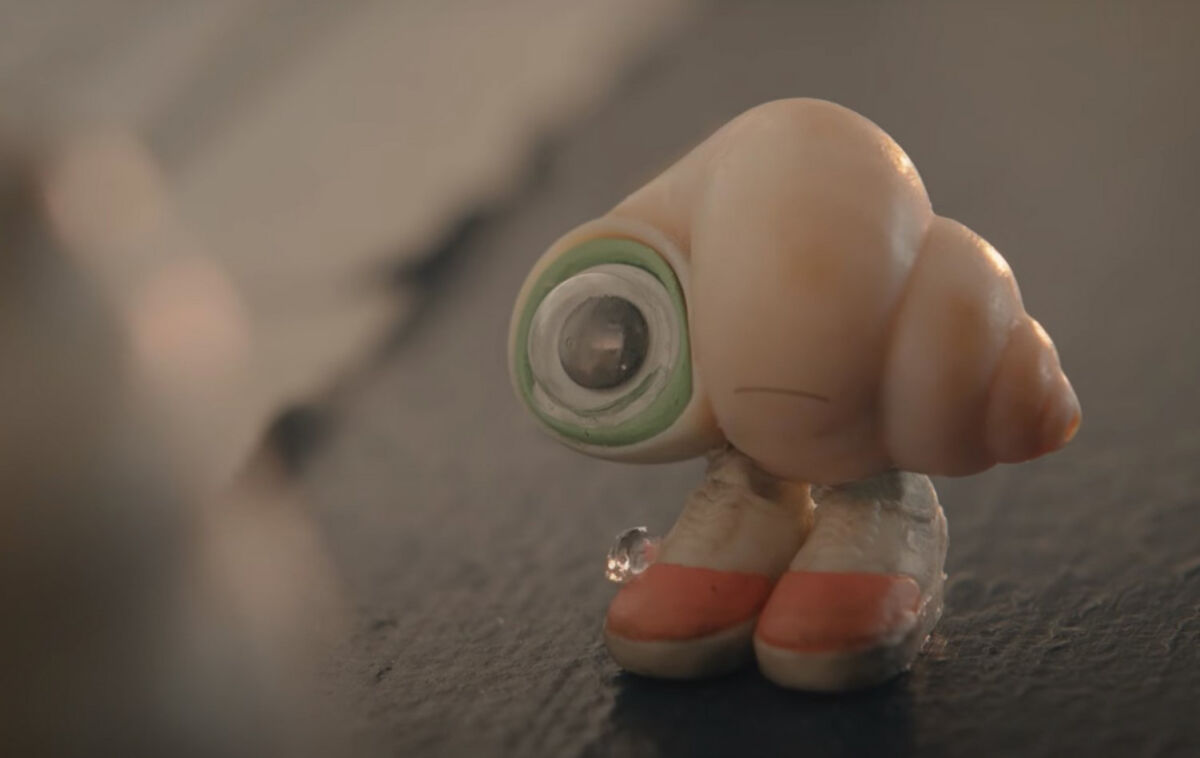 Verdict
Funny, tender and whimsical, Marcel the Shell excels at tugging at heartstrings in just the right ways.
8
Cultured Vultures is a pop culture website established in 2013 covering all things gaming, movies, and more. We eat your words.
All The News On The Biggest Games