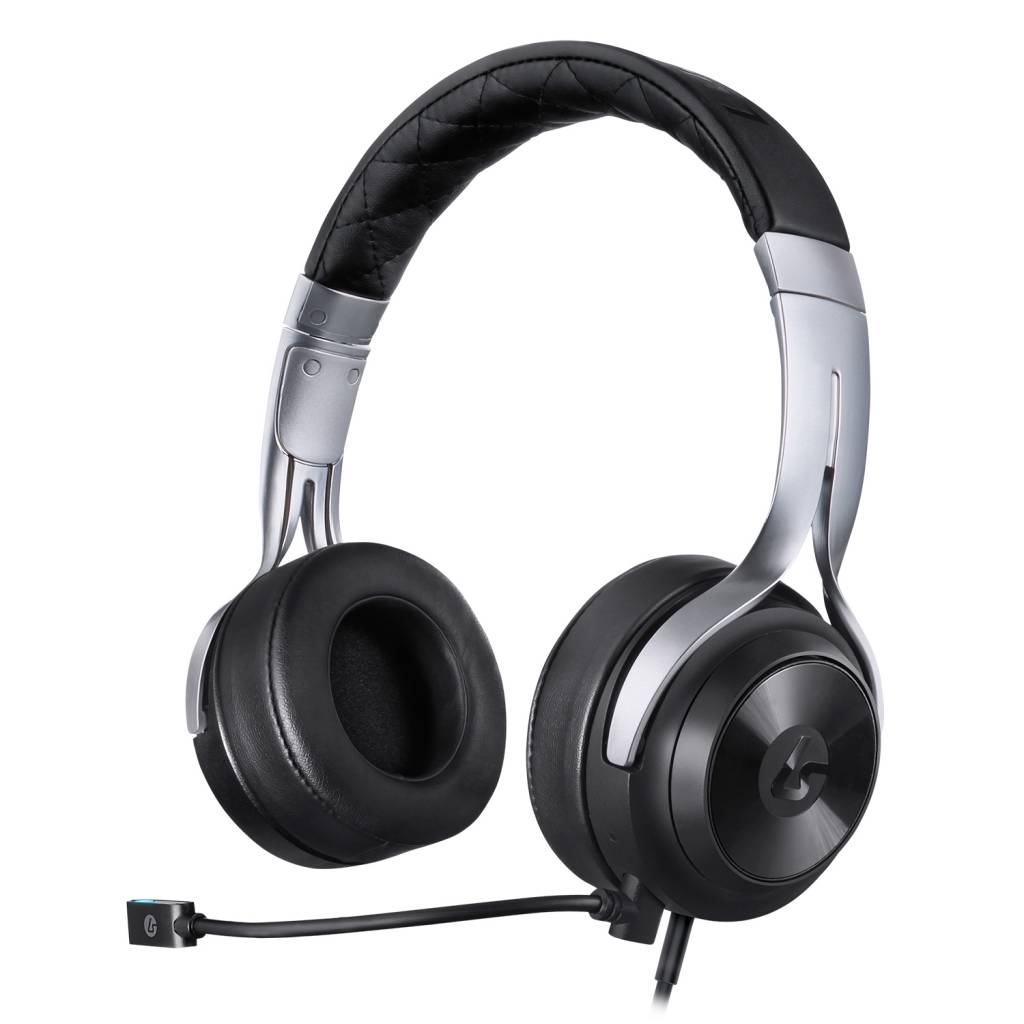 You don’t really know how bad you have it with headphones until you upgrade to a better pair. For the past two years, I’ve been putting up with a pair of bargain bin off-casts that enjoy falling apart unless my head stays in the same place. Playing multiplayer used to be painful.

Enter the LucidSound LS20 gaming headset: a noticeable step up in the audio department at an affordable price. They aren’t perfect considering they’re at the lower end of the LS range, but for the price, the LS20 is easily one of the better options out there.

Setting up the metal headset is straightforward as it allows you to add what you want and leave what you don’t. The detachable mic is something more headphones should have, allowing you to take your pair on the bus without looking a bit weird. The outgoing sound is clear, though not crystal, but it works perfectly well for general use. It’s not quite there if you’re looking for a streaming headset – general multiplayer works best.

The sound quality itself is where the value for money comes in. Despite coming in at less than £100, the LS20 boasts immersive depth perfect for FPS games. Call of Duty: Infinite Warfare, a game I had previously stumbled through out of necessity, took on new dimensions. Gunfire became cinematic and the (many) explosions had enough bass to take down a train. There’s even an easy to use equaliser that lets you change things up on the fly.

For competitive play with games like Rainbow Six Siege, the LS20’s impressive stereo sound puts you at a distinct advantage. Not only can you pick up on the tiniest of movements from the opposition, but the headset also makes working with teammates a doddle. The ear cups allow you to change audio by twisting them and mute audio with a press of a button. The PlayStation 4 is a little clumsy with party audio, but the LS20 makes its job a little easier.

The headset can be used for different systems: PS4, Xbox One, PC, and general devices. This is where it can get a little clunky. Switching modes means pressing and holding a button that is also used to turn off or on the headset, so it can cause some frustration. Sometimes the headset will switch between them at ease, at others it will just turn off. It can be used passively when the battery dies, though there’s the inevitable dip in quality to contend with.

As for comfort, despite being metal, the headset can be worn for hours at a time with no issues. It’s pillowed to fit on your crown and the ear cups are also padded, so there’s no discomfort whatsoever. I would often play games just to wear the LS20 and see how it changes the experience – it never failed to make a huge improvement. A clear amount of passion and pride has gone into manufacturing the LS20, which is reportedly the case across most LucidSound products, so they could feasibly last a long time with little to no wear and tear.

Despite a couple of bug bears, the LS20 is one of the best gaming headsets I have ever used. It drastically changes the gaming experience at a low price point and with little fuss. LucidSound have nailed it.