Who Is The Longest Reigning NXT Women’s Champion?

The Empress or The Queen? 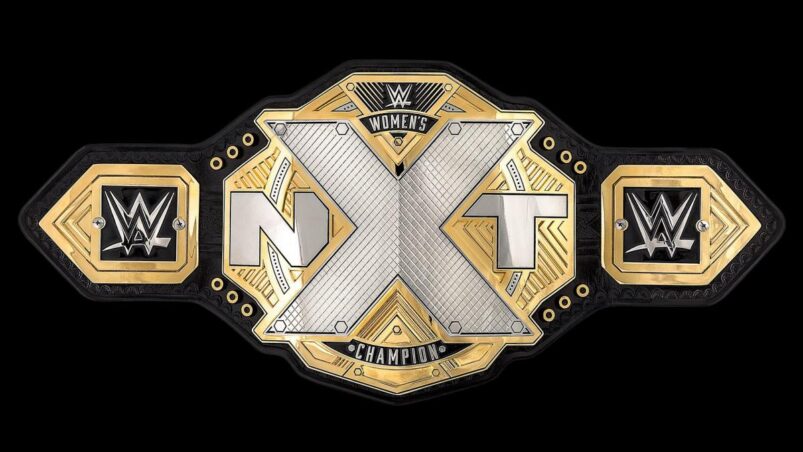 The NXT Women’s Championship has been an integral part in the development of women’s wrestling across the industry. Throughout the era that has been coined as The Women’s Evolution in WWE, the NXT Women’s Championship was passed between some of the most iconic female superstars of the current era, but only one stands head and heels above the rest as one of the most dominant champions in NXT history.

‘The Empress of Tomorrow’ Asuka held the NXT Women’s Championship for a total of 522 days, outlasting the likes of Charlotte Flair, Sasha Banks, Bayley and Shayna Baszler. Asuka’s reign was so dominant that it was brought to an end without Asuka even losing the title, by way of vacation as Asuka made her way to the WWE main roster.

Asuka steamrolled over all comers including: Ember Moon, Nia Jax and Nikki Cross, among others throughout her tenure as Women’s Champion. This helped Asuka debut as a prime threat to either brand’s champion, leading her to win the first-ever Women’s Royal Rumble and make her WrestleMania debut against Charlotte Flair for the SmackDown Women’s Championship.

Askua’s reign remains one of NXT’s most impressive to date, as well as one of the longest championship reigns across WWE’s history, meeting the likes of Brock Lesnar, WALTER and Pete Dunne for the most extended title reigns of the modern era.

The only other NXT superstar to come close to breaking Asuka’s reign was none other than ‘The Queen of Spades’ Shayna Baszler, who held the title for 416 days during her second reign as NXT Women’s Champion. Baszler’s reign of terror was brought to an end by a red-hot Rhea Ripley just before the pandemic hit in 2020.

Will any female superstar ever break Asuka’s legendary reign? Let us know who you think it could be in the comments below.

READ NEXT: Who Is The Mount Rushmore Of NXT?