Forget years, you’ll have trouble remembering this film in weeks. 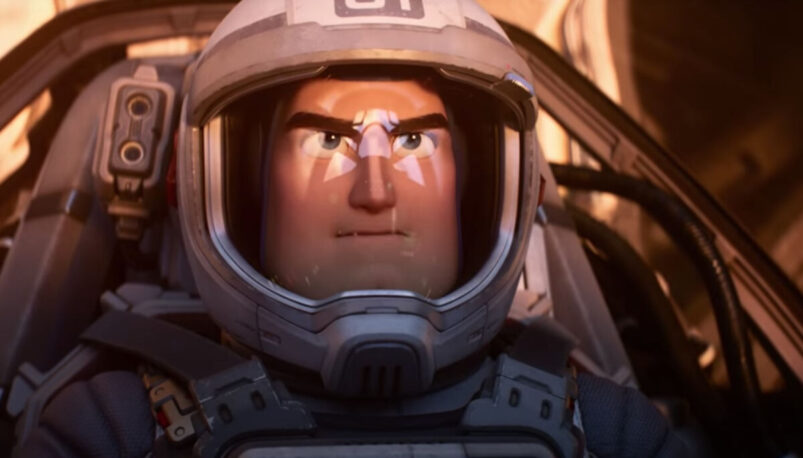 In 1995, a boy named Andy got a toy from his favorite movie. In 2022, audiences finally get to see that movie. Many will no doubt walk out of it thinking, “Yup, I can definitely see a young boy loving this movie.” Unfortunately for older audiences, though, Lightyear really doesn’t offer us much latch on to.

Lightyear tells the story of Buzz Lightyear (not the toy, but the in-universe fictional character the toy is based off), a Space Ranger on a mission to find a way back home after he and his crew get stranded on a hostile planet 4.2 million light-years from Earth. It’s a fairly generic plot for a sci-fi action film and one could wonder if it would’ve even gotten half as much hype if it wasn’t for the connection to the Toy Story franchise. Replace Buzz Lightyear with an original character and there’d be almost nothing to make this film worth recommending.

In many ways, Lightyear doesn’t even feel cinematic, save for its gorgeous animation, and instead comes across more like a lengthy episode of a Saturday morning cartoon, just with a really high budget. The action scenes are never gripping and the stakes rarely feel high — there’s almost no moment that gets you thinking that the characters might not make it. There is a serious lack of creativity when it comes to the film’s sci-fi elements: there is nothing original here when it comes to the designs of the locations, the technology, the robots, the spaceships, and the like.

As for the characters, they’re all so flat and one-dimensional — it’s hard to root against them but it’s hard to root for them, either. Buzz Lightyear seems to have lost most of his personality from when he was a toy, being watered down into a determined Space Ranger who’s nice enough but prefers to work alone and, yeah, that’s about it. Izzy Hawthorne is the overexcited sidekick who’s never anything other than the overexcited sidekick. The rest of the characters are even more one-note, really only there to make jokes and participate in wacky hijinks.

It’d be fine enough if this was just a half-hour cartoon episode you watch on a lazy weekend, but as a full-length film, there’s just nothing worth remembering, nothing that screams this had to be full-length and released in cinemas. The movie certainly isn’t terrible and it’s clearly made by competent people, but it lacks a soul, an emotional heartbeat.

Lightyear never appears like it was made because the people behind it had a message they wanted to impart, a world they wanted to explore, or a story they wanted to tell. Instead, it comes across very much like a studio mandate, like the powers that be were desperate to find a way to continue milking the Toy Story franchise.

Lightyear isn’t worth getting mad at, but it’s also not one worth loving, mainly because the film itself is so devoid of love and inspiration. It’s a fine example of creative bankruptcy, a film that can’t disguise the fact that it was made solely with a profit motive in mind. It’s not even frustrating, it’s just disappointing.

There used to be a time when Pixar was the greatest animation studio in Hollywood, making films that would even occasionally get nominated for Best Picture at the Academy Awards. There was a level of sophistication you expected from all their films, but now, every film they release has you constantly wondering if you’ll be getting that level of sophistication from them this time or not.

Lightyear is fine enough, and if you really want to go see it simply because of your fondness for the Toy Story franchise, it’s not awful for a one-time watch. However, for anyone else, your time is better spent just watching any of the four Toy Story films again. 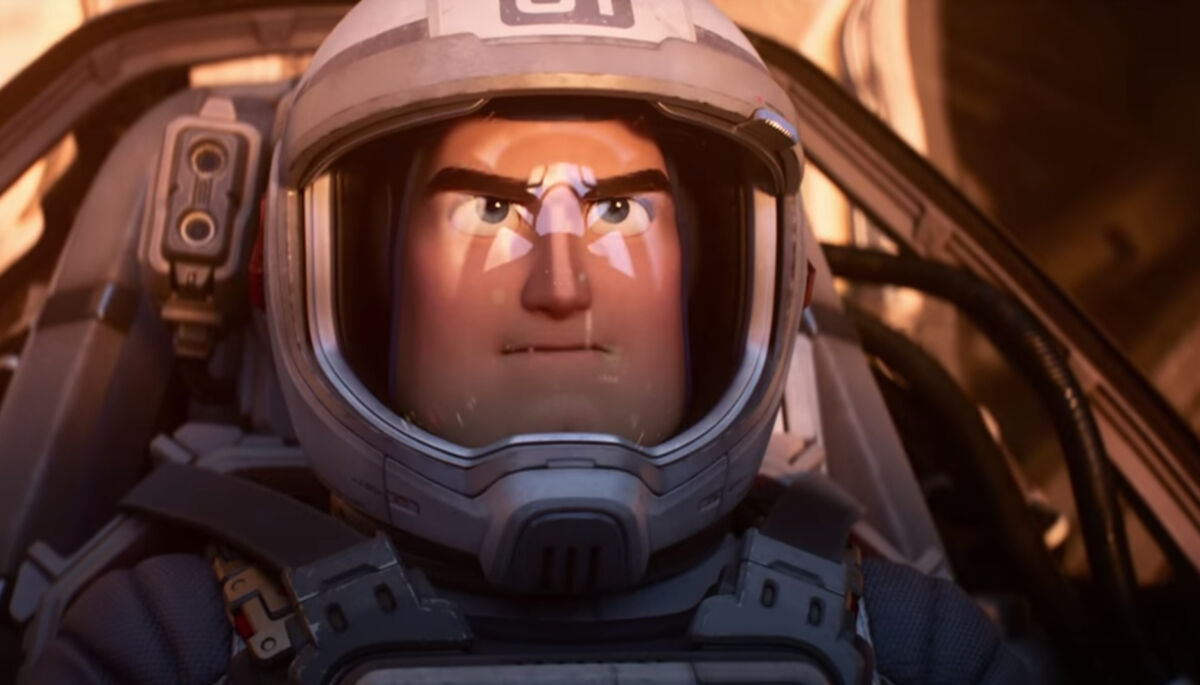 Verdict
Lightyear boasts sparkling animation but lacks Toy Story’s abundant heart and soul, ultimately feeling like a competently made but utterly forgettable Pixar film.
5
Cultured Vultures is a pop culture website established in 2013 covering all things gaming, movies, and more. We eat your words.
All The News On The Biggest Games