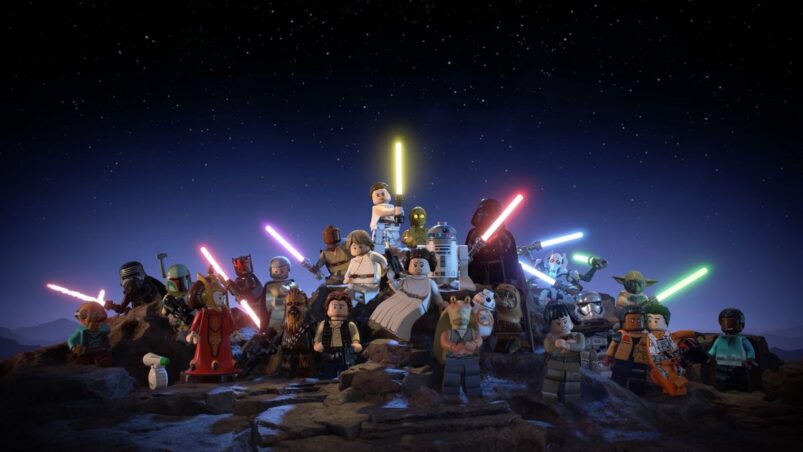 Lego Star Wars: The Skywalker Saga is now out after a long wait, with the game getting rave reviews across the board. If you’re just dipping into it for the first time, you’re probably overwhelmed by just how many characters there are to unlock, so how about some cheat codes to unlock more for free?

Here’s all of the cheat codes for Lego Star Wars: The Skywalker Saga to help you unlock some iconic Holiday Special characters as well as some characters that you can’t unlock any other way.

Here are all of the cheat codes for characters you can unlock in The Skywalker Saga. Characters you can also unlock by normally playing the game are italicised; the rest can only be unlocked via cheats.

Here are some bonus codes for vehicles in The Skywalker Saga; neither can be unlocked via normal gameplay.

How To Use Cheats In Lego Star Wars: The Skywalker Saga

Just go to your pause menu, scroll right, and choose Enter Code. Put your code in and then your content will be redeemed for you to use.

You won’t be locked out of earning achievements or trophies in the game.