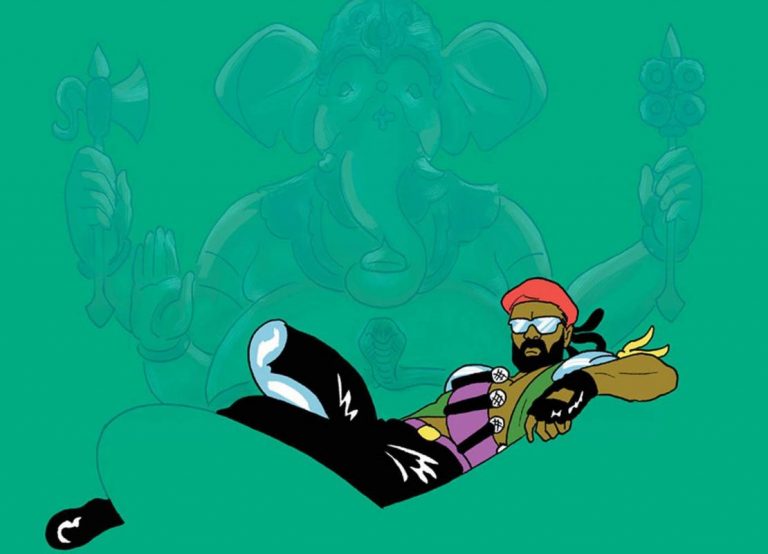 ‘Lean On’ by Major Lazer and DJ Snake featuring MØ, the track that has been gobbling up your year like 2015 was the meal deal sandwich section of a Tesco Express in a student town at the end of the day. Seriously, it only really slightly missed the start of the year and has just been wolfing it down ever since. With barely any year left it’s likely to keep on munching. Insatiable so it is!

Though the track was officially released back in March, it’s still getting regular radio rotation, and it’s still occupying the TV screens and sound systems of gyms all over the country thanks to its quite epic and hypnotic music video. It’s all cinematography and choreography galore, so it is!

Anyway, given how its ear-wormed its way through 2015, it was obviously going to do well in the end of year lists, those sexy stats based ones particularly, but thanks to Spotify’s recent announcement it can tally up an ‘all time’ achievement for itself. In just over 8 months ‘Lean On’ has become the most streamed song ever on Spotify, more so than big hits of recent years that still pull the numbers (Ed Sheeran’s ‘Thinking Out Loud’ was the previous record holder), and more so than classic tracks that land themselves in playlists all the time.

Not bad for a song that failed to reach the top of the charts in both the US and UK, was released independently, and was turned down by both Nicki Minaj and Rihanna; leading aforementioned collaborative chums behind the track to just think ‘fuck it’ and keep it for themselves. I bet Nicki and RiRi are kicking themselves right now. You know, were it not for the millions of dollars and the already obscenely substantial success they both have.

Well, you can always have more, and they missed out on more. Plus, ‘Lean On’ just wouldn’t be the same in their hands. Not better, not worse, just not the same, and that’s not the track that became not just track of the year, but the track of ever – in terms of Spotify streams anyway, which definitely does not correspond to equivalent royalties. Oh well. Congratulations though team Lazer, Mr Snake, and MØ, you leaned hard. Now everyone enjoy the track for the bazillionth time.