Ladyworld's trying to say something, but it doesn't know what. 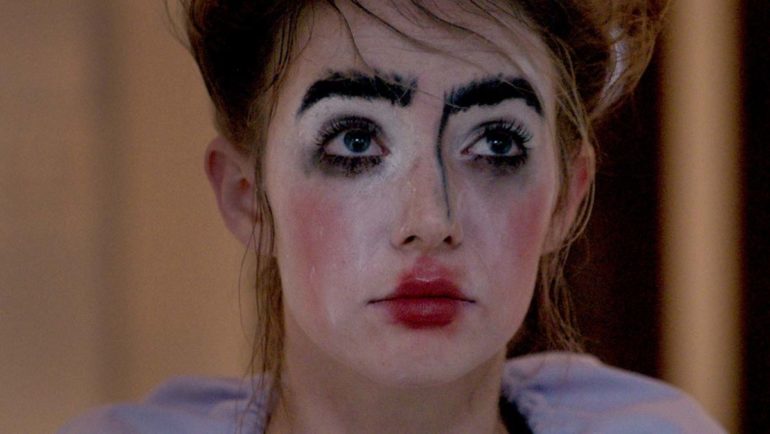 Ladyworld is a film that pursues tone and atmosphere by using the story of several young women trapped in a home following a cataclysmic earthquake. The film achieves the mood it seeks in spades, but a slightly more substantial plot might have helped Ladyworld linger longer after the credits roll.

The ensemble cast are all given their moments to shine, but we spend the most time dialogue-wise with Olivia (Ariela Barer) and Piper (Annalise Basso). The confining space of the house takes it toll on the fragile alliances and familiarity between the women, their group interactions reduced to requiring a ‘talking crystal’ one must hold to be allowed to speak. Differing factions develop as a power struggle emerges between Olivia and Piper.

There is an obvious literary touchstone for Ladyword in Lord of the Flies, William Golding’s tale of infighting amongst boys stranded on a remote island after a plane crash. Amanda Kramer’s film retools this concept for a more feminine-focused set of themes and characters, with the trajectory of the film seemingly layering metaphors about the role of threatening male behaviour in undermining female leadership, or infighting within movements when the characters discuss how to approach their communal predicament. Piper, for instance, continually claims a man is loose in the house and looking to assault them. She uses this spectre of a malevolent force, along with a more combative style, to clash repeatedly with the more measured leadership approach of Olivia.

The chief tool in Ladyworld’s arsenal that drives this rising hysteria is the sound design. The film opens to a black screen with a terrifying cacophony of noise from the inciting earthquake: bangs, crashes, screams, yelps, and then a sudden cut to silence. The score is also deeply unsettling, consisting of breathy meows, sharp intakes of breath, yips and yaps. It shares some similarities in this regard with Josephine Decker’s Madeline’s Madeline, which successfully communicated the scattershot internal thinking under stress of its young protagonist. Kramer’s feature achieves a similar thing for a group of young women under immense psychological stress.

These elements create a disorienting effect extremely well, but Ladyworld could use something more firm to hang its themes upon. Without losing any of the interpretations – either literal or allegorical – a more structured central premise would make it easier to connect with the various characters and what their interactions might be communicating. As purposeful as the imagery seems – the women frequently gathered together in the manner of a religious ritual, only for it to degenerate into chaos and anarchy – none of the individual characters or dynamics are given enough of the focus to really drive home what messages – if any – they might contain. 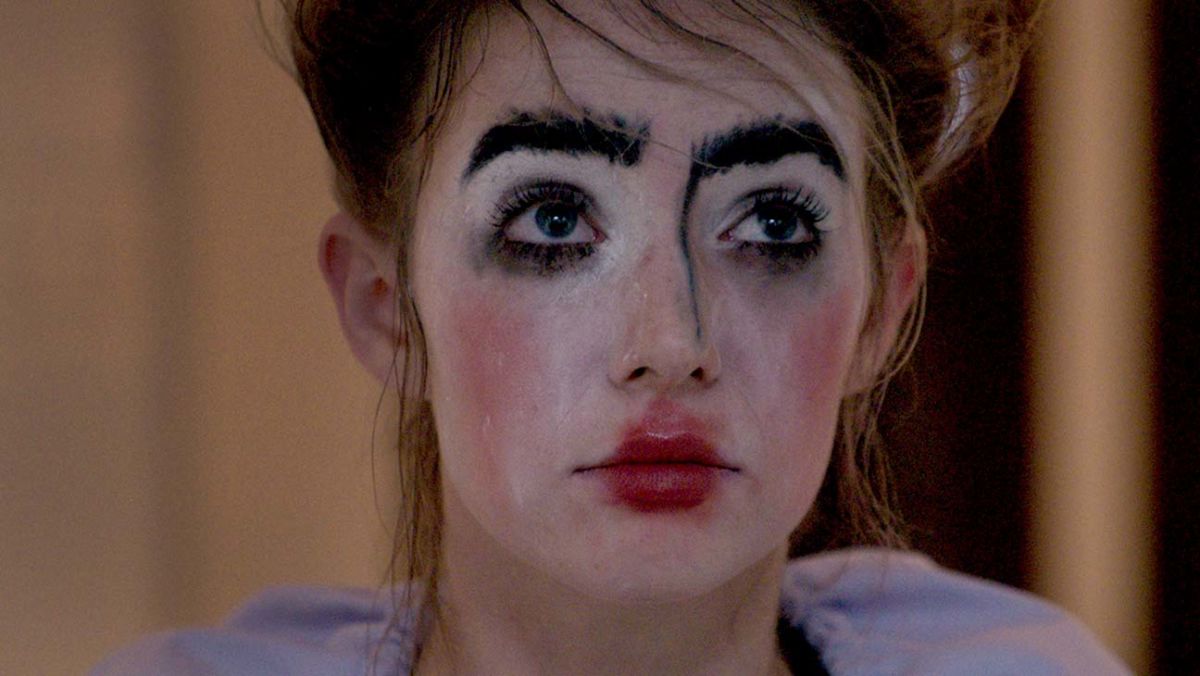 Verdict
An accomplished exercise in the setting of mood, Ladyworld’s score, acting and script are interesting and layered. However, without a strong central plot, it is hard to get a flavour of what the film might be trying to say.
7
Cultured Vultures is a pop culture website established in 2013 covering all things gaming, movies, and more. We eat your words.
All The News On Your Favourite Games