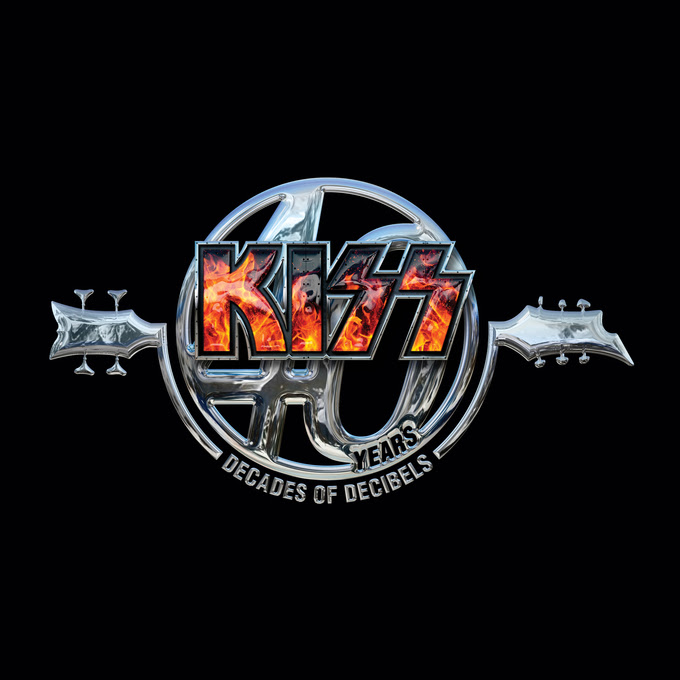 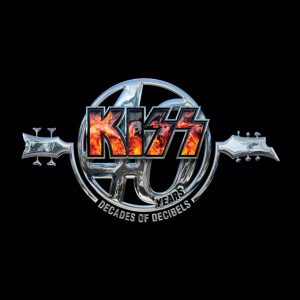 They once sang about God giving rock and roll to ya but it turns out he may have gifted the band themselves with immortality – KISS are turning 40 years old this year and are releasing “KISS 40” to commemorate the achievement.

Their legacy is undisputed, a certain bassist’s tongue is as long as it ever was and they can still fill a stadium or two. They changed the face of rock, quite literally, and have had a huge impact on the face of popular culture ever since they formed way back in 1973.

To celebrate and commemorate the major milestone of being one of the longest-standing bands on today’s scene (remarkable when you think about it), KISS have released a 40-track CD which spans their illustrious and glittering career, filled to the brim with the classics you know and those that will bring back fond memories of the hairbrush in the mirror.

“Detroit Rock City,” “Love Gun,” “Beth,” “Rock And Roll All Nite,” “Psycho Circus,” “Forever,” “I Was Made For Lovin’ You,” “Lick It Up,” “Heaven’s On Fire” and “Hell or Hallelujah” are just some of the tracks on the album with a the second disc dedicated to some of their live performances – you won’t find the likes of “Deuce” (from 2004 tour), “Cold Gin” (from 2009 Alive 35 tour), “Crazy Crazy Nights” (from 2010 Sonic Boom Over Europe tour) and the previously unreleased 1977 demo of “Reputation” anywhere else in their discography.

Here’s to you Paul, Gene, Eric and Tommy. May there be another 40 years of hip-thrusting to come.

KISS 40 is available from all good stockists, you can find it on Amazon here.