Karrion Kross: The Systematic Dissection Of A Champion

Fall and Pray this doesn't last. 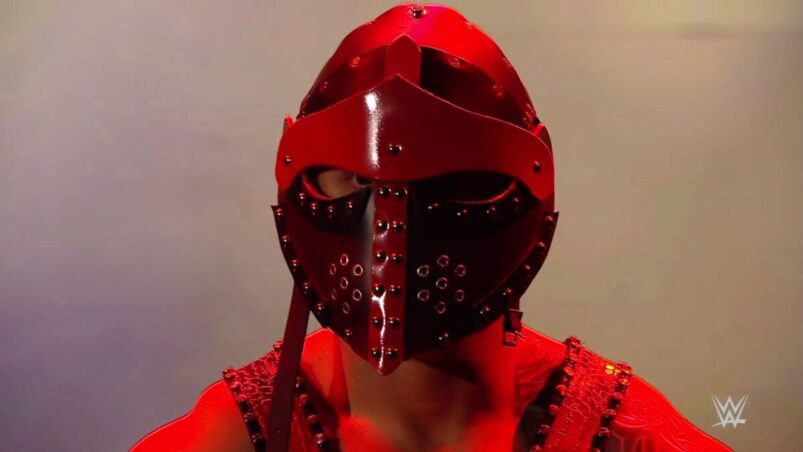 Karrion Kross entered NXT as an unstoppable force, dismantling local talent and pitching himself as a surefire NXT Champion with Scarlett by his side. That destiny became a reality within a month of Karrion Kross’ impressive debut, when he defeated Keith Lee in the main event of TakeOver: In Your House, holding the NXT Championship high as doomsday reigned in.

Despite an unfortunate injury, Kross maintained his momentum and returned to equal dominance. Within a few weeks of his return, Karrion had swatted Santos Escobar to one side and immediately set his sights on recapturing his NXT Championship from Finn Balor. At TakeOver: Stand & Deliver, his prophecy of chaos and destruction once again came to fruition.

Karrion’s stranglehold on the main event scene continued throughout 2021, and with the pandemic era coming to an end, it seems as if Kross was destined to be the centrepiece of all things NXT with a rejuvenated fanbase in attendance for the biggest shows.

Then Karrion Kross made his main roster debut. 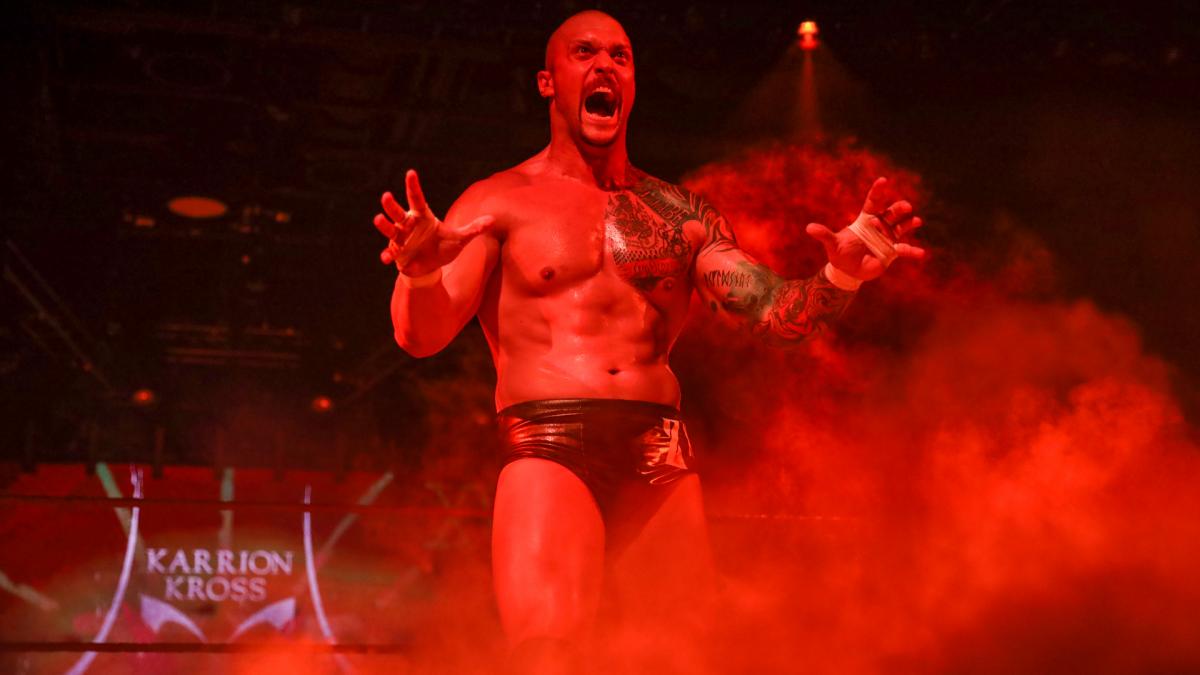 A solo warrior arrived on RAW to a solemn response, stripped of his unique entrance and backed into a corner after a huge defeat at the hands of Jeff Hardy, things weren’t looking good for the NXT Champion. For the following weeks, Karrion finally scored a streak of victories, similar to the performances he had during his initial days in NXT, picking up some significant wins over his former nemesis Keith Lee as well as paying ‘The Charismatic Enigma’ back for his debilitating day one loss.

Despite this, fans weren’t convinced that Karrion Kross was ever going to make it as a big deal on the main roster. Already, Vince and the creative team had shown their true colours and lack of trust in yet another one of NXT’s top superstars. Much like their treatment of The Ascension, Tyler Breeze and Bo Dallas, yet another debut was spoiled by poor booking decisions, with the fans refusing to provide the newcomers with any credit.

The dissection wasn’t quite over yet, as we were soon to discover on the RAW after SummerSlam.

Following his NXT Championship loss to a returning Samoa Joe, Kross made his official main roster debut the night following one of the biggest SummerSlam events of all time, a show which featured the in-ring returns of both John Cena and Becky Lynch. You’d think this would be the ideal time for a young, hot star to debut and take the wrestling world by storm, but instead he emerged from Gorilla position with a BDSM-inspired outfit, complete with a Gladiator-esque gimp mask.

The sight of the six-foot plus leviathan marching down to the ring looking like a poor attempt at a Demolition cosplay, instantly shooting down any excitement surrounding his debut. Once again, an NXT hopeful was tripped at the first hurdle, and fans are unrelenting when it comes to their opinions of bad decisions. Even though Kross walked away with a definitive victory over Ricochet, the audience have decided that he’s already doomed beyond saving. 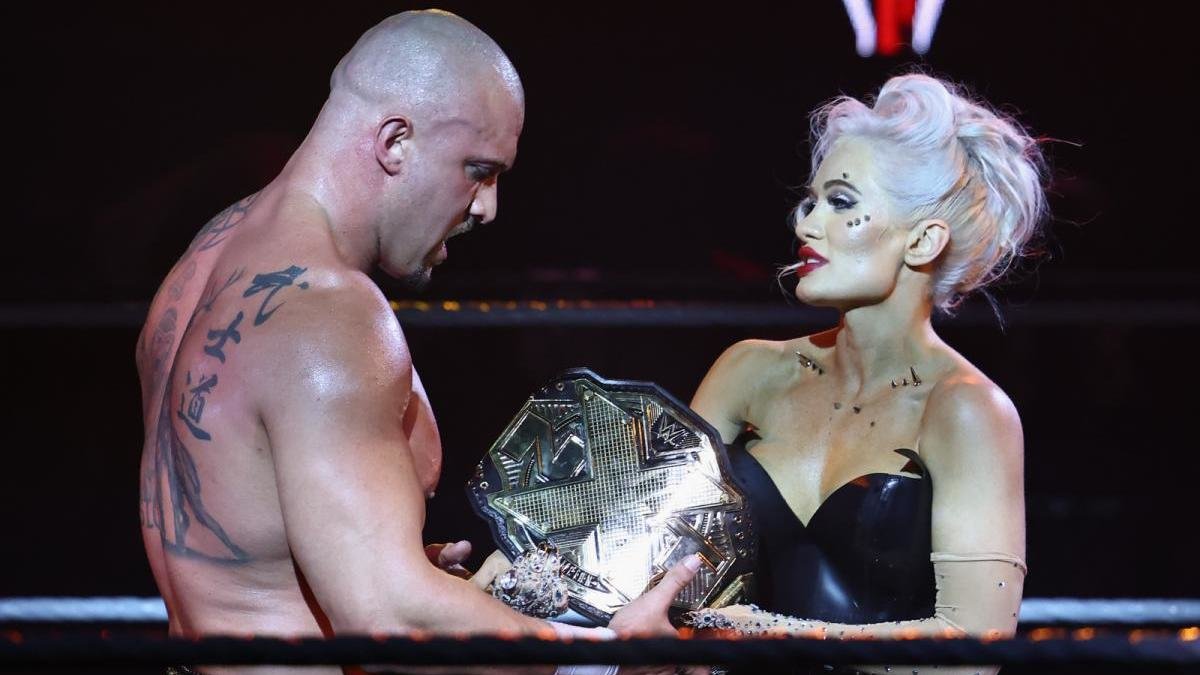 Of course, WWE can always reverse certain decisions to help save some face, much like they did with ‘The Viking Experience’ in 2019, but the internet never forgets, especially not laughable attempts at producing action-figure bait characters like this one.

This persistent mistreatment of NXT Champions needs to stop. Karrion’s dissection of everything that made him interesting in NXT has already done enough damage to potentially derail any future he had on the main roster. Without Scarlett to provide the monster with a voice nor an entrance that genuinely turns heads back towards the TV screen, Kross will simply be just another guy on the roster.

READ NEXT: Why WALTER Needs To Debut For NXT