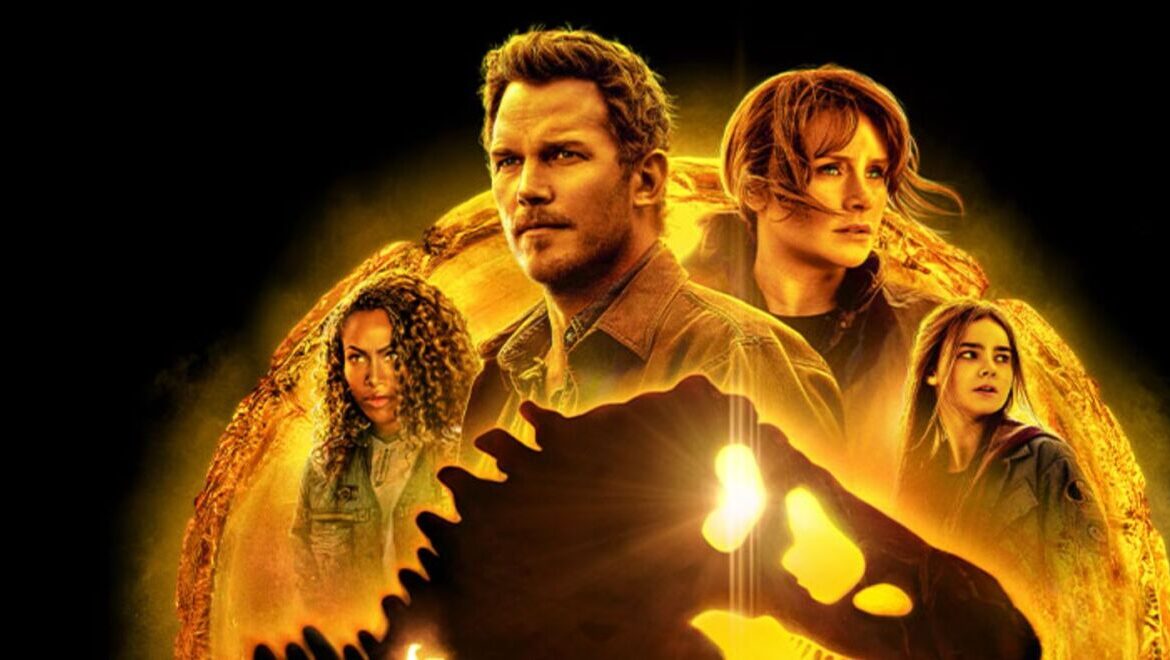 Towards the end of Jurassic World Dominion, as two apex predator dinosaurs circle one another with a group of humans stuck in between them, Dr. Alan Grant (Sam Neil) says “this isn’t about us.” Yet the ensuing sequence focuses almost entirely on the human level relegating the clash of prehistoric titans to the background. It’s a shocking choice in a movie that’s ostensibly about looking at dinosaurs, and particularly about watching dinosaur action scenes, but it highlights the main problem with Dominion: it’s a movie about the movie Jurassic Park.

Unlike the previous Jurassic World movies, which acknowledged the previous films in the franchise but stood on their own as serviceable (if confusingly regressive) dinosaur adventures, Dominion has all the worst hallmarks of the current spate of “requels.” We get call backs to the Barbasol can, a recreation of Jeff Goldblum’s Ian Malcolm striking the iconic lounging pose and jokes about his shirt being unbuttoned too low, and an image of a T-Rex walking behind a circle sculpture to perfectly recreate the logo of the original film.

But to go even further than these frustrating call backs that make you wish you were watching Jurassic Park, there’s also the meta moment when Dr. Malcolm says: “Jurassic World, not a fan.” There’s also the strange and conspicuously “girl power” sequence in which Laura Dern’s Dr. Ellie Satler is paired with Bryce Dallas Howard’s Claire Dearing and there are multiple shots that frame them as matching counterparts in a retroactive attempt to prove that Claire is and always has been a fitting heir to Dern’s iconic Satler.

The movie already feels overstuffed with characters as it combines the cast of the first film and this sequel trilogy, but it then adds even more new characters. These include pilot Kayla Watts (DeWanda Wise), who is black and sometimes uses African-American Vernacular English words like “shook” and “bag” in a way that feels like the white writers (and director) googled common words that would lend her credibility but wouldn’t be too specific for non-black audiences. Kayla feels like a victim of representation dumping given that she is also seemingly queer, but not in any way that’s too explicit for markets that wouldn’t like that. She’s a frustrating character because her redemption arc is solid enough and Wise brings a charismatic easy confidence to the role, but she reads like a studio note to include more diversity, but not too much.

The surplus of characters is only one of the ways that Dominion is overstuffed, though. It’s full of expository dialogue that deepens the lore of a world that really should be as simple as “there are dinosaurs now.” And while the joy of watching dinosaur focused action should be the treat here, the movie moves from set piece to set piece so quickly that almost none of them really have a moment to register, making these scenes feel more obligatory than thrilling.

And yet for some reason there are also scenes of human hand to hand combat, which are unsurprisingly more disorienting than anything else, and really just feel as though they don’t belong. Which brings us to the bugs: one of the main plotlines of Jurassic World Dominion centers on giant locusts. As Dr. Satler says at one point “no one said there’d be bugs,” which feels like the movie acknowledging that we all came for dinosaurs and were given locusts, but it doesn’t change the fact that these locusts are more integral to the plot than all but one dinosaur.

The locusts seem to have been a way for the writers to bring together the characters of the original film with those introduced in the previous Jurassic World movies. But it’s still shocking and disappointing that the (seemingly) final film in the Jurassic Park franchise ends with a plot about bugs, even if the scenes of them swarming are one of the only genuinely scary things in the movie.

Jurassic World Dominion had significant promise, after the surprisingly fun “dinosaurs in a gothic mansion” finale of Fallen Kingdom, the promise of dinosaurs moving freely about the world seemed like a solid foundation for another movie. But instead the most we get of this is the opening news segment that functions as catch up and introduction, and the majority of the movie seems to have taken the wrong lesson from Fallen Kingdom and largely functions as “dinosaurs in a Bond villain lair.”

Dominion isn’t just disappointing as a movie on its own, it’s near constant invoking of Jurassic Park serves only to remind us of a better movie, and to emphasize that this is the final chapter in a story that began wonderfully almost thirty years ago. 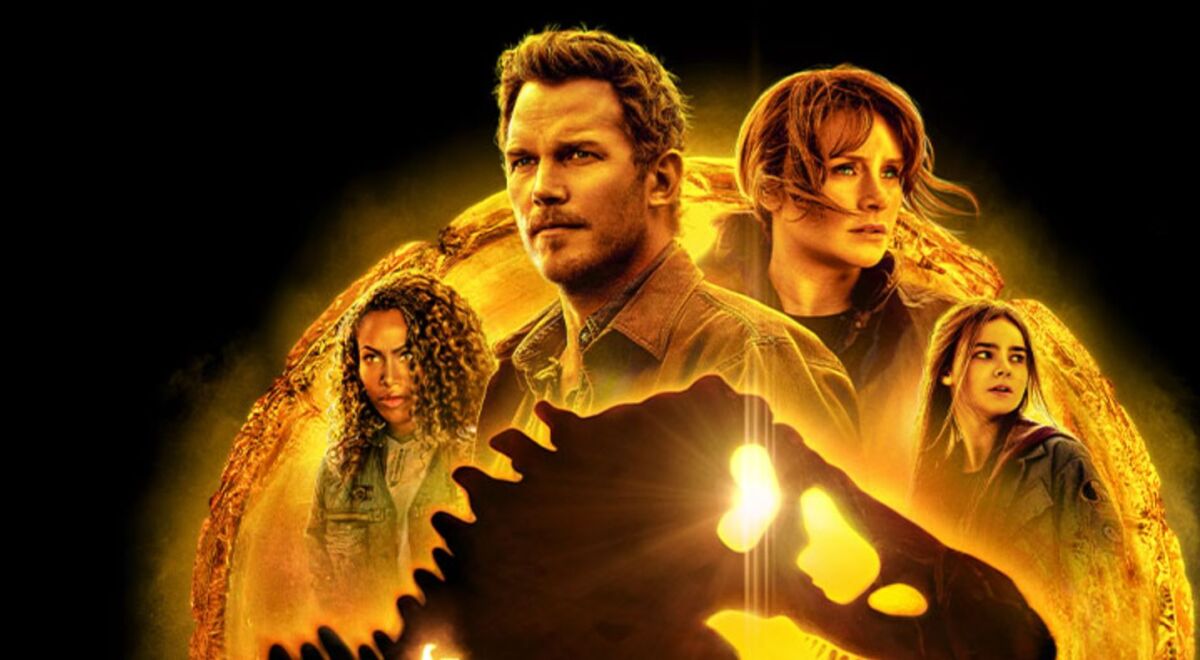 Verdict
Jurassic World Dominion is overstuffed with characters, lore, plot points, and even action sequences that fail to be exciting, but its greatest flaw is that it’s too obsessed with recalling Jurassic Park for its own good.
4
Cultured Vultures is a pop culture website established in 2013 covering all things gaming, movies, and more. We eat your words.
All The News On The Biggest Games